Back At It: Legislators Push New Changes to State Law 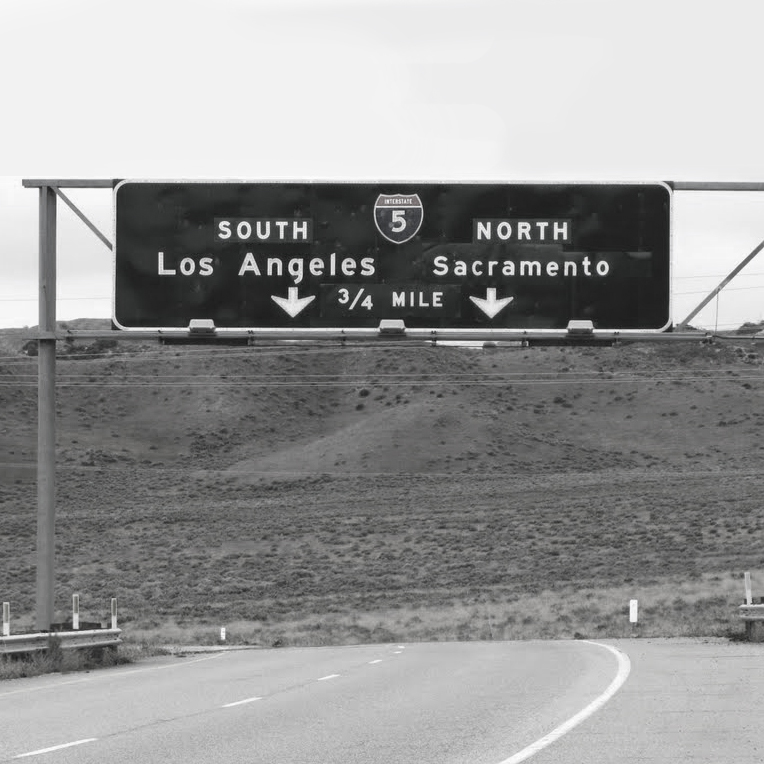 California's legislators recently returned to Sacramento after spending about four months working with constituents in their respective districts. With elections coming up again this fall and only one year left in the legislative session, several representatives worked quickly to introduce bills to push forward policies they hope to be signed into law this year. Among the new ideas? Policies on cannabis, of course.

It may seem absurd to some folks that legislators continue to push new legislation when the ink on California's emergency regulations is barely dry, but authors claim that important policies were left out of the state's new cannabis laws. Some ideas are not new, however their vehicles stalled somewhere in the legislative process last year; their authors now have a second bite at the apple but must push these bills through before the end of the month to have them stay alive. Among these is AB 1578 by Assemblymember Jones-Sawyer (D-Los Angeles), which would make California a sanctuary state for cannabis businesses. Based loosely on similar policies for immigration, the bill prohibits local and state law enforcement agencies from assisting federal authorities on cracking down on businesses that are conducting activities that are legal under California law. Here is a quick summary of other bills that may significantly impact the industry:

Legislators like Jones-Sawyer and Bonta are not the only ones trying to help cannabis businesses. California Attorney General Xavier Becerra and 18 of his counterparts from other states and territories sent a letter to federal House and Senate leaders requesting protection for banks that accept deposits from cannabis businesses. In the letter, dated January 16, the authors argue that billions of dollars would be brought into the banking sector if legislation such as the SAFE Banking Act (HR 2215 and S 1152) is passed, and would provide law enforcement the opportunity to monitor these financial transactions. They also contend that enforcement and compliance would be easier under this type of law, which would inevitably lead to higher tax revenues. No word yet as to if or how federal leaders will respond. The good news is that at least California's top law enforcement official fully intends to support and protect our state's cannabis laws. That said, we must continue to stay engaged and oppose efforts that hinder the industry's ability to legally operate.