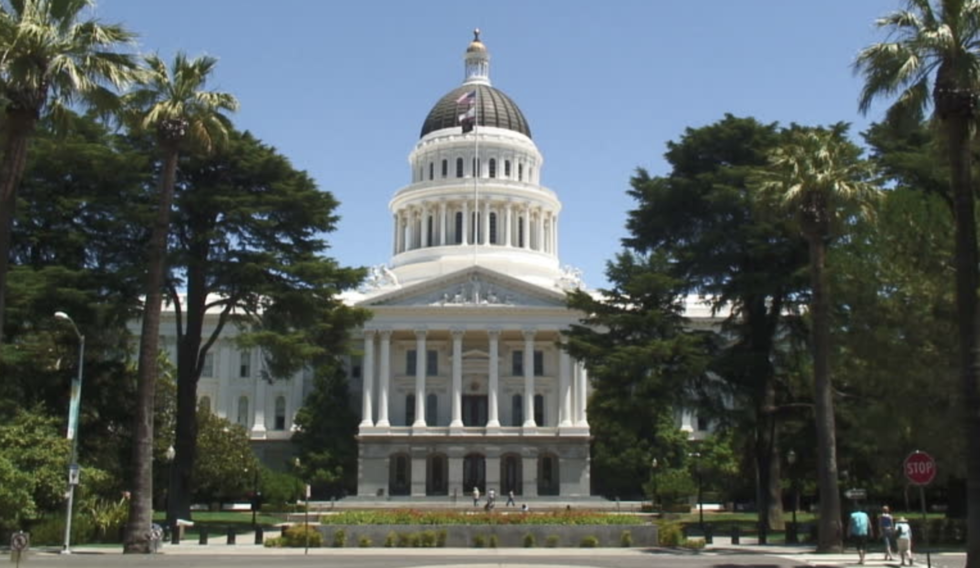 The ink on California's state cannabis regulations is barely dry, yet legislators have already introduced nearly 20 bills that could impact the rules governing the industry. Some of the bills are reincarnations of those that were vetoed or killed through the legislative process last year. Take, for example, SB 34 by Senator Wiener (D-San Francisco) which tries once again to allow for cannabis to be donated to medical patients; the bill was vetoed by former Governor Brown last year. Assemblymember Jones-Sawyer (D-Los Angeles) is reviving the effort to eliminate the federal tax burden under 280E for cannabis industries with his AB 37; its predecessor was also vetoed by Brown. Senator Hill (D-San Mateo) has reintroduced Jojo's Act (SB 223) to allow school districts and related authorities to adopt a policy that allows a parent or guardian to possess and administer medical cannabis to a student at a school site. And then there is AB 286 by Assemblymember Bonta (D-Alameda) which, as part of his greater proposed effort to eliminate the illicit market, makes a second effort to lower the excise tax from 15 to 11 percent and delay the cultivation tax until June 1, 2022; last year the bill was killed in the Assembly Appropriations committee. Elected officials appear hopeful that pro-cannabis Governor Gavin Newsom will have a different perspective than his predecessor on these initiatives to further regulate and control the industry.

But it's not all Groundhog Day for cannabis legislation and related bills in 2019. Some interesting new ideas have come up that could potentially have a big impact on the cannabis and hemp industries and the way that healthcare is provided in California.

Freshman Democrat Cecilia Aguiar-Curry (D-Winters) is working to remove roadblocks on using industrial hemp-derived products – including CBD – in food, beverages, and cosmetics. The California Department of Public Health's current position on the issue is that any CBD products derived from cannabis and industrial hemp are not allowed in food. This is a huge blow to the hemp industry after a big win back in December with the signing of the 2018 Farm Bill, legalizing hemp cultivation and production throughout the country. AB 228 simply states that food, beverages, and cosmetics are not considered adulterated by the inclusion of industrial hemp products. It also explicitly prohibits the restrictions on the sales of such products, though the language does not include any penalties for violations of the proposed law. AB 228 has been referred to the Assembly Health Committee.

Building on recent published studies that demonstrate cannabis is a desirable choice for patients in palliative care, Senator Ben Hueso (D-San Diego) has just introduced SB 305, also known as the Compassionate Access to Medical Cannabis Act or Ryan's Law. The bill requires healthcare facilities to allow palliative care patients to use medical cannabis under certain restrictions. Passage of this bill would be a tremendous step forward for the healthcare industry, particularly as the state and country continue to grapple with how to tackle the opioid epidemic. It should be noted that there are some potential problems with the way the language is written. For example, healthcare facilities are allowed to “reasonably restrict” the way that patients use and store the cannabis, which could be interpreted quite broadly. The bill also explicitly prohibits the department that licenses the healthcare facility from enforcing this proposed law yet does not mention what entity should do that instead. Nevertheless, the intent of the legislation is good for both cannabis patients and businesses. If passed, the bill could open the door for countless opportunities for cannabis to advance the healthcare industry in California.

The deadline for bill introductions this year is February 22. From then on, we will see the language of bills transform as they move through the legislative process. The question is, where does Governor Newsom stand on these important issues? He has made it clear that he wants to work on enforcement with his recent push to redeploy National Guard troops from the U.S.-Mexico border up to northern California to fight the illicit cannabis market. He's also said that he wants help increase the pace of licensing. But what about other policies? And how quickly, and through what strategies, will he be able to accomplish those first two goals? If he does indeed move the needle on these issues this year, then the future will look bright for the cannabis industry. If he doesn't, then California will need to start thinking about new methods to relieve its sluggish regulatory environment and feeble enforcement systems.