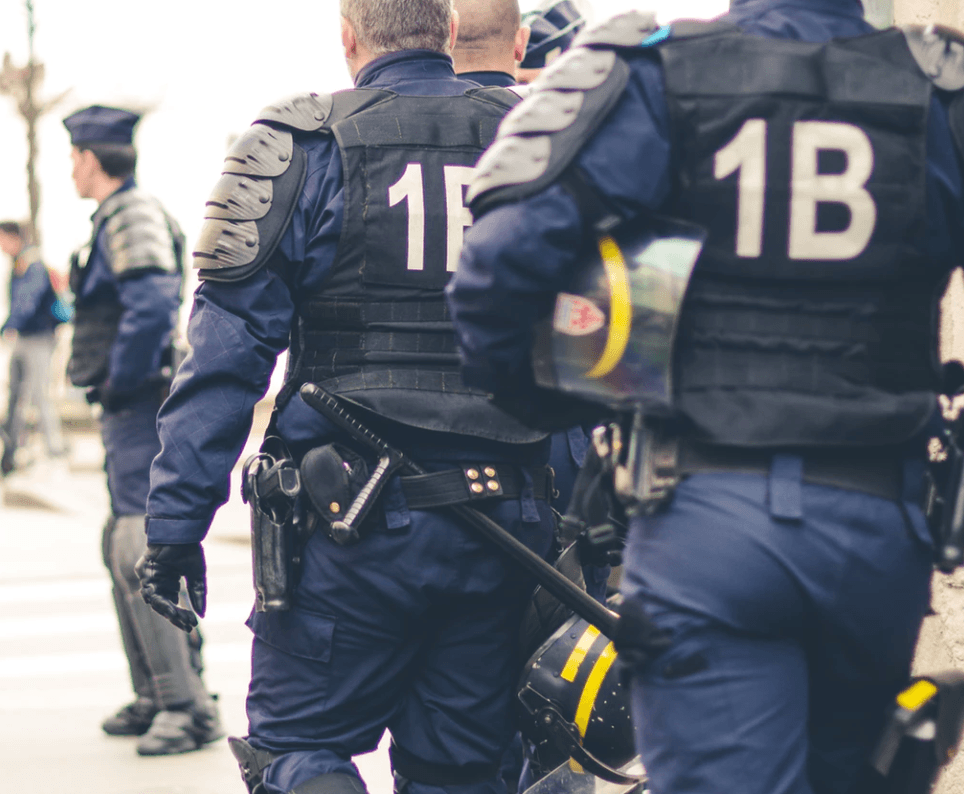 The Bureau of Cannabis Control (BCC) is cracking down heavily on illegal businesses, or so it wants you to think. As California entered its ninth month of operating in the regulated cannabis market, the BCC widely announced two enforcement actions on unlicensed businesses in the state, one against a Costa Mesa dispensary and the other against a Sacramento delivery service. The BCC's message was loud and clear: “Selling cannabis goods without a state license is a violation of state law.” Are these recent announcements just scare tactics or a precursor to a full-fledged enforcement effort by the state?

Circulated widely to mailing lists and across social media channels, the notices—or for all intents and purposes, warnings—were a reminder that unlicensed cannabis operators are subject to product seizures, criminal charges, and even arrest. The state has alluded to impending enforcement actions for months. In April, nearly 1,000 cease and desist letters were sent to unlicensed businesses, and the May revise of the state budget included additional funding for enforcement activities. The BCC's move to broadcast the recent activities of the Department of Consumer Affairs' Division of Investigation – Cannabis Enforcement Unit (DOI-CEU) certainly comes across as a strong statement that the regulatory authorities are now ready and willing to take on the illegal market.

The BCC is shorthanded though and overwhelmed with potential legislative changes, rulemaking, and pending license applications. Strapped for time and resources, it is doubtful that the BCC, or any of the cannabis licensing authorities for that matter, are prepared to take on the illicit market. Let's take a closer look at the recent enforcement actions to gauge what they mean for the cannabis industry.

The Cannaisseur Club and Church of Peace and Glory, the two businesses were served search warrants at the end of August for unlicensed commercial cannabis activity because they did not hold local or state licenses. There has been a general understanding—garnered from meetings, informational sessions, and other public outreach conducted by the licensing authorities—that initial enforcement activities conducted by the state will target businesses that operate outside the legal market. Those making a good faith effort to seek licensure, at both the local and state level, were expected to go unscathed while trying to become compliant. The actions against The Cannaisseur Club, however, indicate a shift in this unofficial policy. The delivery service was working its way through Sacramento's permit process; the next step for the business was a public hearing. Without local approval, however, The Cannaisseur Club was not yet eligible for a state license. Because of this heavy-handed action by the state, other businesses making headway toward local and state licensure should be wary. A good faith effort to obtain local and state licenses is no longer enough. Licensed businesses struggling with compliance are likely safe for now.

In both cases, the BCC was tipped off regarding the unlicensed operations. Complaints, which can be filed by anyone online or via mail or email, jumpstarted the investigations against The Cannaisseur Club and Church of Peace and Glory. What can we learn from this? Don't be a nuisance; be a good neighbor. Heed local regulations, especially those pertaining to public health and safety. Many localities are currently operating in a gray area, working to accommodate existing cannabis businesses while implementing complex regulations for new ones. While the BCC has shown that it will act against businesses that are operating while seeking licensure in the case of The Cannaisseur Club, a complaint-driven enforcement system means that businesses may be safer in cities or counties that condone continued operations during the licensing process. The city of Los Angeles, for example, has generally overlooked existing businesses that are operational during licensing inspections, as discussed in Manzuri Law's article, a breakdown of the city's Phase 2 application process. This certainly makes enforcement convoluted, but the overarching principle here is that compliance with actual or unspoken rules may reduce the likelihood that a business receives a complaint, and thus avoids becoming the subject of a DOI-CEU investigation.

Ultimately, we expect to see some enforcement activity from the BCC, but at a relatively slow rate given the limitations of the regulatory agencies and the sheer size of the illicit market. It will take time to tackle non-compliant or unlicensed businesses on a complaint-by-complaint basis; this is far from the most practical way to investigate operations across the entire state. However, despite limited manpower, there is enough pressure from all stakeholders involved to prioritize enforcement. After all, the success of the state's regulatory framework depends on moving as many businesses as possible to the legal market. While the recent enforcement actions are certainly an indicator of what's to come, portraying it as two big stings (all in one week!) was a bit dramatic. We're here to reframe it for what it was—two crackdowns, nine months into legalization, on unlicensed businesses that had been the subject of complaints—and remind you to keep plugging away at state and local license applications!