The BCC Update: The Looming End of the Transition Period - or Not 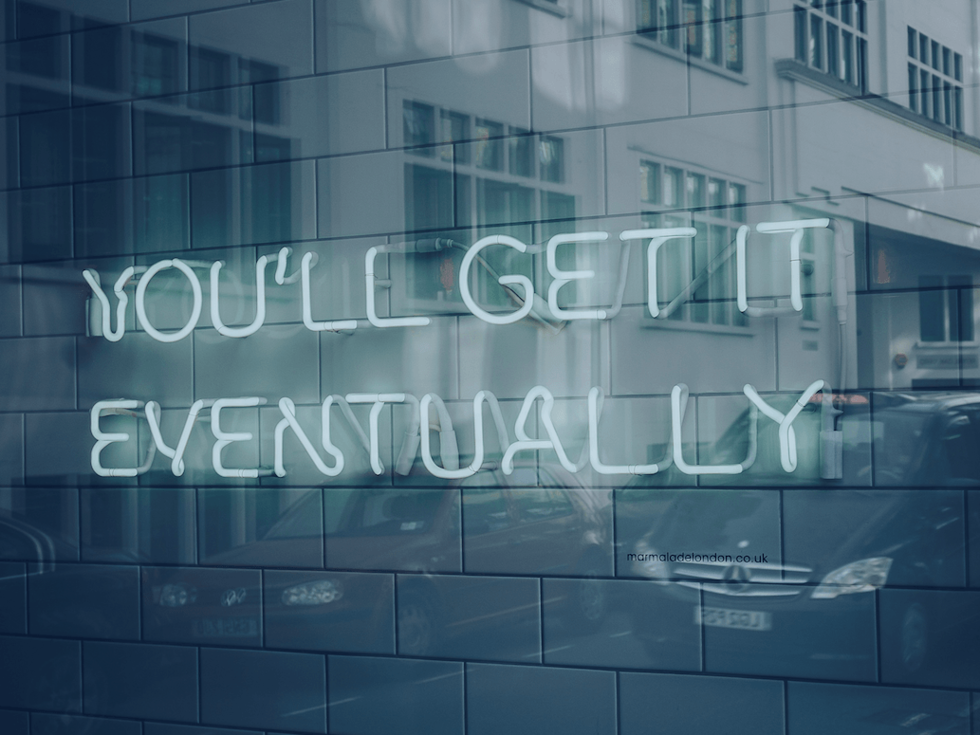 The end of the transition period is looming. Regulations which eases packaging, labeling, and testing requirements and allows medicinal and adult-use licensees to conduct business with each other regardless of license types is about to get more strict, or is it?

The underwhelming first-quarter cannabis tax revenues, with the state earning only $60.9 million altogether from the state cultivation, excise, and sales taxes.

The optimistic outlook for the remainder of the 2017-18 fiscal year, in terms of tax revenues from the industry, based on Governor Jerry Brown's May revision of the state budget.

Needless to say, we are just half way through May, and it has already been a telltale month for California's newly regulated cannabis industry. And that certainly framed discussions at the most recent Cannabis Advisory Committee meeting held in Oakland on May 17

The committee—convened by statute to advise the state's three cannabis licensing authorities on developing standards and regulations for the industry—was back at it to wrap up its review of subcommittee recommendations that weren't able to be heard in March. As you may recall, important, albeit lengthy, discussions on topics like compassionate use, social equity, and issues at the local level with enforcement and licensing delays monopolized the last meeting. Thus, on the agenda for this month's meeting were recommendations from the subcommittees on licensing applications, manufacturers, and microbusinesses. As a reminder, these subcommittees met earlier this year to delve into the effectiveness of the emergency regulations currently in place based on their subject matter expertise and feedback from stakeholders through public comment. Recommendations from these meetings were brought to the full Cannabis Advisory Committee for review where, if adopted, they will ultimately be submitted for consideration by the Bureau of Cannabis Control (BCC), CalCannabis, and the Manufactured Cannabis Safety Branch during the regular rulemaking session expected to take place later this year.

Balancing prohibitively onerous requirements for small businesses with their objective of protecting public health and safety has been a recurring theme of the committee discussions, and this month's meeting was no different. Up first on the agenda, for example, was a recommendation from the Subcommittee on Licensing Application to require applicants to submit a plan for compliance with labor standards and disclose previous labor law violations. A motion to pass the recommendation failed 11-8 after debate among committee members and a mixed response from the public. Many noted that any additional regulations with upfront requirements would be, at this point, too burdensome for small businesses already struggling to enter the legal market, especially given that cannabis businesses are already subject to Division of Occupational Safety and Health, or Cal/OSHA, regulations, among other labor requirements. Interestingly, a recommendation similar to the latter part of this one, requiring disclosure of labor law violations, was adopted at the March meeting as part of the Subcommittee on Enforcement's recommendations. BCC staff comments noted that the disclosure requirement would require additional resources and extend application processing times while prior violations were investigated, which seemed to hold more weight for the committee this time around, especially for committee members concerned with the availability of resources for enforcement and public safety.

Another hot—and again, recurring—topic was the flood of big business into the industry and its impact on areas of the state's regulatory framework that for all intents and purposes were designed for the little guy. The Subcommittee on Microbusiness made several recommendations to ensure that small businesses could succeed, including a ceiling that delineates when a business is no longer a microbusiness. While current regulations already scale licensing fees based on the size of the business, the subcommittee also recommended tiers based on gross receipts and number of employees to ensure the amount is not prohibitive for mom-and-pop operations. This subject was highly relevant throughout the day, with the committee adopting recommendations to evaluate licensing fees and require applicants who list owners that are corporations or other entities to disclose the names of the owners of that corporation or entity, the latter being a direct effort to increase transparency of who holds the reigns in the industry.

One major win for the industry: the day after the committee meeting, the three state licensing authorities announced their intent to extend the emergency regulations for another 180 days with an exciting addition. The proposed re-adoption includes a provision to make the eased regulations regarding interactions between adult-use (A) and medicinal (M) licensees permanent, meaning that businesses would be permitted to operate with each other regardless of the A or M designation on their license on an ongoing basis. Furthermore, businesses would be able to complete one license application and pay one licensing fee for the ability to operate in one or both markets. Not only does this proposed change help alleviate concerns regarding supply chain bottlenecks from bureaucratic designations on plants that are inherently the same, it also cuts licensing costs in half for businesses operating in both the A and M markets. These proposed changes still must go through the emergency rulemaking process, which includes a five-day public comment period that begins once the proposed re-adoption is filed with Office of Administrative Law. The public comment period is anticipated to begin May 25; be sure to voice your opinion if you want to have a say in the direction of the industry!