2018 Farm Bill: A Look at the New Hemp Restrictions and the Still Questionable Legality of CBD 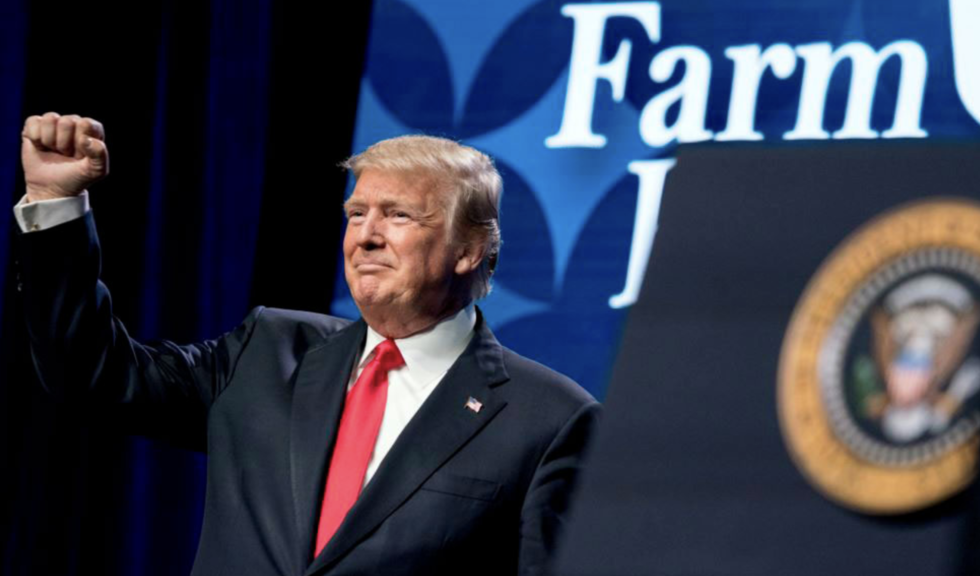 In December 2018, the president signed the Farm Bill into law.  The Farm Bill vastly expands the commercial prospects for industrial hemp in the United States, removing hemp from the Controlled Substances Act (though, not cannabis, which remains Schedule I).  Without question, the 2018 Farm Bill marks a major change in federal law, opening the door to commercial production of industrial hemp in the United States and allowing those products to move legally in interstate commerce.  But, this huge expansion leaves CBD in a murky place, even if it is derived from industrial hemp.

The 2018 Farm Bill will expand hemp into commercial cultivation, as opposed to the research-only cultivation allowed under the 2014 Farm Bill.  But, do not start planting quite yet. For hemp cultivation to be legal, state departments of agriculture have to prepare a plan to regulate hemp cultivation at the state level, consulting with the governor and the attorney general of the state.  Then, the state must submit the plan to the Federal Department of Agriculture for approval. The Department of Agriculture is also supposed to set up its own program to regulate hemp cultivators who live in states that opt not to have their own program.  Hemp grown as part of these programs can move throughout the country and be lawfully possessed and sold.

Other restrictions include that the hemp grown must be…..well, hemp, meaning THC cannot exceed 0.3%.  Even though the 2018 Farm Bill removes hemp from the controlled substances schedule, those who cultivate hemp without appropriate licenses or intentionally produce hemp with more than 0.3% THC can still be charged with a federal crime.

Unsurprisingly, most would expect that allowing commercial production of hemp in the United States would open the door to completely legal CBD product sales.  And, while the changes to the 2018 Farm Bill will likely move that goal forward, it remains a goal for the moment. Although products made from industrial hemp will likely contain CBD, along with all other cannabinoids, legal products are limited to those produced only as allowed under the 2018 Farm Bill.  This means that all cannabinoids produced in any other way remain Schedule I and thus illegal under federal law (the exception to this is pharmaceutical drugs approved by the FDA, specifically Epidiolex).

Lest anyone got the wrong idea about CBD's status under federal law, the FDA issued a statement nearly concurrent with the passage of the 2018 Farm Bill.  The FDA reaffirmed its repeatedly stated position that CBD remains a drug that has to go through their review before it can go on the legal market (again, see Epidiolex).  The FDA emphasized that, above all, they are concerned about CBD products that make unproven or dangerous health claims, or attempt to enter the market as dietary supplements:

[I]t's unlawful under the [Food, Drug and Cosmetic Act] to introduce food containing added CBD or THC into interstate commerce, or to market CBD or THC products as, or in, dietary supplements, regardless of whether the substances are hemp-derived. This is because both CBD and THC are active ingredients in FDA-approved drugs and were the subject of substantial clinical investigations before they were marketed as foods or dietary supplements. Under the FD&C Act, it's illegal to introduce drug ingredients like these into the food supply, or to market them as dietary supplements.

Though the FDA acknowledges some foods can be derived from the hemp plant and lawfully sold – hemp seed, for example – the FDA remains firm that the only legal manner to produce CBD for human consumption is to get FDA approval.  Thus, CBD products for human consumption remain in a murky place under federal law.

As discussed in an earlier newsletter article, the California Department of Public Health has adopted the same position as the FDA, namely that CBD meant for human consumption is a drug.  As for industrial hemp, California remains dedicated to having a hemp program – but progress remains slow. The California Department of Food and Agriculture's FAQ on industrial hemp states it is moving towards a program that will include registration with county agricultural commissioners – but it remains a work in progress.  Hopefully, the 2018 Farm Bill will spur California to fast-track its program for growing industrial hemp.

Another step the state could take is to pass laws to regulate manufacturing hemp products, including those for human consumption.  If such laws promoted products containing CBD, it could put California on a collision course with the FDA or other federal agencies – but, it would provide far greater clarity under at least state law than currently exists for CBD products.  And, as we know, California has a history of regulating cannabinoids for human consumption before the federal government does.