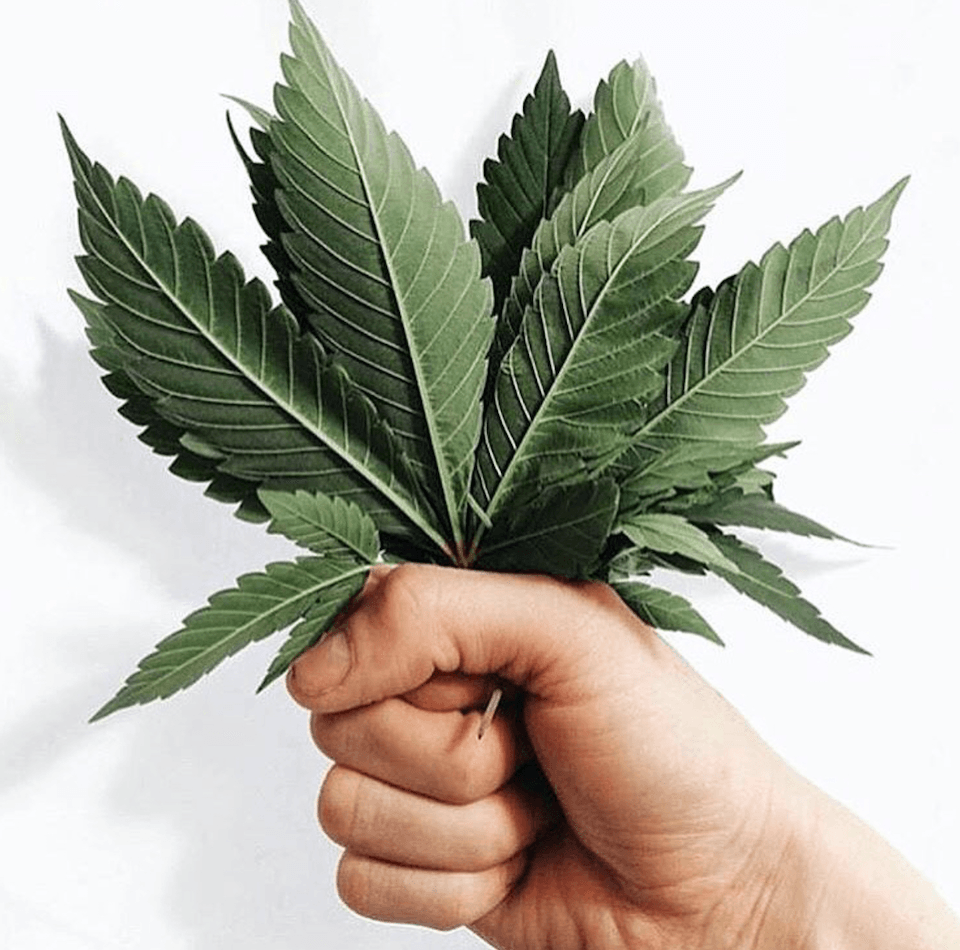 Last week, Los Angeles lawmakers tentatively approved the City Council's latest 42-page revised draft of proposed cannabis regulations under Proposition M. While a bulk of the draft rules were pretty unsurprising, the city did make several huge and unexpected changes – some good and some bad. This draft is not the first that LA City has released and will not be the last.

As the clock marches toward the New Year, many businesses in Los Angeles who thought the City would be granting their non retail operations cover, find themselves in an all too familiar conundrum: 1) (stay) open and risk a violation or 2) Close your doors and weather the financial storm.

Before you can make a decision as to how your business should move forward, here are some of key things you need to know about what the city's proposing for the industry:

Los Angeles is listening to our concerns with every public comment letter written, every committee hearing held and every meeting that has taken place. Let us know how Manzuri Law can help your business and the city move in the right direction!

[1] Under the city's first draft of Prop M regulations, which were released months ago, the city was going to issue businesses “certificates of compliance” in lieu of actual licenses.

Unfair. Obviously the pre-ico shops are paying these city lawmakers off. They want the whole market to themselves. Well, if they’re trying to get minorities into the industry, this is the wrong way to do it. Legalization day (January 1st) will be an extremely important day for this industry. We saw what happened in Nevada this summer – lines out the door, and a state of emergency because they ran out of cannabis. It’s important not to shut businesses down until God knows when. This is completely unfair.

Thank you for this update. I ran into an article on MJ Biz Daily that mentioned thousands may still be left in the dark on permit verification timing. What is best email to further discuss with you? Thank you
Brian