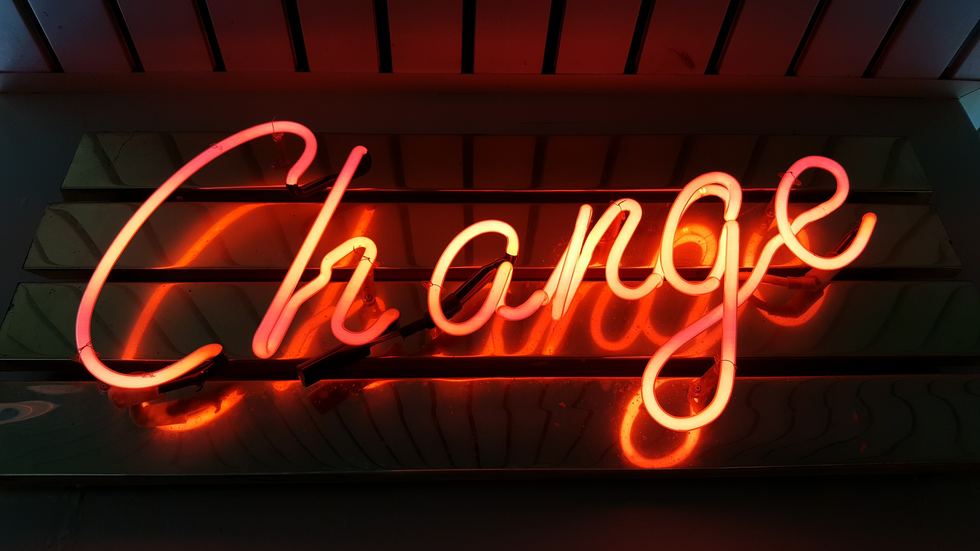 Summer 2018 is starting out with a bang for California. We are halfway through the first year of legalization and not only are the state regulations still changing, but the transition period – allowing for businesses to operate in a laxer regulatory environment – is ending on July 1. This one-two combination has left many cannabis business owners scrambling to come into compliance in the next few weeks and is expected to have an enormous impact on the state's market, in both good and bad ways. On one hand, with stores still stocked with non-compliant inventory, and only a limited number of testing labs licensed to assess new products, legal businesses could be looking at a low stock of goods for some time. This could obviously hurt profits and push some to move towards the illicit market. But on the other hand, the newly adopted regulations alleviate some of the administrative and operational pressures that were previously put on entrepreneurs. So, what are all these changes? Let's jump right into the details of both.

California's previous cannabis regulations were set to expire, so the three licensing authorities had to readopt, or renew, the existing regulations to sustain regulatory order. They are only valid for up to 180 days, which means the state must go through the regular rulemaking process and finalize all the cannabis regulations before the end of this year. While most of the regulations are the same, the three agencies did update the rules in accordance with suggestions from stakeholders, including the public, lobbying interests, and the state's Cannabis Advisory Committee.

Adult Use and Medicinal License Holders Can Operate With Each other

Without a doubt, one of the most significant changes impacting all cannabis business owners is the removal of restrictions related to interactions between adult-use and medicinal licensees. Under the initial emergency regulations issued last year, licensees could only interact with licensees holding the same designation. Now, under the readopted regulations, cannabis businesses with a license designated for adult-use are free to do business with medicinal licensees and vice versa.

This easing of regulations extends to the application process as well. Those applying for state licensure will now have the option to complete one application—and perhaps more notably, one application and license fee—that, if approved, will attach both an adult-use and medicinal designation to their license. The primary difference that people will see is under these licensing circumstances are on packaging and labels for high-concentration products that may be specified for medicinal use only.

These amendments are a gamechanger for California, moving regulations in both a sensical and business-friendly direction. For months, or really years, predictions of supply shortages and bottlenecks have taunted the industry. Thanks to red tape, particularly at the local level, we have already seen this to some extent. However, doing away with categorical restrictions on licensee interactions will allow industry folks to sidestep a fair amount of these issues if they are compliant with other rules, like packaging and labeling requirements—we'll dive into those shortly.  It is promising to see the licensing authorities embrace at least a little bit of public feedback and incorporate some recommendations from the Cannabis Advisory Committee; though lobbying from major players in the industry has unmistakably shaped this latest set of regulations.

Delivery is one area where we've seen some of the greatest policy shifts. Prior to re-adoption, delivery drivers only could hold up to $3,000 in cannabis goods; under the new rules, the limit is $10,000. Before, only goods for orders placed prior to departing the retail premises were allowed in the delivery vehicle; now, drivers can carry excess goods and take new orders while out and about. Of course, some limitations still apply. If a driver doesn't receive an order for 30 minutes, they are required to return to the premises to await new requests.

The Continuing Hurdle of Local Permitting

All in all, the regulations are a step in the right direction from an industry perspective. The main challenge resulting from them for businesses right now will be either convincing or waiting for their local governments to make changes to their cannabis ordinances that align with what the state has done. This obviously will delay many jurisdictions further, making it hard for businesses to plan ahead. Another concern is that there will likely be more changes once the state goes through the final round of rulemaking later this year that local officials and businesses will have to adjust to. But for now, let's focus on the more immediate challenge: the end of the transition period.

The next big hurdle will be compliance with testing, packaging, and labeling requirements as the transition period expires on June 30. Inevitably, there will be a large supply of cannabis and cannabis products tagged for destruction on that date, including:

One bright spot: distributors that merely hold, rather than own, cannabis or cannabis products have the option to return the goods to the manufacturer or cultivator that owns them, where they can then enter the market in accordance with all rules and regulations.

Transitioning Out of the Transition Period

So, to all cannabis entrepreneurs, there are two weeks to move non-compliant products off your shelves. Across the board, state officials anticipate some businesses will look to spare their losses by diverting product to the black market, and they are ready to take action; the latest version of the state budget released by Governor Brown includes a $133.3 million bump in funding for cannabis-related activities, including a crackdown on illegal activity. Assuming it is approved on June 15, it's likely that the state will use many of the funds to focus on retailers given the timing with the transition period.

Overall, as expected, this year continues to be a bumpy ride for the cannabis industry. But again, the newly adopted rules – while still not perfect – show some promise for what regulation, at least at the state level, will be for businesses in the future. And with all the struggles that businesses have gone through in the past few years, it's refreshing to see an opportunity for some optimism. Hopefully entrepreneurs will be able to take advantage of that to help them in this push through what will be a very eventful second half of the year.