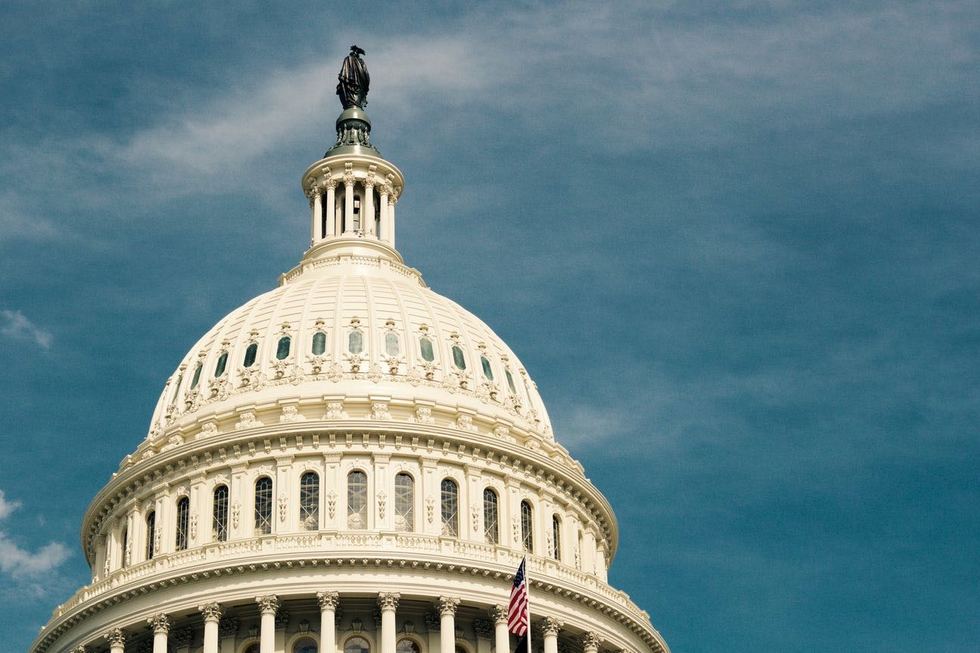 Currently, 30 U.S. states have laws on the books legalizing cannabis in some form. But it is still considered illegal by federal laws, leaving most risk-averse banks too scared to do business with legal marijuana businesses for fear of angering their regulators. However, change may be on the horizon.

The House Financial Services subcommittee on Consumer Protection and Financial Institutions held a hearing in February entitled “Challenges and Solutions: Access to Banking Services for Cannabis-Related Businesses.” This is a historical shift as it appears that members of both parties may finally be willing to address the issue of the lack of access to financial services for state-legal cannabis businesses.

At the hearing, lawmakers discussed the Secure and Fair Enforcement of Banking Act of 2019, aka the SAFE Banking Act, a legislative proposal backed by both Democrats and Republicans that would remove banking restrictions for legitimate cannabis businesses. The bill, which in its most basic form was first introduced back in 2013, would end restrictions on the Federal insuring of deposits and prevent federal regulators from taking adverse actions against banks and credit unions doing business with legitimate state-legal cannabis businesses.

Because the number of banks/credit unions willing to do business within the cannabis industry is no match for the size of the industry, the industry has largely been forced to conduct a cash-only business -- including paying employees, vendors, taxes, and anything else that requires a transfer of funds from one party to another. While this may have been sustainable years ago, the industry is now a multi-billion-dollar nationwide market and in need of financial resources, structures, and protection.

At the hearing, banking and credit union executives, representatives from law enforcement, and stakeholders in the cannabis industry went before lawmakers to state their case for a federal solution to the banking problem.It became clear during the hearing that finding a congressional solution to the problem has bipartisan support. Cosponsors of the SAFE Banking Act include Democratic Rep. Denny Heck of Washington State, and Republican Reps. Steve Stivers of Ohio, and Warren Davidson of Ohio. Also, a bipartisan group of lawmakers circulated a draft of the bill of prior to the hearing.

Ma considered the hearing as a critical step forward. “One of the surest ways of bringing a business out of the shadows and collecting lawfully-imposed taxes is to promote access to the economy's banking and payments systems,” Ma said. The banking industry is generally in agreement that SAFE-like legislation is needed. However, lawmakers have introduced two bills that take different approaches to the problem. While one has been favored by the Independent Community Bankers of America, the other is more likely to be favored by bigger banks.

The proposal which seems to be preferred by larger banks is a bill sponsored by Democratic Sen. Elizabeth Warren of Massachusetts. The other alternative doesn't address the other various roles that big banks often play in the financial system, and is the preferred solution of independent community banks.

While there may be some bipartisan support of similar goals, not everybody agrees on how to get there. Some Republicans on the committee said it was premature to address how banks can serve an industry the federal government still considers illegal. Taking action now, they said, would just create more confusion.

Lawmakers from states where marijuana is not legal, both Democrats and Republicans, are being relatively silent on the issue. No doubt about it, the hearing itself should be viewed as a good sign for the cannabis industry. The bill is slated to go before the full House in the next couple of months. How it will be received remains unknown. There is hope that Democratic control in the lower chamber will be enough to ensure its passage. Yet, there is no word on how the Senate, which is still dominated by Republicans, will embrace the issue.