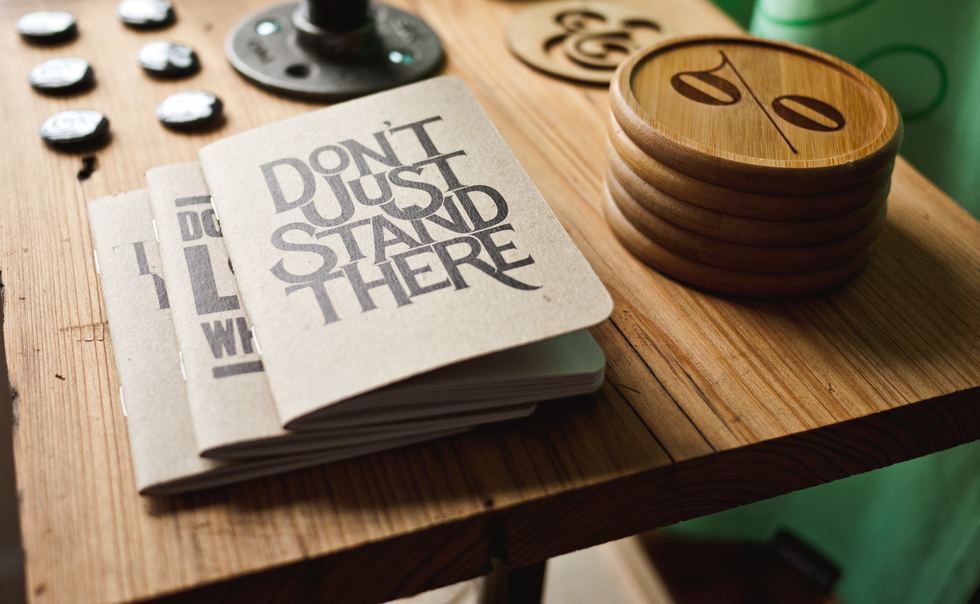 During the November election, voters in three San Diego County cities considered ballot measures to allow for new cannabis licensing.  In Vista, medical licensing was approved, In La Mesa voters agreed to bring cannabis taxes to La Mesa, and finally, in Chula vista, voters formally adopted a comprehensive licensing scheme for adult-use and medical cannabis businesses.  Measures in all three cities were passed, with licensing to begin over the next few months.

If that sounds…surprisingly unrestricted, it is.  Measure Z was not proposed or supported by the City of Vista.  Instead, it was a citizen initiative that offered virtually no location restrictions.  While that might sound like heaven to many excited applicants, the measure is also light on procedures for processing the licensing applications.  After selecting a compliant site and preparing a scant application package, people line up. That's right, who gets a license will literally be determined by who are the first eleven people in line (or, if two applicants are within 500 feet of each other, the person higher up in line gets the nod).  Exactly how the City will control people lining up or avoid shoving matches is unclear. Vista has promised to reveal some initial info on or about December 12, 2018 and to set the date for submitting applications in 2019. No matter what the City desires, expect people to camp out and wait in line for days, akin to waiting for Metallica tickets to go on sale in the 1980s.  Other highlights of the measure include a 7% gross receipts tax.

With Measure Q, the City of Chula Vista passed a tax of 5% to 15% gross receipts tax and a tax of $5.00 to $25.00 per square foot of canopy for cultivation.  The passage of Measure Q also means that the City's licensing scheme for medical and adult-use cannabis business including retail, cultivation, manufacturing, distribution, and testing is now formally adopted.  The council had passed the licensing ordinance in early 2018, but formal adoption depended on the voters approving Measure Q.

Chula Vista allows for a maximum of 8 storefronts citywide, with a max of 2 allowed per city council district.  The ordinance also allows for delivery-only permits in addition to that total. Applicants for all business types have to undergo an extensive application process that could take much of 2019.  The application process will include a section for judging merit, the details of which remain in flux. Other unusual quirks include requiring at least one owner of an entity applying for a license to meet one of the following criteria: either has been the owner of a licensed cannabis business before; has owned a liquor business; or has run a business in the City of Chula Vista before that had an average of 10 employees.

After spending much of 2017 and 2018 processing applications for medical cannabis businesses, La Mesa will now tax these businesses.  Measure V imposes a tax of up to $10.00 per square foot of canopy for cultivation and up to 6% of gross receipts for all other businesses.

These ballot measures were a step in the right direction and overwhelmingly demonstrate San Diegans as more and more pro-cannabis.  If you are looking to get licensed in one of these cities, call one of our experts for a consultation.