The Cannabis Advisory Committee: Going from Puppeteering to Action 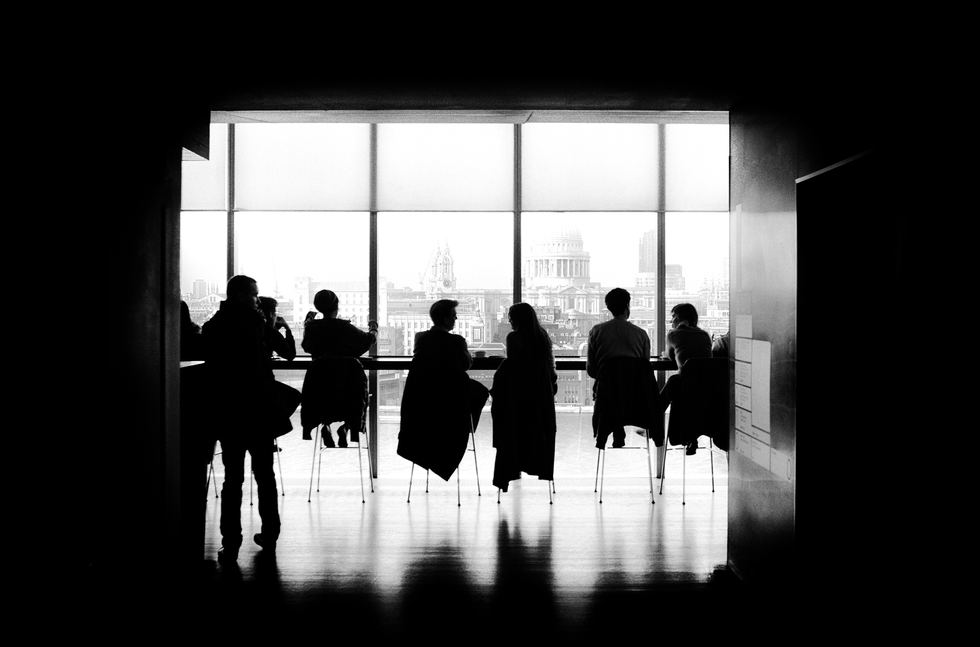 California's Cannabis Advisory Committee (CAC) was scheduled to meet on March 27 for its first meeting of 2019. But now that the regulations are finalized, what's left for the CAC to do?

Officially formed in October 2017 as a result of statutory mandate, the CAC is tasked with advising the three cannabis licensing authorities “on the development of standards and regulations” for the industry. There will likely be additional regulations that are published by the licensing authorities – for example, Manufactured Cannabis Safety Branch staff have publicly discussed working on enforcement regulations starting sometime this year – but any new regulations aside, there is still a great deal of work to be done with respect to standards in the industry.

As most people know, state law provides very generous authority to local jurisdictions regarding operational requirements and standards. However, neither the state nor the locals have really provided any best practices for the industry. The state has published one-pagers on issues like packaging and labeling requirements, but the industry is still waiting on formal guidance for important issues like white labeling, and greater movement on policies such as compassionate use and social equity. Perhaps the state has not done anything about issues like these because they lack the expertise in these areas. If that's the case, this is where the CAC should come in. It is, after all, a group of experts who have the authority to bring in outside speakers to discuss best practices and can confer and formally advise the licensing authorities about these policies.

This begs the question of what topics the CAC should cover in their upcoming quarterly meetings. The committee has covered issues that are out of the state's control like banking, but there is plenty of room for discussion on other controversial issues. In addition to more in-depth discussions on white labeling and compassionate use, it would be very useful to have further public discussions on even more complex regulatory topics such as social equity programs. Major cities, such as Los Angeles and Oakland have struggled for months on the design of their equity programs, resulting in significant delays to business licensing, and major frustration from hopeful business owners, community members, and city officials. As local jurisdictions slowly come online with their cannabis regulatory programs, they are becoming more interested in implementing their own version of a social equity program. These cities and counties can learn a lot from those who have gone through these headaches before, including city officials and staff, community members, and business owners.

The problem with this setup is that none of the three licensing authorities are legally required to follow the recommendations provided by the CAC. During the regulatory process, state staff often appeared reluctant to heed any advice from the committee or the public. As a result, it can sometimes be difficult to see the CAC as little more than a puppet show to keep the public happy.

There is still hope though for the CAC to spearhead change this year, and with it, good reason to continue pushing policy recommendations at its meetings. California's cannabis industry is likely still years away from operating in a smooth regulatory environment. Many members of the Legislature are still chomping at the bit to influence cannabis policy, eager to champion the issue of helping the industry prosper. And with Governor Newsom a staunch supporter of the industry, it is unlikely that California will see a slowdown in the number of cannabis bills introduced in the next few legislative sessions. As a result, many legislators and their staff are actively looking for ways to amend the law to help the industry; and if state law changes, the state licensing authorities are required to implement it.

With the regulatory agencies preoccupied with keeping the nascent industry afloat in its first full year of annual licensing and full regulations, the CAC is one of only a few outlets for drawing the state's attention to more nuanced yet still widely applicable operational issues. Plus, informing and influencing lawmakers through a conduit of their own creation can't hurt. Stay tuned — or even better, get involved — to see where the CAC wields its power in 2019.