Two Sides of the Same (BIT)coin 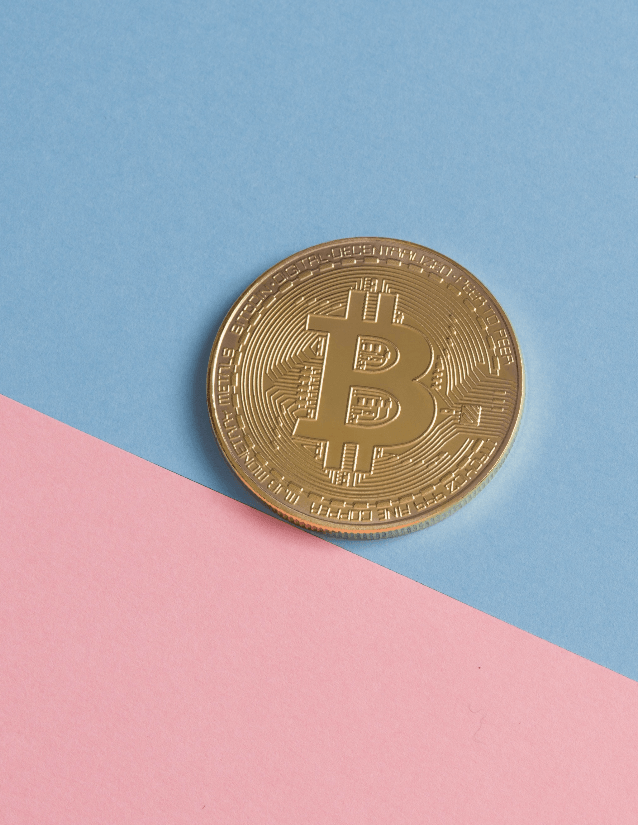 A few months ago, Daniel Boyd McMonegal of West Coast Organix was charged with money laundering after selling marijuana in illegal online markets. West Coast Organix was a cannabis business in San Luis Obispo County awarded a local land use permit for their business. At the time, the nonprofit medical cooperative had not yet been issued their affirmative business permit from the city or a state license.

McMonegal was charged with selling marijuana on the “dark web” and then laundering the Bitcoin proceeds to an undercover agent in New York. After receiving the Bitcoin from McMonegal, the undercover agent mailed parcels of cash to McMonegal in San Luis Obispo. Allegedly, McMonegal circumvented various Bank Secrecy Act (BSA) requirements and used online monikers to distribute marijuana on dark web marketplaces to anonymous purchasers.

On May 17, 2018 a federal grand jury in the Eastern District of California returned an 11-count indictment against McMonegal, charging him with drug distribution and money laundering. In light of the conviction, the U.S. Attorney's office arrested 35 suspects this year in a nationwide sting targeting vendors or illicit goods on the darknet.

McMonegal and the 35 other indictments are reflecting poorly on the newly legal cannabis industry in California and the cannabis community at large fueling anti-cannabis criticisms and is cause for concern.

As we deliberated in past articles, the illegality of marijuana on the federal level has presented a banking crisis for legal cannabis companies across the country. With major banks hesitant to open accounts for cannabis actors, the availability of Bitcoin presents an attractive option for cannabis businesses.

Bitcoin is a digital currency generated and recorded on a decentralized “peer to peer” network. The network is not regulated by a central authority, thus is an attractive option for those looking to circumvent traditional banking. The cryptocurrency can be purchased from various exchange websites for digital currency based on the prevailing exchange rate.

While most exchange sites may require users to reveal their identity, others do not require disclosure of personal information, thus very little personal information is involved in a cryptocurrency exchange. For these reasons, Bitcoin transactions largely go unregulated but still are subject to compliance with the Bank Secrecy Act.

In 2013, the Financial Crimes Enforcement Network (FinCEN) was established within the US Treasury Department. FinCEN determined that the trading of bitcoin was considered “money service businesses” and therefore subject to Anti-Money Laundering (AML) and Know Your Client (KYC) measures just as other financial institutions are.

The recent sting operations suggest that federal agencies are using anti-money laundering laws as a vehicle for oversight over transactions involving cryptocurrency and proceeds from the sale of cannabis.

An exchanger must register with FinCEN and state authorities, when required, and assessing the exchanger's compliance with BSA regulations (e.g. existence of a written BSA/AML program and a designated BSA officer).

The McMonegal indictment, along with the 35 others, should serve as a warning to cannabis businesses that chose to transact with Bitcoin to adhere with BSA and KYC requirements when accepting proceeds from cannabis sales. Although cannabis sales may be legal under state law, cannabis may be illegal in a cyber purchaser's state thus proper KYC precautions are necessary.

Keep in mind, any felony conviction involving fraud, deceit, or embezzlement will disqualify an applicant or licensee from obtaining any future cannabis licenses.