California Flexes on Illicit Cannabis Activities, Will it Make an Impact? 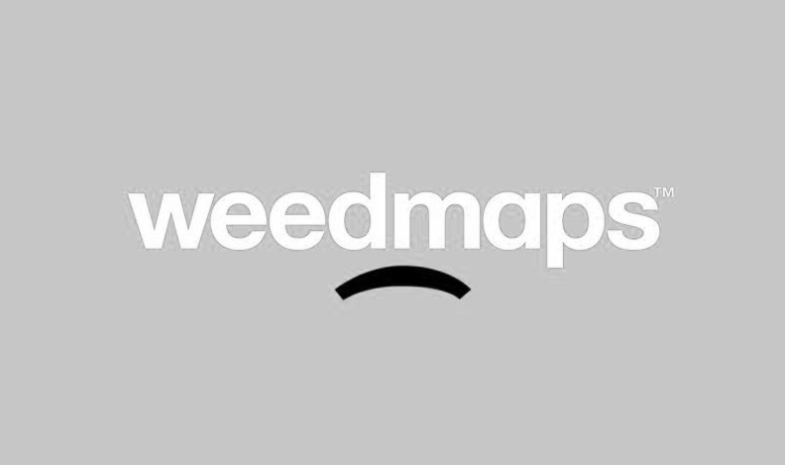 As California struggles with the woes of the illicit cannabis market - we've all come to realize - with regulation - comes great responsibility! To address the ongoing threat to the legitimacy of the regulated cannabis market, both the public and private sectors are on the attack.

It has been about two years since the Golden State began issuing cannabis licenses, and now the Bureau of Cannabis Control (Bureau) has begun flexing against the unregulated cannabis industry.  Although the Bureau has threatened enforcement for some time, a recent report found the Bureau had, as of January, not taken any “formal disciplinary actions” against any unlicensed cannabis companies but had initiated 120 investigations and performed 824 license inspections. In the past few months, it has made it abundantly clear that they have it out for the illicit market.

Now, not only is the Bureau taking action against unlicensed actors, but also the ancillary companies that support them -  specifically focusing its scrutiny on Weedmaps - the ever-popular marketplace and advertising site that promotes, supports and drives traffic and profits to unlicensed cannabis companies.  Illegal sellers outnumber legal and regulated businesses almost 3-to-1, according to a startling analysis of California cannabis sellers released recently.  For most unlicensed shops, Weedmaps is the best, and sometimes only, way to reach their consumer base, showcase their products and sell online.

The Problem - many unlicensed businesses skirt state regulations, which includes the requirement that all products be tested and pass rigorous state standards for quality and purity. As a result, the unlicensed market is saturated with counterfeit and untested products contaminated by pesticides and deadly chemicals. These same unlicensed products hold expensive real estate on the homepage of Weedmaps, making Weedmaps look as though, amongst other things, they are putting consumers at risk by placing their own profits ahead of the safety of the products they are promoting.

Attacking the advertising pipeline for unlicensed businesses has become crucial to keeping consumers safe and wiping out the black-market that continues to put legal business in jeopardy of failure.

The Battle Begins - Beginning in February 2018, the Bureau sent Weedmaps a cease and desist letter informing the company that it was violating state law by advertising unlicensed cannabis manufacturers, cultivators, and retailers. The Bureau's letter to Weedmaps also noted that California law mandates that any advertisement of a cannabis business must include that licensee's state license number, a rule Weedmaps clearly has not complied with. In response, Weedmaps hid behind Section 230 of the Federal Communications Decency Act (the “Act”) which creates a safe harbor for media platforms. The Act works to protect companies from being liable for the content that their users post. This is the same Act that Facebook and YouTube use to protect themselves when under scrutiny for content posted on their sites.

Faced with an uphill legal battle, the Bureau changed its focus to cracking down directly on illegal businesses and educating the consumers that patronize them. As a spearhead to its enforcement, the Bureau launched “get #weedwise,” a campaign directed at consumer safety. Get #weedwise clarifies that only cannabis purchased from licensed retailers has met the state's safety standards, sending a clear message to consumers to steer clear of unlicensed shops and untested products - and hoping to force unlicensed businesses to either get licensed or get out.

However, while the Bureau's campaign made waves in the battle against unlicensed actors, it did not deter Weedmaps from continuing to profiting off of the major advertising dollars spent by unlicensed shops.

Licensed Cannabis Businesses Join Together in a Legal Battle Against Weedmaps

Licensed cannabis businesses have now joined the Bureau's fight against Weedmaps issuing complaints to the Bureau and Sacramento that Weedmaps is working to amplify the presence of unlicensed cannabis sellers and severely impact and undercut their businesses, disadvantaging those that have worked so hard to become compliant. While licensed businesses are struggling to pay licensing fees, taxes, exorbitant compliance costs, and are taking massive financial hits doing so, illicit businesses continue to thrive as they avoid paying tax altogether, bypassing the 33% consumer tax and taking licensed businesses' consumer base.

This summer, in the wake of industry complaints, a Los Angeles based law firm planned to file suit against Weedmaps for false advertising and illegal business practices under California's Unfair Competition Law. Just as the class-action suit was looming, Weedmaps announced plans to stop running advertising for unlicensed retailers. Although Weedmaps now claims that they are committed to working with lawmakers and regulators to foster a flourishing legal market, this may not be enough to deter legal actions. Their promise falls short as to when they will actually implement this new policy, take action to address unlicensed advertising, and restrict the use of its online point of sale, delivery, and logistics platforms to only licensed operators.

A Call For Change from Sacramento

Legislation is now in the pipeline to punish companies like Weedmaps for their hand in promoting the illicit market that the state and localities are working so hard to combat. Moreover, with the rise of the nationwide epidemic of illnesses associated with vape pens (both tobacco and cannabis pens alike), Governor Gavin Newsom has gotten involved and is exerting pressure on the online mega-business to cease their promotion and support of illegal actors.

Gov. Gavin Newsom made it clear, in an executive order issued on September 16, 2019, that Weedmaps has a “legal responsibility” to remove all unlicensed shops and delivery services from its site by the end of the year. Although Gov. Newsom gave the Dec 31 deadline, he says - “every day, they better be dropping folks, and we've been monitoring [them]... so this is a day-to-day occurrence, and we want to see everybody off that platform.”

Will it Make an Impact?

Although enforcement is one key issue, many industry insiders focus the blame on the continued unavailability of licenses at the local level.  Others predict that the problem will dissipate over time and, by 2024, the legal market will outpace the illicit market.  Like most complicated issues, this is multi-faceted and will take time and the evolution of better policies to cure.  Stay tuned to see how it all develops.