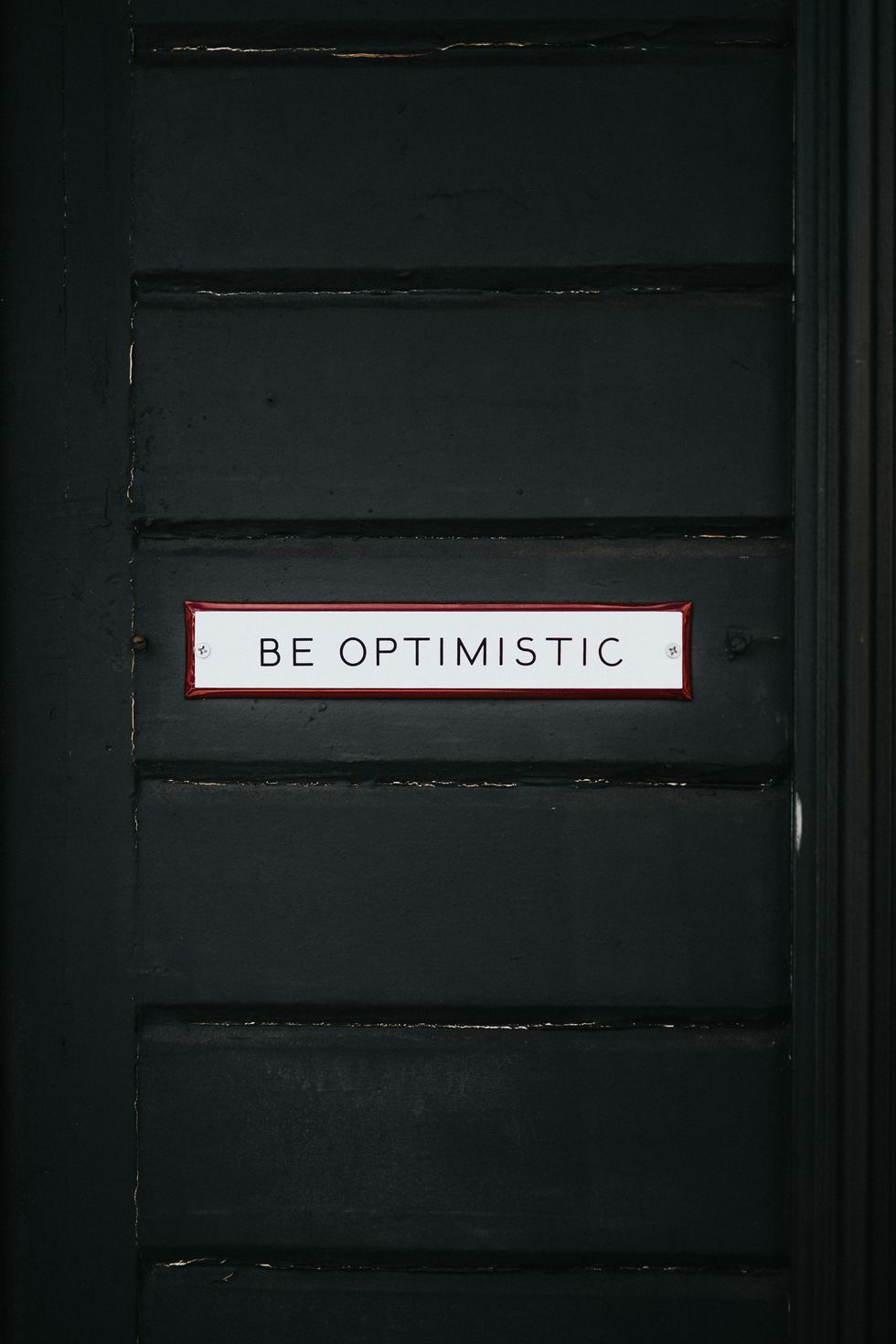 California is experiencing some serious growing pains. Business owners and cannabis supporters are still battling against local jurisdictions to have them open their doors for cannabis regulations; some locals are suing the state for allowing delivery regardless of their current rules on cannabis; social equity programs are seriously struggling to get off the ground; elected officials are still throwing dozens of bills into the legislative process to try and tweak current state law; and, the state is supporting and creating a completely legal oversupply. And this doesn't even get to one of the biggest problems the state is facing right now: the expiration of thousands of temporary licenses this month.

State law only allowed temporary licenses to be issued or extended until December 31, 2018. The Bureau of Cannabis Control automatically provided extensions to the last batch of licenses it issued. Many of those licenses will expire sometime in July. However, CalCannabis and the Manufactured Cannabis Safety Branch did not elect to do the automatic extension. This means thousands of temporary licenses are on the brink of expiration this month leaving legal operators with the heavy decision of either closing their doors to stay in compliance or entering the illicit market and crossing their fingers that enforcement doesn't come knocking on their doors (or perhaps taking their odds and not caring if they do).

There is a shred of hope for some cultivators through state legislation. Senate Bill (SB) 67 by Senator McGuire was introduced to help with the temporary license situation. The original language provided a statutory extension to all temporary licenses through the end of the year, thereby giving the state more time to review applications while keeping licensees in business. However, the bill was amended in late March to only apply to licenses under the Department of Food and Agriculture, i.e. CalCannabis, and to only provide the extension until September 2019. While this helps stop a significant amount of bleeding for many cultivators, most manufacturers are still hung out to dry unless they can get their provisional/annual license applications submitted to the state soon. In addition, this still means that licensing authorities need to get annual licenses issued by July and September for the Bureau of Cannabis Control and CalCannabis, respectively. The Manufactured Cannabis Safety Branch basically has to get through their annual license applications now. SB 67 successfully passed through the Senate and now heads to the Assembly. Senator McGuire has said he expects it to be signed sometime in May.

So how do we get out of this mess and help all of the business owners who are trying to maintain compliance with state and local law? First, SB 67 should be amended back to earlier language which includes an extension for all temporary state licenses, not just cultivation. In addition, they should extend the bill provisions back to the end of 2019 to give the state more time to get through their significant backlog of at annual applications. These changes should be a no brainer for elected officials - they benefit businesses and constituents. If they do not pass the bill with these changes, it's like the Legislature is intentionally forcing people into the illicit market after setting up a system designed for people to fail, despite their best efforts to maintain compliance. Furthermore, local jurisdictions that previously only issued local authorizations to apply for state temporary licenses need to start issuing their local licenses immediately so that it's even possible for businesses to apply for their provisional/annual licenses. During the overlap period between when temporary licenses start expiring and the potential enactment of SB 67, authorities should agree they will not take enforcement action against the licensees for the sole reason that their state temporary license has expired if it is determined that the business owner has submitted all applications possible in an attempt to become compliant and they are simply waiting for the locals or state to make a decision on their applications.

State and local authorities are their own worst enemy right now. Most of them are looking to the cannabis industry as a mystical cash cow that will miraculously boost their economies. If regulated correctly, it's very possible the industry could be just that. But instead, authorities have created a regulatory obstacle course constructed primarily from red-tape that is preventing businesses from entering and staying in the system they have created. They could do themselves a favor and minimize some of their growing pains if they took even a small step in the direct direction and mitigated the issues related to temporary license expiration. Time will tell what choice they make; let's hope they make the right one.

Interesting article. And l agree the municipalities are their own worst enemies…