Can You Save On Income Tax? (And Other Taxes Too!) 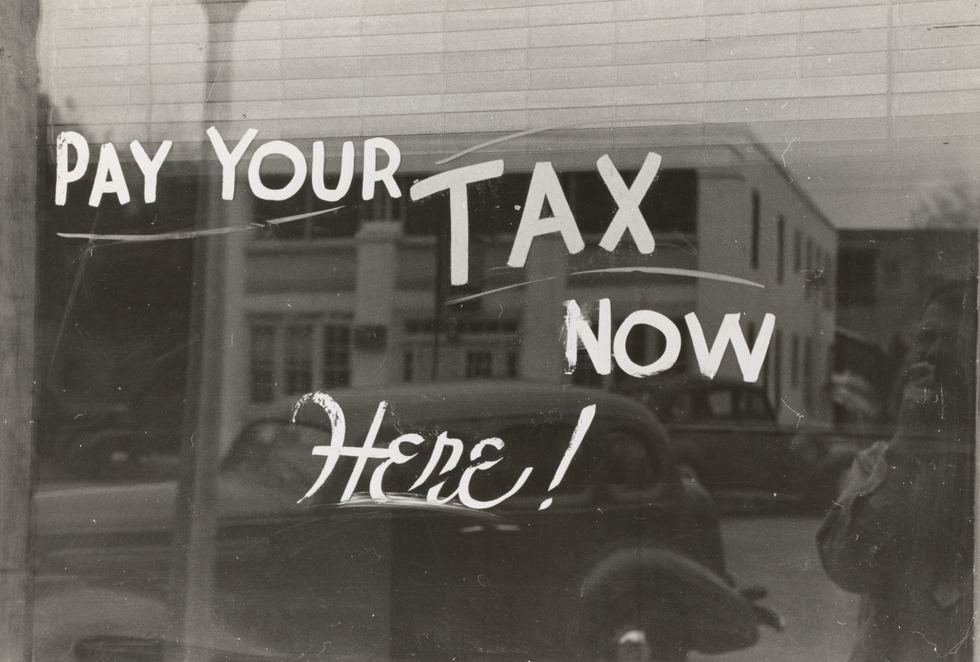 As most people in the industry already know, due to Internal Revenue Code (IRC) 280E, cannabis businesses may only reduce their income with cost of goods sold (the cost of the product) to lower gross profit and save on taxes.  Most tax planning involves legally increasing the amount of cost of goods sold by allocating various expenses like rent and payroll.

However, another, sometimes overlooked, strategy in tax planning is to lower the revenue number.  Meaning - business can reduce their revenue by subtracting the amount of sales tax paid.  For example, let's say in Los Angeles a customer pays $100.00 for a cannabis product, including sales tax. At the Los Angeles rate of 9.5%, $8.68 of that $100.00 is sales tax, so the dispensary can record its sale as $91.32 rather than $100.00.  Why is this a big deal? Right now, C corporations pay 21% federal income tax on their gross profit and 8.84% state income tax on their net income. Every dollar a business can lower its revenue by saves about 30 cents*!

But here's the thing: maybe we can do that with other taxes too!

IRS memo 201531016 responded to a question regarding the old Washington State excise tax - a 25% tax paid on every cannabis item sold, whether the sale was wholesale or retail.  In other words, a cultivator would owe 25% on a sale to a distributor (terms are a little different in Washington state and we are using the word distributor for simplicity), a distributor would owe 25% on a sale to a retailer, and a retailer would owe 25% on a sale to the customer.  Although the memo itself may not be used as a precedent for an audit, we are able to use its reference to help determine the law. The memo was based on Section 164 (a) of the Internal Revenue Code which lists all sorts of taxes deductible as an operational expense (not cost of goods sold).  But then it states:

Notwithstanding the preceding sentence, any tax (not described in the first sentence of this subsection) which is paid or accrued by the taxpayer in connection with an acquisition or disposition of property shall be treated as part of the cost of the acquired property or, in the case of a disposition, as a reduction in the amount realized on the disposition (emphasis added).

This brings up an interesting point on the treatment of the California excise tax.  We have seen it treated both ways for dispensaries; as an increase in Cost of Goods Sold for the retailer (because the retailer usually pays it upfront to the distributor, i.e., substance over form) or as a decrease of revenue (because the law requires the consumer to pay the excise tax).

What about local cannabis taxes?  It depends on how the local code is written.  If it is a tax on the sale or purchase of cannabis the same excise tax rules would apply for netting against revenue or adding to the cost of goods sold.  If it is a tax on carrying on a trade or business it would only be an operational expense and cannabis companies would not be able to deduct the tax. As an aside, the status of the City of Los Angeles cannabis taxes is unclear.  The municipal code is based on the standard, non-cannabis, operation of a trade or business, however additional laws specific to the cannabis tax seem to separate the tax from the standard business license taxes.

Only time and tax court will tell!

The nutshell take-away from this little narrative - You and your accountant should carefully examine ALL taxes you're paying to see if they can be treated as a reduction in revenue or an increase in cost of goods sold. At a nearly 30% combined tax rate, your wallet will thank you!

*  In most cases the California revenue and taxation code would allow a deduction of sales tax as an operational expense for C Corporations if revenue was not reduced by the tax.  It would NOT allow the deduction for sole proprietorships, partnerships and possibly S Corporations so in those cases the analogy would still apply.