Cannabis Business Partnerships: Breaking Up is Hard to Do! 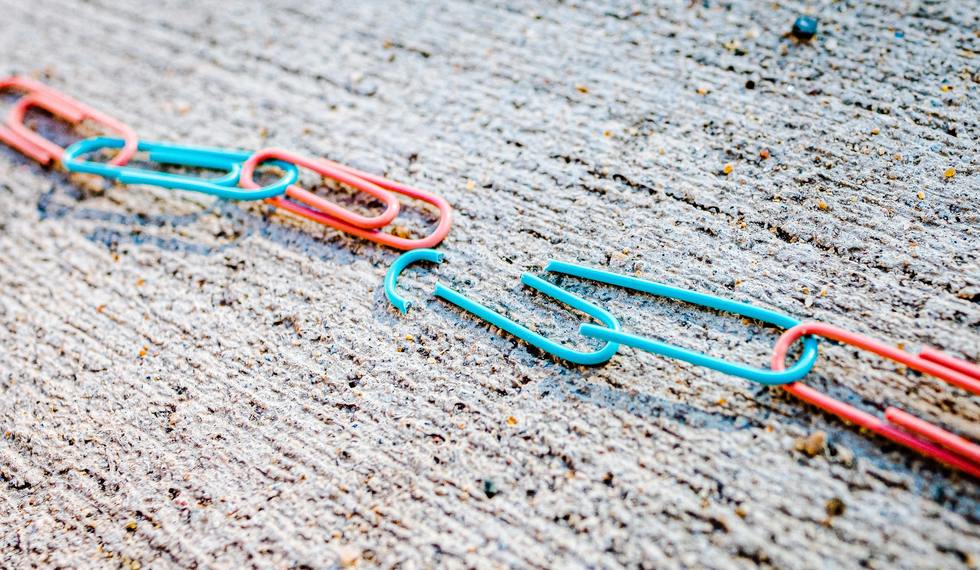 We are receiving more and more calls from individuals who are not getting along with their business partners, want to legally separate from them, and want our help in doing so.  Generally, unless a buyout provision is included in the corporate paperwork, a forced separation from a partner or investor can be difficult and messy to effectuate and leaves a party susceptible to costly litigation with uncertain results.  However, especially in the climate of social equity,  when an investor has engaged in certain bad acts (as further described below), a party likely has a legal claim for separation.

Just like every divorce starts with a marriage, most dissolutions and partnership breakups start out as a hopeful and happy union.   Accordingly, upon establishing a corporation or LLC or similar entity, it is important that the parties are represented by separate independent counsel so that they each have negotiation and bargaining power and that the universe of possibilities are considered for separation rights. Then, with the assistance of legal counsel, partners and shareholders generally execute written agreements or contracts to memorialize their rights vis-à-vis each other. Along with statutory law, these documents govern the circumstances under which a partner can either sell his/her own shares or require another partner to sell their shares. For example, one common clause in a shareholders' agreement is a “drag sale” provision, whereby a majority or supermajority of shareholders can require another holder to sell their shares to a third party, in the case that the third party has offered to purchase the entire company. Other than the drag along rights' provision, investment contracts can be customized to create other buyout rights, special voting rights, and other protective measures to be sure the parties are comfortable moving forward.

In the absence of contractual remedies, one may assert legal remedies to claim that a contract is unenforceable.

Especially in the case of social equity applicants, if the investment contracts themselves do not allow for a buyout, a party may end the business relationship under various legal doctrines, if the other party or parties have engaged in certain bad acts.

If a Party Exerts Undue Influence, a Contract may be Unenforceable

(1) discussion of the transaction at an unusual or inappropriate time,

(2) consummation of the transaction in an unusual place,

(3) insistent demand that the business be finished at once,

(5) the use of multiple persuaders by the dominant side against a single servient party,

(6) absence of third-party advisers to the servient party,

(7) statements that there is no time to consult financial advisers or attorneys.[2]

Although no bright line test exists to determine if  undue influence has occurred, if a party was subjected to one or more of the factors listed above prior to signing the investment contracts, and particularly if the investment partners were in a confidential relationship prior to signing the contracts, such partner could potentially have the contracts rescinded under a claim of undue influence.

Duress can be found “when one party has done a wrongful act which is sufficiently coercive to cause a reasonably prudent person, faced with no reasonable alternative, to agree to an unfavorable contract.”[3] For example, duress can be found where a contract was signed under threat of physical harm, disgrace, prosecution, civil suit or economic loss. If an investment contract was signed under duress, then it could be rescinded.

Unconscionability[4]  Exists When an Agreement is Procedurally and Substantively Unfair

A contract can be held to be unenforceable if a court determines that the contract is both procedurally and substantively “unconscionable”. Procedural unconscionability can be found where there is unequal bargaining power between the parties, and particularly in the case of adhesion contracts that are drafted by one party and there is “evidence that [it was presented] on a take-it-or-leave-it basis.  Substantive unconscionability can be found where a contract is overly harsh or one-sided. Like undue influence, unconscionability is a fact-based determination that requires careful analysis of the circumstances present when the contract was entered into.  In the case of social equity partnerships, any agreements that violate the rules of equity share requirements will likely satisfy the requirement that the agreement is unconscionable.

A contract can also be rescinded if it was obtained through fraud, defined in the legal context as intentional misrepresentation by a party.[5] However, it should be noted that investment agreements are usually drafted so that only those representations expressly documented in the contract are binding on the parties. Under the “Entire Agreement Clause” contained in most investment contracts, any statements made prior to entering into the contract are not part of the contract. Additionally, an investment contract may contain an “Independent Investigation” clause, where a party further attests that he/she is not relying on any representations other than those explicitly made in the contract.

Under the doctrine of “frustration of purpose”, a party can be excused from performing its obligations under a contract where its basic purpose for entering into the contract can no longer be achieved due to an unforeseen extrinsic event, and such event was not within the risks that were assumed under the contract. For example, if a purchase agreement has been executed but the transaction has not yet proceeded to closing, and there is an unforeseen extrinsic event that destroys a party's purpose for entering into the contract in the first place (for example, the company's license to engage in commercial cannabis activities has been revoked), then it is possible that the company could be excused from selling the shares to the investor, as its purpose – raising funds to enter into a cannabis business – can no longer be achieved.

As businesses navigate their contractual obligations during these uncertain times, many parties may wish to employ these defenses. It is important to have an attorney evaluate your specific contract, the facts specific to any alleged breach, and to determine whether these defenses may be available.

The information contained in this article is provided for informational purposes only, and should not be construed as legal advice. Readers should contact their attorney to obtain advice with respect to any particular legal matter.