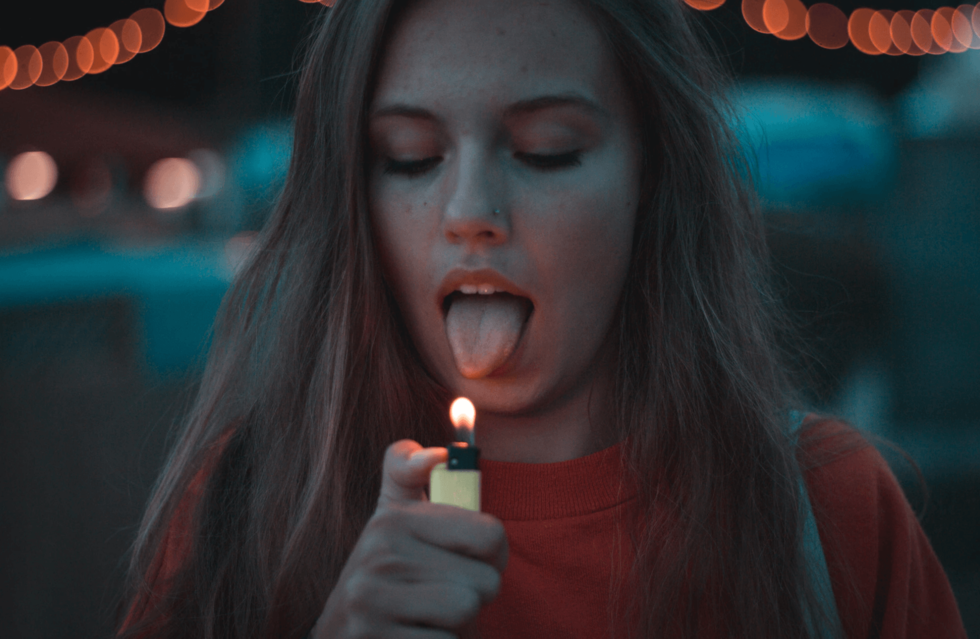 For many years, California has been the “cool kid” when it comes to cannabis regulation. In fact, California pioneered the legalization of cannabis for medical use in 1996. But until this year the state's cannabis industry has been largely unregulated. At the start of this year, California joined the small but growing number of states that have legalized recreational cannabis. But even the “cool” state has its limitations. The California Department of Public Health (CDPH) recently put its foot down when it comes to cannabidiol, also known as CBD.

As attitudes around cannabis have become progressive in recent years, CBD has become a hot topic, since many believe that the compound lives in a bit of a legal gray area. The general understanding is that while CBD may have therapeutic effects, it is not psychoactive (unlike THC, which is cannabis's main psychoactive compound). Both CBD and THC can be derived from cannabis; however, CBD can also be derived from cannabis's less intoxicating plant relative, hemp. Since hemp has a different legal status than cannabis, some clever folks have been deriving CBD from legal hemp and then attempting to sell it as an additive in things like food and drinks, in part riding the wave of cannabis's budding growth.

As of late, it seems you can't go anywhere in the state without seeing CBD oils, coffee, cocktails, food products, and more scattered across menus. However, that may be soon to change.

On July 6, the CDPH released a memo confirming that hemp-derived CBD cannot be added to food, cannot be added to edibles already containing licensed cannabis ingredients, and cannot be sold by itself as a dietary supplement or consumable. In essence, that means CBD oil is effectively banned outside of California's dispensary system.

Whether this policy is actually enforced and to what extent could have a huge impact on a countless number of companies. According to New Frontier Data, CBD sales are expected to nearly quadruple by 2022 – hitting nearly $700 million on an annual basis. Despite CBD's murky legal status as a Schedule I drug, companies have been shipping the compound throughout the country, with a great deal of non-California brands supplying California businesses. Under the republicized policy, CBD companies based in California may be hit the hardest, but the CDPH doesn't have any estimates on the number of companies that could be impacted.

Though CDPH merely confirmed the already existing policy, one could argue that CDPH overstepped their bounds by taking action similar to creating a new law. Industrial hemp in the state of California is actually legal. The state's definition of industrial hemp under Health and Safety Code 11018.05 includes extracts, derivatives, and compounds of any kind. Morever, the CBD molecule — whether derived from a hemp or cannabis plant or any other kind of crop— is the same nonetheless. While seemingly still a legal grey area, you can't ignore CDPH. But you CAN push back.

Beverage brands have initiated their own campaign to protect sales of CBD in California. In a letter addressed to CDPH director Karen L. Smith, 10 leaders in the California CBD beverage and supplement industries claim the department made numerous “substantive misstatements” about the legality of industrial hemp products, arguing that the FDA has not reached a final conclusion on the legality of CBD and that CBD is not scheduled as a controlled substance. Among the letter's co-signers are GT's Living Foods president and CEO GT Dave, as well as leaders of brands such as Kickback Cold Brew, M Kombucha, Whalebird Kombucha, LionCura, HYPATIA LLC, and VYBES L.A.

The letter argues that the decision by CDPH to prohibit the use of CBD “runs counter to the will of the California electorate when it overwhelmingly passed Proposition 64,” the 2016 referendum that legalized recreational sales of cannabis and hemp-based products in the state. The coalition of brand leaders is working with the National Hemp Association, a nonprofit group, to lobby the CDPH to revise its FAQ in favor of allowing CBD. The group is also hoping to raise awareness and educate consumers.

However, CBD or CBD oil derived from industrial hemp is NOT approved for human and animal consumption by the FDA as food and therefore cannot be used as a food ingredient, food additive, or dietary supplement.”

This is an intricate and constantly developing area of cannabis law. While this definitely won't be the last big move when it comes to CBD, it is the latest move and people should proceed cautiously and accordingly. Stay tuned!