CDFA Makes an Example of Lowell: A Look Ahead at Enforcement in 2020 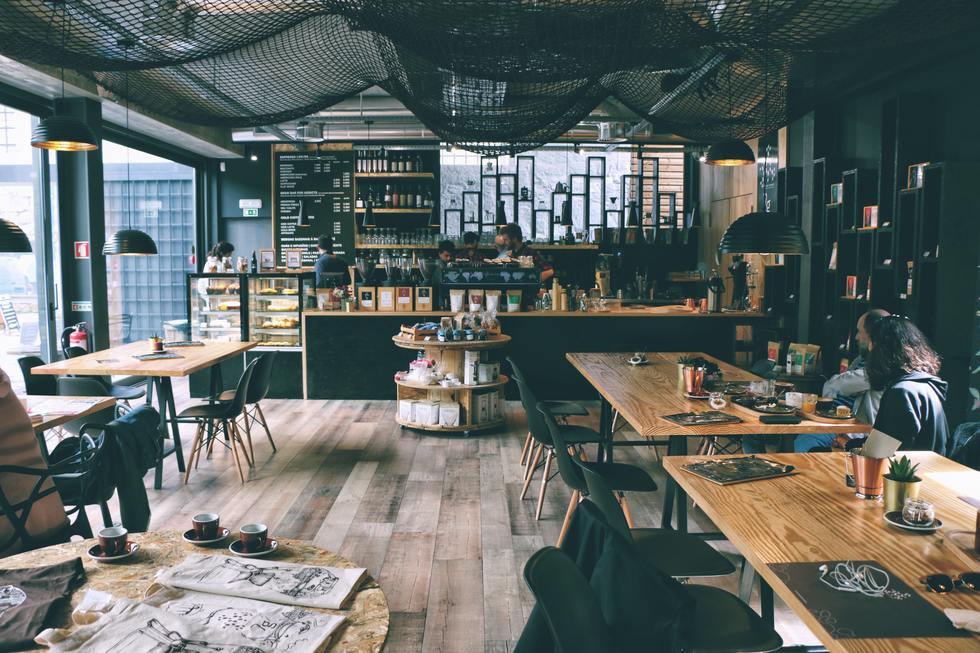 With the opening of Lowell Cafe (which has been recently redubbed the “Original Cannabis Cafe”), the first nationally-recognized cannabis consumption restaurant that opened in October 2019 in West Hollywood, Lowell's position as one of the state's biggest cannabis players seemed untouchable. However, similar to many of the bigger names in the industry, Lowell has recently come under scrutiny and their position of prominence may be short-lived.  Specifically, on December 13, 2019, California Attorney General Xavier Becerra filed a lawsuit on behalf of the California Department of Food and Agriculture (“CDFA”) against Lowell Herb Co., along with its CEO David Elias, and co-owner Brett Meyers, for allegedly engaging “in commercial cannabis activity without a license.” In addition to civil penalties, the CDFA complaint seeks a court order for the destruction of all the cannabis and cannabis products associated with Lowell's unlicensed activity as well as associated costs.

CDFA alleges that Lowell was processing and storing cannabis packaged with the “Lowell Herb Co.” brand at an unlicensed location in San Luis Obispo. On March 13, 2019, as a result of the CDFA's and the California Department of Fish and Wildlife's (“CDFW”) joint investigation, the CDFW raided the property and seized a large number of illegal cannabis and cannabis products.  What information sparked the inquiry into Lowell's unlicensed cannabis activity in the first place remains unknown. However, what we do know is that the CDFA believes that Lowell has been conducting unlicensed cannabis activity at this location for some time in December 2018 up until the March 13th seizure.

Will these charges be enough to sink Lowell's ship?

Well, that first depends on whether the CDFA is indeed right about the alleged unlicensed activity. What's particularly interesting in this case is that Lowell isn't exactly denying the allegations. In the Complaint, CDFA claims that on the day of the raid, a Lowell owner admitted that they were processing the cannabis without a license for a period of time.

Since the publication of the Complaint, Lowell has made several public statements acknowledging both the suit and as well as gap in their licensing status. For instance, in one such statement, a Lowell spokesperson indicated that there was a lapse in licensing for the SLO location due to the actions of a third-party operator with whom Lowell was working within 2018. In that same statement, the Lowell spokesperson noted that Lowell has been operating with the appropriate licenses in Los Angeles since April 2019 (a month after the CDFA raid) after the state “thankfully” got “caught up issuing new licenses” — an ever-so-slight implication that the licensing lapse may also be due to the state's own backlog in issuing licenses.

For argument's sake, let's say the CDFA is right about the unlicensed activity and that Lowell is therefore subject to civil penalties.  What kind of civil penalties could Lowell potentially face?

“a person engaging in commercial cannabis activity without a license ...shall be subject to civil penalties of up to three times the amount of the license fee for each violation, and the court may order the destruction of cannabis associated with that violation... Each day of operation shall constitute a separate violation of this section.”

Let's break this math down...The state licensing fee for a Processor's license is $9,370. If treble damages are applied, this means that the civil penalty could be as much as $28,110 per day. Thus, the obligatory question then becomes, how many days was Lowell operating its unlicensed location? If it is as long as the CDFA claims in its complaint — approximately three months — then Lowell could be facing a multi-million dollar lawsuit.

Lowell has yet to file its response to the Complaint though it says its working with the CDFA to resolve the discrepancy. It's difficult to determine what the Court might do here, or if Lowell might reach a settlement instead, but SLO County has proven to be pretty intolerant for any unlicensed or non-compliant cannabis cultivation activities. State and local agencies in SLO County have historically used a heavy-hand approach in enforcing compliance with cannabis regulations within the county, having conducted numerous investigations, raids and seizures in 2019. In fact, over the course of the last year alone, SLO County has had a hand in seizing and destroying upwards of a million illegal cannabis plants throughout the SLO area.

Another factor that may come into play is the SLO County residents' strong opposition to the presence of ‘Big Cannabis' in the area. To say the least, residents are unhappy with the ordinances and permit allowances that regulate the commercial cannabis activity in the county. In response, many residents have banded together to file administrative complaints, write petitions, and sue SLO county at every turn to try to limit or shut down cannabis farms in the area. If these public considerations have any effect on the judge's position, the SLO Court could potentially throw the book at Lowell to send a strong message to other industry players wanting to engage in cannabis business - legally or illegally - in the county.

Meanwhile, it appears that the Hacienda Company LLC, one of Lowell's members/managers listed as a defendant in the Complaint, may be simultaneously facing an additional class-action suit for unpaid wages and other labor code violations.

How much of an impact this will have on Lowell remains to be seen, but one way or another, it looks like 2020 will be a very litigious year for the company.