The End of the Collective Era: Businesses Without Licenses are no Longer Protected by the CUA 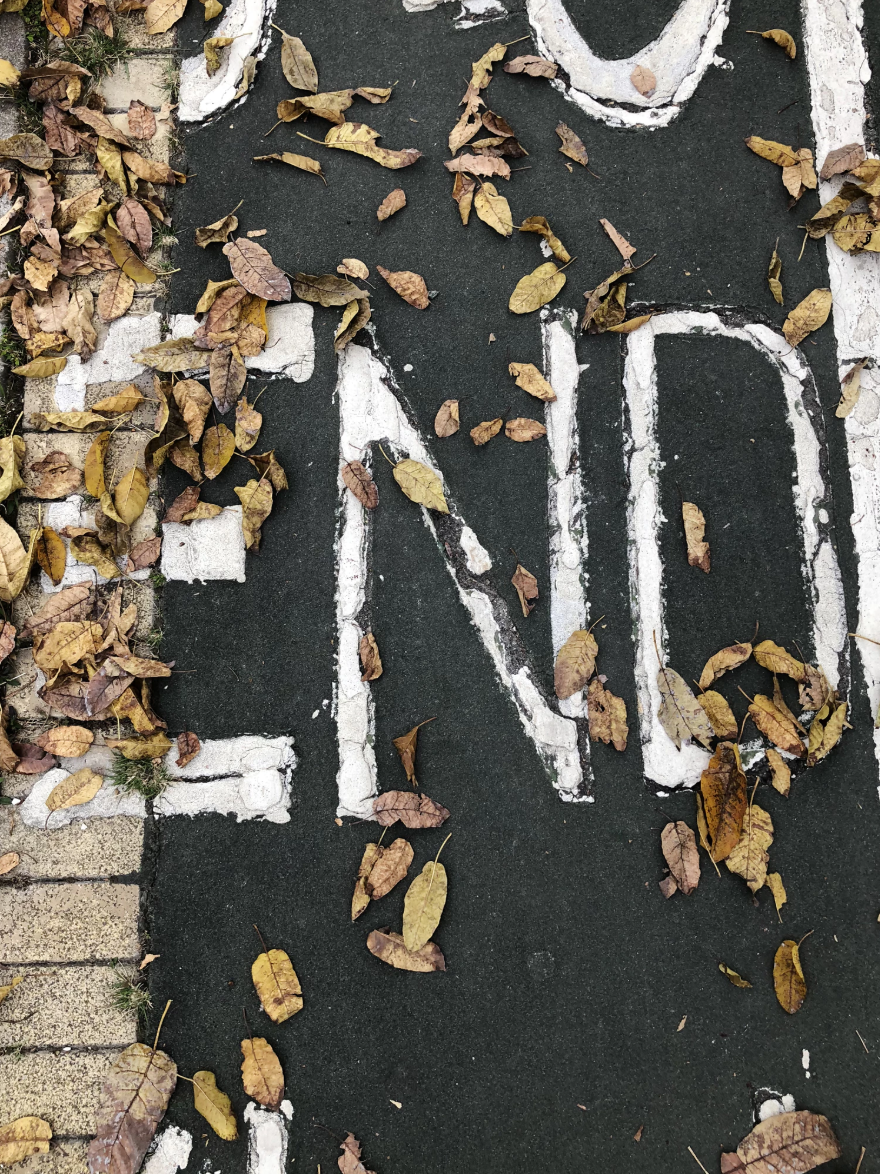 We have now reached another dramatic change in the history of cannabis. As of January 9, 2019, the protections set forth under the historic MMP ceased. Instead, licensing and the regulations under MAUCRSA govern

In 2003, the California Legislature enacted Senate Bill 420, otherwise known as the Medical Marijuana Program Act (“MMP”). The MMP served to expand the scope of the Compassionate Use Act - legislation that made medical cannabis legal in California in 1996. For the very first time, the MMP provided immunity from criminal prosecution for the collective and cooperative cultivation and distribution of cannabis. This expansion of protected activities represented a dramatic change in the prohibition of cannabis.

Beginning January 9, 2019, all cannabis collectives and cooperatives that continue to engage in commercial business will need to be licensed, except for (a) individual patients and (b) caregiver gardens serving NO more than five (5) patients.

Amongst some of the new rules for these caregiver gardens, are the requirements that they must only provide cannabis to their 5 or fewer members, operate on a strictly non-profit basis, and only possess, cultivate, and transport amounts of cannabis that are consistent with the aggregate member patients' limits. As any other cannabis business, caregiver gardens must also comply with all applicable local rules and ordinances.

In fact, any and all other cannabis collectives and cooperatives (outside of the two categories detailed above) that seek to continue their operations in 2019 will need to obtain a state license.

The MMP provided what is called the “collective defense” to all unlicensed cannabis businesses in California so long as they were in compliance with the MMP. Meaning that if a business didn't have a license, their activities were still protected. Even throughout the transition of 2018 where businesses were slowly crossing the legality threshold to become licensed, the “collective defense” still stood to protect. Starting January 10, this is no longer the case. We are now entering a world where cannabis businesses either have a license or they don't, and if you don't, whatever legal protection they had ceases to exist.

The Sunset of the “Collective Defense” Proves Difficult for Businesses

The “collective defense” was a great protection for businesses that were either going through the licensure process or who were operating in a city that did not have a vehicle for obtaining a city license. These businesses could continue to operate a medical business sans license because they were armed with the “collective defense.”

However, the reality is that for many cities and counties in California, licenses are not available. With the end of the collective/co-op model, businesses in these cities are faced with a very tough decision - completely cease operations because their city does not offer a legitimate path to licensure … or operate in the black market.

Is a New Enforcement Era on the Rise?

The broadest impact of the disappearing collective/co-op model will be felt on those veteran businesses who cannot compete in a market where a developed corporate infrastructure and a large influx of capital is necessary to survive. Faced with a path of illegality or shutdown, we could very well see the growth of a pretty robust illicit market. As a result, we could see enforcement efforts pick up and collective owners prosecuted civilly/criminally for not having a California State license - except this time, they won't be armed with the collective defense.

Want to know more about licensure or how to apply for a cannabis business license? Contact Manzuri Law for a consultation.