Will Federal Law Change This Year? Likely Not, But We Get Closer Every Year 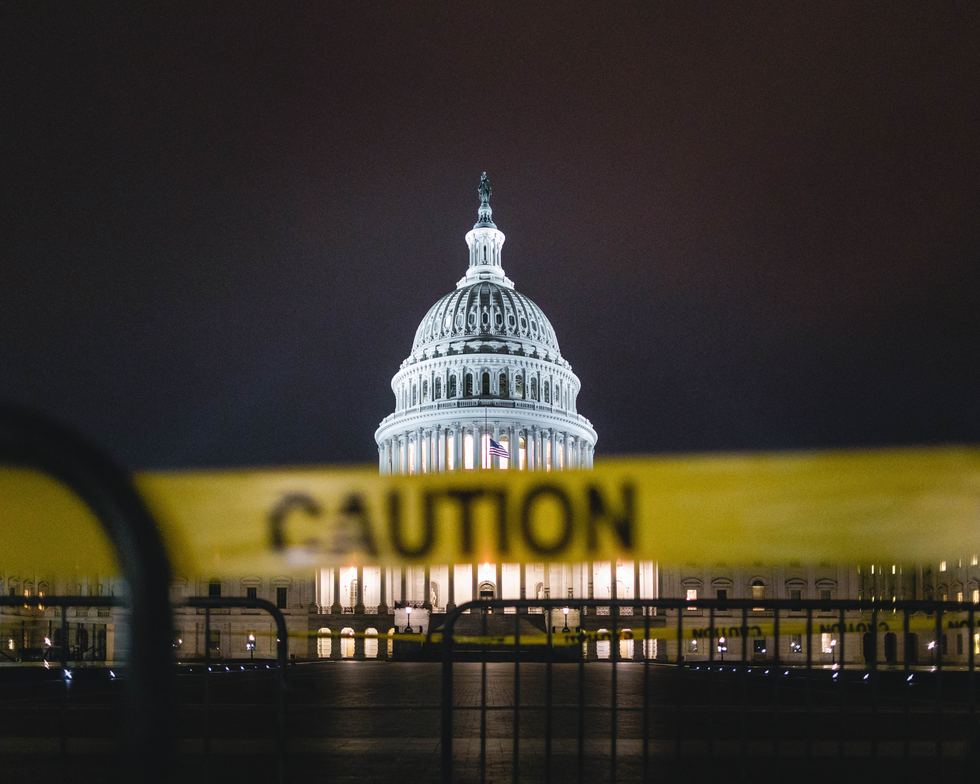 As Congress begins considering 2019 legislation in earnest, the national cannabis community wonders which bills may change federal cannabis laws, or at least, make banking easier.  Each year, we see more bills introduced with higher profile sponsors. We have already seen our first congressional hearing on access to banking for the cannabis industry this year.  And, as with every year, we wonder, could this be the year federal law actually changes? As with every year, the answer will likely be no – but we will continue to move closer.

In February, Senator Ron Wyden of Oregon introduced S.420, also known as the Marijuana Revenue and Regulation Act.  If it became law, the bill would remove cannabis from the list of controlled substances and would introduce a federal excise tax to sales of cannabis in sales where it is legal.  S.420 would also require federal sellers of cannabis to register with the federal government, and comply with labeling and advertising restrictions similar to those the federal government imposes on alcohol.

Along with S.420, Wyden introduced two other companion bills.  One would reform Internal Revenue Code Section 280E and allow cannabis businesses to take regular deductions, and the other would give cannabis companies access to banking.

The banking bill has not yet been scheduled for consideration by the full House, but that vote — and other cannabis-related House legislation — is expected in the coming weeks.

Regardless of the bill's future, it has already helped bring about the first congressional hearing on access to banking for the cannabis industry.  Last month, a powerhouse list of speakers including California State Treasurer Fiona Ma testified before the House Financial Services Committee on the need for federal law to change to allow for safe cannabis banking.  The bill also has the support of the American Bankers Association.

Senator Cory Booker and Representative Barbara Lee introduced the Marijuana Justice Act in both the House and the Senate.  The Marijuana Justice Act wins the prize for most ambitious and comprehensive cannabis reform proposal currently pending in Congress.  The law would remove cannabis from the Controlled Substances Act schedule – and eliminate federal criminal penalties for possession, cultivation, manufacture, importing, and exporting cannabis.  What sets the Marijuana Justice Act apart is its goal of healing some of the wounds of federal cannabis prohibition: the Act would expunge all federal cannabis use and possession convictions, and it would set up a grant program through the Department of Housing and Urban Development to invest in communities most devastated by the drug war.  The Act would even allow Congress to withhold federal funds from states that disproportionately arrest and incarcerate minorities for violating state cannabis laws.

Though Congress will likely spend more time discussing cannabis reform than ever before, it seems unlikely that the Marijuana Justice Act or S.420 will make it all the way to passing Congress.  Perhaps this will be the year for cannabis banking to make it to a full Congressional vote.