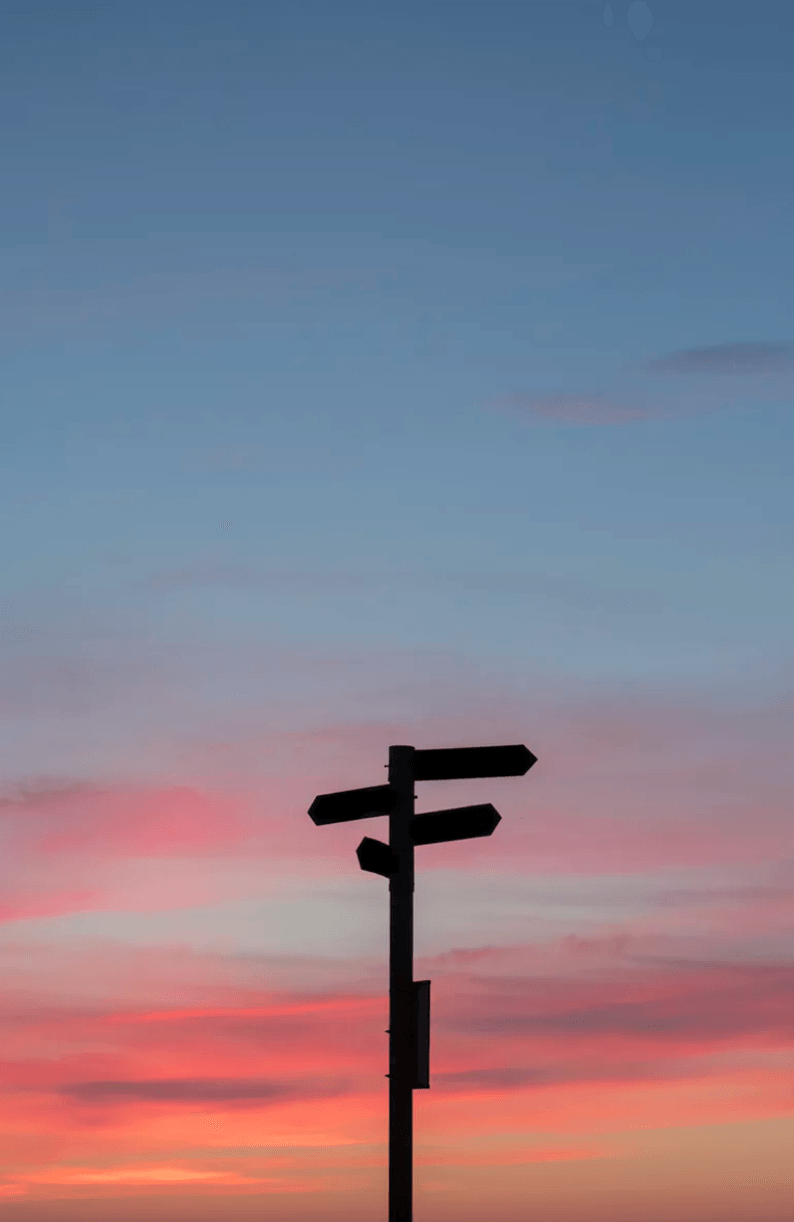 They're here. Proposed regulations from California's three cannabis licensing authorities were released last month, kicking off the long-awaited regular rulemaking process. These proposed regulations will be here to stay for the foreseeable future once adopted by the state, giving the cannabis industry some much-needed respite from the regulatory whirlwind of the past year.

Since the initial medical regulations were issued (and shortly thereafter rescinded) in 2017, cannabis businesses have advocated tirelessly for regulations to help ease the burden of transitioning to the regulated market, and they've endured a roller coaster of regulatory changes throughout the emergency rulemaking process. The renewal of the emergency regulations just over eight weeks ago, for example, shook things up with the easing of restrictions on interactions between adult-use and medical licensees, new rules for delivery operations, and clarity on the end of the official transition period. Businesses have struggled to maintain compliance with the ever-changing regulations. Many of those who have been able to stay nimble throughout the regulatory process are strapped for cash due to the high cost of trying to comply with a moving target. It has been a journey, to say the least, and it's not over yet.

A Dive into the Newly Adopted Regulations

The proposed regulations published in July are notable for two reasons: a handful of provisions that don't stick to the status quo and the lack of regulations addressing hot-button issues that came up time and time again during the emergency rulemaking process.

The most divisive changes in the proposed regulations deal with delivery and child-resistant packaging. In a huge leap from what we've seen from the Bureau of Cannabis Control during the emergency rulemaking process, the latest proposed regulations would allow retailers to deliver cannabis goods anywhere in the state, regardless of local prohibitions on delivery. City and county rules that ban businesses in a surrounding jurisdiction from delivering within their boundaries would no longer be permissible. With local control at the heart of Proposition 64, this is a dramatic regulatory shift. Advocates for the change support increasing access for patients and consumers, noting that delivery services are the least intrusive mechanism for doing this. On the other side, you have vocal opponents of this provision who see the proposed change as straying too far from the intent of the law; if cities and counties are opposed to all commercial cannabis activities, they have a right to prohibit these businesses from operating in any capacity within their jurisdictions. This regulatory change walks a fine line between local and state control. It is a clear win for retailers, but we will need to wait and see if it holds; if adopted, locals could threaten to slap the state with lawsuits.

Even more surprising is the proposal by the Department of Public Health (DPH) to eliminate the requirement for individual product packages to be childproof. The agency points to the mandate for retailers to use exit packaging, implying that child-resistant packaging for single items is redundant and unnecessary. While the department has undoubtedly received complaints that child-resistant packaging for individual products was a burden in particular situations, this response was unexpected. The Poison Prevention Packaging Act (PPPA) of 1970 was enacted in part to protect children from serious injury or illness resulting from ingesting, using, or handling hazardous substances. The PPPA covers pharmaceutical drugs and has saved countless lives since its enactment. And it contains exceptions for certain items. It also has a category of packaging called F=1 – coveted by many manufacturers – for those approved to be child-resistant and senior-friendly. DPH needs to put in the work necessary to make similar rules for cannabis goods because right now it is failing at its own mission to protect the health of all Californians.

A Push Away From Small Business to Commercialization

A noticeable void in the latest set of regulations is the lack of protection for small businesses. Among the technical and logistical changes is very little reprieve for small businesses who are taking on the responsibility of compliance. The plight of the small business in the regulated market has been a recurring theme throughout the rulemaking process, yet the state continues to favor regulations that promote commercialization. According to the US Census Bureau data from 2014, 89.4% of the nation's employer firms had fewer than 20 people. We know that small businesses are a collective powerhouse for job creation and economic development. Regulations allowing for microbusinesses that are anything but micro hinder the viability of actual small-scale operations. The regulatory agencies have received this feedback at public hearings, Cannabis Advisory Committee meetings, and elsewhere, but we still haven't seen a significant regulatory scheme put in place to address the issue.

Your voice is as important ever if you want to have a say in where the industry is headed next. We are in the midst of a 45-day public comment period, which comes to a close for in terms of written comments for all three licensing authorities on August 27.  Each agency is also hosting public hearings throughout the state, giving cannabis businesses and other stakeholders another platform for making recommendations to the state. Once the public comment period ends, each licensing authority will review all formal input from the public. Depending on the extent to which they change the proposed regulations based on this feedback, there may be another round of public comment. “Substantial and sufficiently related” changes trigger another 15-day public comment period while “major changes” start the whole regular rulemaking process over again. Unlike the emergency regulations that the industry has navigated through over the past year, these most recent proposed regulations will be, in theory, permanent. We need to make sure that we finish this chapter of California's cannabis history correctly now so that we aren't fixing it for decades to come.