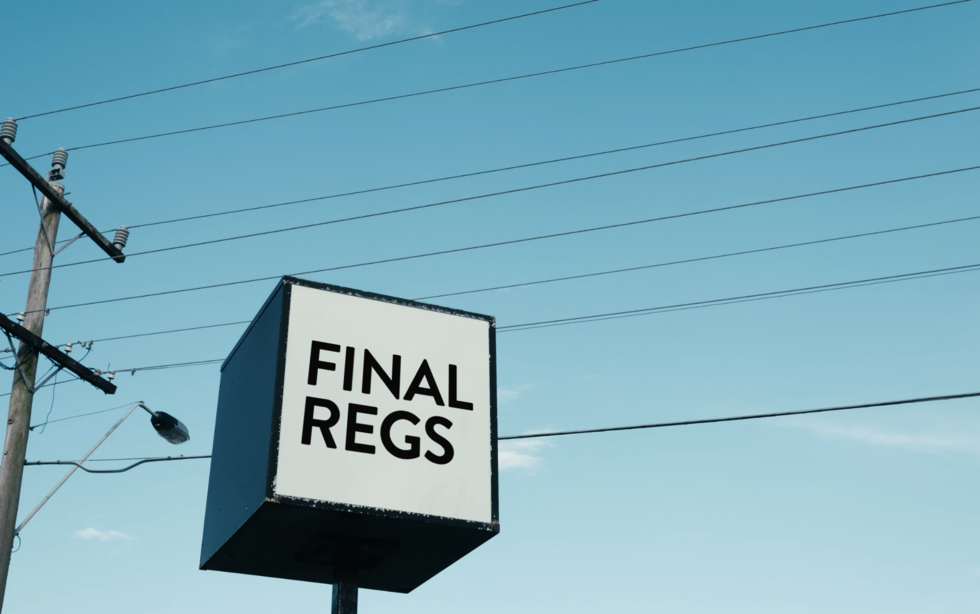 It's been a long time coming, but California's final regulations for the cannabis industry are here. And for once, there aren't any surprises. We saw the results of the last round of rulemaking in December, and the only thing standing between cannabis businesses and the sanity of their compliance teams was final approval of the regulations by the Office of Administrative Law (OAL).

OAL approved the regulations from all three licensing agencies on January 16, with the rules taking effect immediately. If you haven't already, it's time to start familiarizing yourself with this set of regulations because they are here to stay for the foreseeable future:

The final regulations are nearly identical to those released in December, with some key provisions now deleted and a handful of technical changes. A much-needed respite from the back-and-forth on key issues like child-resistant packaging — cultivators and manufacturers will need to satisfy childproofing requirements by 2020 but exit packaging at the retail level with suffice through 2019 – there were not any rules that OAL found to be significantly in conflict with the law.

One of the most notable changes is in section 5032 of the BCC's regulations that previously prohibited white labeling. Many of the troubling provisions were deleted from the final regulations, i.e., the language defining “an individual who assumes responsibility for the license” as an owner and the language prohibiting packaging and labeling under a non-licensee's brand are no longer present in the regulations. However, there is still no clear guidance from the state as to what exactly may be allowed in terms of intellectual property (IP) agreements.  For a more in-depth discussion about how to properly structure IP agreements in compliance with the final regulations, please click here.

State regulators failed to give clarity in other major policy areas as well. One of the most controversial provisions in the BCC's regulations governs where in California delivery is allowed. Previous versions of the language allowed for a delivery employee to deliver “to any jurisdiction within the State of California.” This drew harsh criticism from local governments who wanted to implement bans on all commercial cannabis activity, including delivery. The final regulations now include a caveat that all deliveries must be “conducted in compliance with all delivery provisions of [the BCC regulations].” Without explicit guidance in the regulations or through other means from the state, many industry members will be relying on their legal counsel to interpret where they may deliver.

While there was some progress made in the regulations, there is still a great deal of work to be done. State agencies need to provide further guidance on the final regulations. Now that the state's regulations are final, local jurisdictions need to complete and implement their ordinances so that the legal market has room to operate, and enforcement can begin in earnest on the illicit market.  And the state still has thousands of annual licenses that need to be issued. Thus far, the MCSB has only issued 20 annual licenses but has issued about 1,200 temporary licenses; the BCC has issued 15 annual licenses and has just under 3,000 active licenses; CalCannabis is swamped with nearly 7,000 active licenses. Temporary licenses can no longer be extended so time is of the essence. To make things even more interesting, the Legislature is likely to try and push for new laws that would not pass under Governor Brown's administration. With Governor Newsom in office now - an open supporter of the industry - elected officials and advocates are hoping for progress on policies such as compassionate care and banking this year. The new administration appears to be aggressively pushing bold agendas; hopefully, the new governor will be able to work with California's state agencies and policymakers to bring the state back to a position of leadership in cannabis policy.