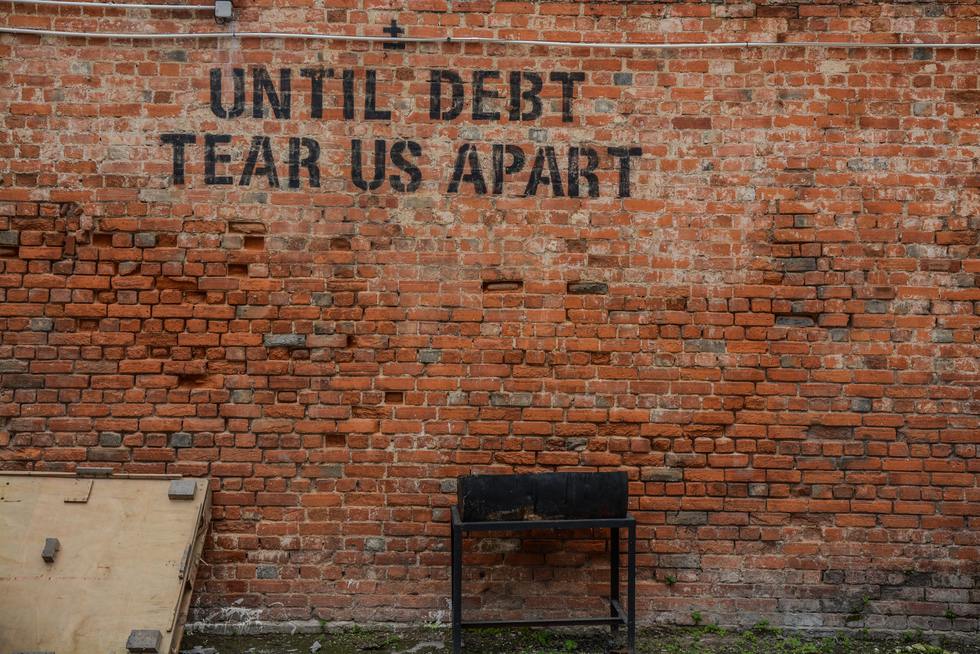 While most of California is still sheltering in place, the state Assembly and Senate are set to go back to work on May 4 and 11, respectively, to hold committee hearings and try to pass the state budget by June 15. Surprising no one, the fiscal outlook for this year is not pretty. While California started the year off with estimates of a multibillion-dollar surplus, there are now reports stating that we could be looking at a $35 billion deficit this year and an additional $85 billion in years to come. Official budget updates are set to be released by the state on May 14. Due to the emergency spending to mitigate the COVID-19 crisis, the state is looking at a “workload budget” scenario for this year, meaning that there will be no new expenditures. Not only will this have an impact on the amount and type of legislation that will be passed in the next couple of years – anything that has a cost and isn't related to the pandemic will have a tough time getting passed by the Legislature, let alone signed by the Governor – this also means that new financial relief for several business sectors will be hard to come by, including for the cannabis industry.

The dreary outlook hasn't stopped some cannabusinesses from continuing to push for help from the state. Some groups are asking for new state funding sources to support cannabis businesses that don't qualify for help from the CARES Act and other federal economic stimulus packages. With the workload budget, that option does not appear to be feasible. However, it might be worth looking at existing funding sources to see if they could be redesigned to include cannabusinesses. The Administration has been open to exploring funding possibilities presented to them. Coalitions in northern and southern California are also looking for tax relief; many are hoping for an elimination of the cultivation tax and a significant reduction in the excise tax, at least temporarily. One proposal urges the state to cut the excise tax in half – from 15 to 7.5% - in order to stabilize the industry and help legal businesses compete with the illicit market. Senator Scott Wiener (D-San Francisco), a supporter of tax reduction for the cannabis industry, admitted in a recent webinar that he is not sure this is the year for cannabis and is not confident that tax reduction will happen this year. Nicole Elliot, Governor Newsom's advisor on cannabis, has said the administration is looking at options for immediate regulatory or tax relief but nothing has been decided yet. The state is currently analyzing options related to licensing fees, but this analysis takes time, and deferral or temporary elimination of these fees may not be possible because the regulatory agencies still need funding to support them. Given that cannabis tax revenues are funding programs like childcare and law enforcement, a reduction in taxes might be hard to come by this year. Back during the Great Recession, California actually increased the sales and use tax rate by 1%. But perhaps these efforts will help pave the way for tax relief in future years.

But what can cannabusinesses do to get help now? Treasurer Fiona Ma and Nicole Elliot have both publicly suggested to reach out to the California Department of Tax and Fee Administration to see if they qualify for the state’s tax deferral program – a relief effort that allows certain businesses to defer up to $50,000 in sales and use tax payments for up to year without interest. State officials believe that most cannabis businesses qualify for the program. For those who have banking, Treasurer Ma also recommends reaching out to their financial institutions to find out if they are participating in the loans by the California Infrastructure and Economic Development Bank (IBank, www.ibank.ca.gov).

It is no surprise that things are going to be ugly for a while. The state is hemorrhaging money to support the healthcare system and schools, provide food and housing to those in need, give financial assistance to the unemployed, and many other efforts. Creativity and innovation are the cannabis industry's best friend right now, not only in day-to-day business operations but also in helping the state figure out ways to provide it support during this crisis. Major changes like tax relief might not be feasible, but if enough smaller changes are made – like extending expiration dates of medical cannabis identification cards and deferrals of licensing fees and tax payments – they could add up to be enough to help businesses survive this crazy time.