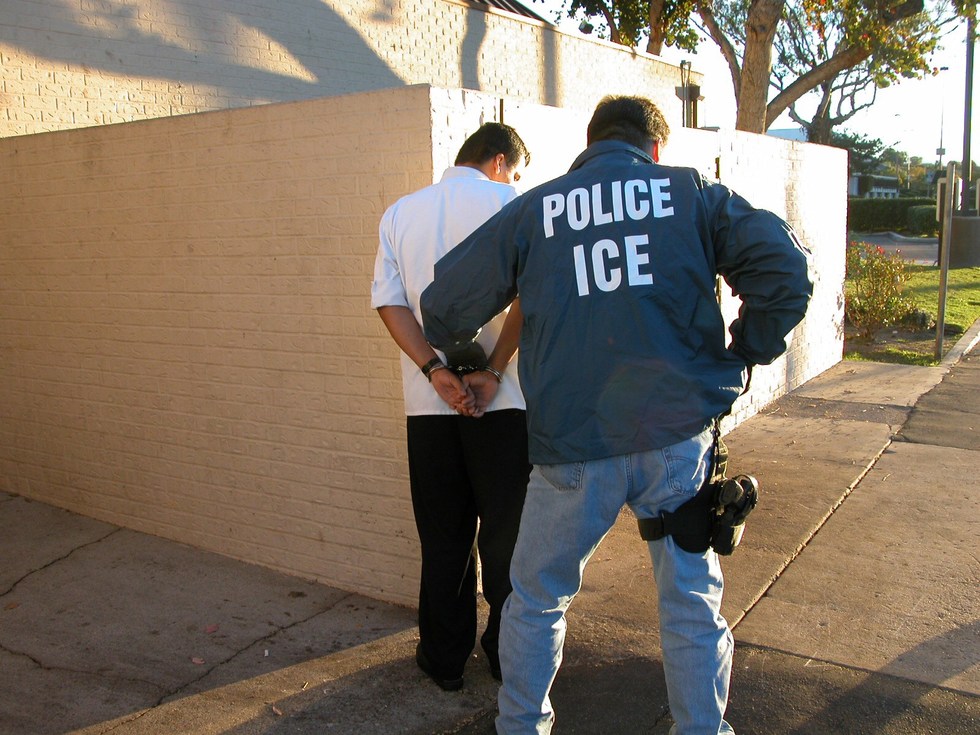 With the passage of Proposition 64 in California, cannabis possession is legal for many and a new adult-use industry is growing before our eyes. However, there is one large group in California for whom cannabis remains risky to dangerous, legally speaking: immigrants, both documented and undocumented.  Despite the changes in California's cannabis laws, federal laws on the same have not changed – and that means that cannabis use, possession, and more remain an offense that can endanger legal status, prevent naturalization, or render someone inadmissible or deportable.

Even Possession, or Admitting to Use, of Cannabis is Dangerous for Immigrants

Since changes in cannabis laws in Colorado, Washington, Oregon, and other states, immigrants in those states have thought that they were safe to admit to cannabis use during immigration interviews.  After all, it was legal, right?  Unfortunately, these immigrants were wrong.  Our federal immigration system can deny immigration benefits to people who admit to using cannabis – even once – on the grounds that such use violates the law or may indicate the person is a drug addict.  Such an admission can get in the way of admission to the United States, hold up becoming a citizen, render someone deportable, or make it impossible to re-enter the United States after a trip outside the country.

For these reasons, during an interview with any type of immigration official, or any government interview, non-citizens must never admit to using or possessing cannabis, even once.  Instead, if they have used cannabis or done anything else with cannabis, they should decline to answer the question and seek legal counsel to navigate the best way to answer such questions and to see if any waivers or other exceptions are available to the individual non-citizen.  Non-citizens cannot lie to an immigration official, for that is a crime as well. Thus, if the answer on cannabis use, possession, or anything else is yes, the non-citizen must remain silent, decline to answer, and seek legal counsel, even if that means the non-citizen will be denied entry back into the country at a border.  Even one admission, one time, can be a lifetime problem or barrier.

Federal immigration law does allow a discretionary waiver for some immigrants for a single incident of being under the influence of cannabis, possession of cannabis paraphernalia, or possession of 30 grams or less of cannabis.  An immigration lawyer can help someone who needs such a waiver figure out if they are eligible and how to obtain one.  However, seeking such a waiver should be avoided if possible.  Waivers are not guaranteed and some immigrants are not eligible for this waiver, depending on their status, the type of immigration relief they seek, and other factors.

Similarly, non-citizens need to be extra careful about what they post on social media.  The recommendation of the Immigrant Legal Resource Center is that non-citizens never possess cannabis, have paraphernalia, carry a medical-cannabis card, or display clothing or other symbols promoting cannabis.  Similarly, non-citizens should not take or post photos, or have text messages, discussing their affection for the plant, showing them consuming cannabis, or documenting a visit to a cannabis retail outlet.  Non-citizens crossing at a border need to be particularly vigilant, even if they have a valid visa or green card.  Remember, people have no protection from search and seizure at borders, and immigration officials are increasingly fond of reviewing cellphones and other electronic devices in the possession of those at borders.

As an example of how dangerous posting on social media about cannabis can be for a non-citizen, in 2015 the federal government denied reentry to the United States to a graduate student who attended school in Colorado on a valid visa.  The reason was immigration officials at the border had found a photo the woman had taken of herself inside of a state-legal dispensary on her phone.  Confronted with the photo, the woman admitted she had taken the photo and had used marijuana.  At that point, the officials deemed her inadmissible.

Working in the Cannabis Industry is Unwise

Given that admitting to possession or use of cannabis even once can have immigration consequences, generally immigrants should not work in the cannabis industry until after they have become citizens.  Even if a non-citizen working in the cannabis industry can avoid photos or documented conversations about cannabis, they will leave an extensive paper trail documenting participation in a federally-illegal industry. Paystubs, W-2s, tax returns, and state filings will all provide strong evidence that could be held against an immigrant during an immigration proceeding.  In Colorado, the government denied a permanent resident naturalization because his list of past employers included a state-legal cannabis business. The immigration service deemed this proof of participating in drug trafficking.  Though the man was not deported, he must wait an additional five years before applying for citizenship, and if he leaves the United States, he risks being denied admission when he tries to reenter.

Though the advice remains for non-citizens to stay away from state-legal cannabis, Proposition 64 may still make life easier, and a bit safer, for non-citizens.  For example, police may not issue a non-citizen in California a citation, if that non-citizen is over 21 and possesses less than one ounce of flower.  People who find themselves in deportation proceedings may be able to have past convictions for cannabis in California redesignated as misdemeanors, infractions, or dismissed outright.

However, any non-citizen considering filing for relief under Proposition 64 should first speak to an immigration attorney to avoid causing any issues in an immigration case.  We also cannot yet know how much Proposition 64 conviction relief will help immigrants.  Cultivation of cannabis plants in any number remains an aggravated felony, and federal law may treat a misdemeanor or even an infraction for cultivation in state court as an aggravated felony in immigration court.  Immigration court may also treat California cannabis infractions as convictions in federal court, even though California law does not consider an infraction a criminal conviction on par with a misdemeanor or a felony.

The Short Answer: No Cannabis for You