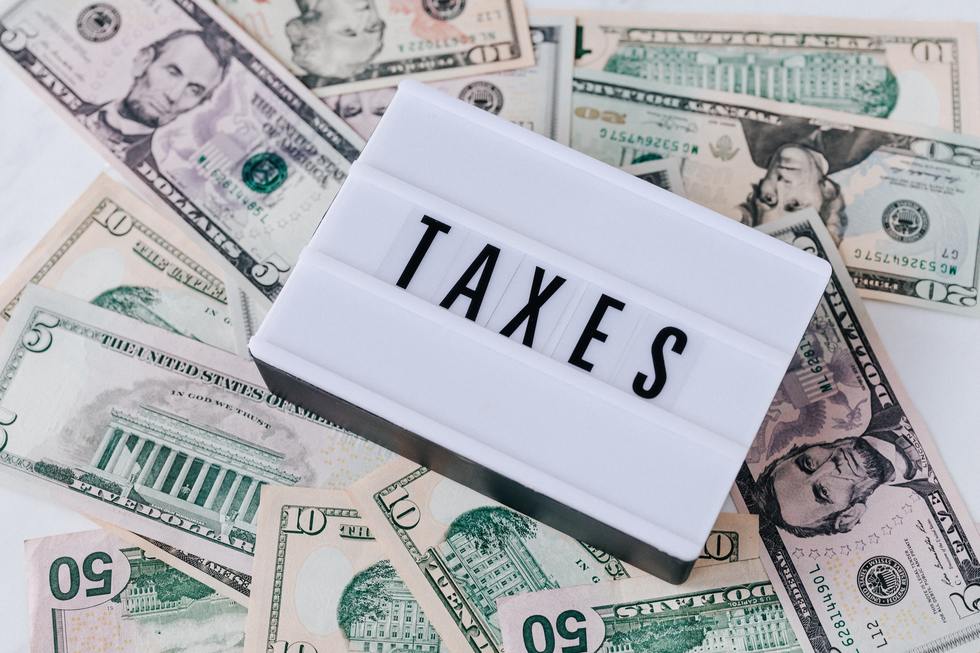 In September 2020, the IRS released updated guidance on the taxation of cannabis businesses.

Of note, the guidance confirmed that Section 280E of the Internal Revenue Code, which prohibits cannabis businesses from claiming any deductions or credits to their taxable income, does not prevent such businesses from reducing their gross receipts by their cost of goods sold (COGS) to arrive at their gross (and taxable) income. COGS should be calculated pursuant to Internal Revenue Code Section 471 and the associated Treasury Regulations. Many businesses are able to claim deductions for ordinary and necessary business expenses, such as rent, employee wages, marketing expenses and others, while cannabis businesses are only allowed to deduct such costs to the extent they can be properly attributed to COGS.

Section 280E was added to the Code in response to a 1981 Tax Court case whereby a seller of amphetamines, cocaine and cannabis was allowed to claim deductions to his federal income taxes for ordinary and necessary business expenses, including 1/3 of his apartment rental expense, the purchase of a scale, packaging expenses, telephone expenses and automobile expenses. Unsatisfied with this result, Congress passed legislation adding 280E to the Code the next year. 280E was a mostly uncontroversial part of the Code for many years, but has received increased attention as more and more states have legalized cannabis. By some estimates, tax rates for cannabis businesses often reach as high as 70% of what would be their taxable income, if not for 280E. And in some cases, such businesses have even been required to pay taxes in years that they did not record any gain.

Federal legalization of cannabis would remove cannabis businesses from the purview of 280E.

Outside of outright legalization, a proposed bill that would eliminate the impact of 280E is the federal Marijuana Opportunity, Reinvestment, and Expungement (MORE) Act, which would remove cannabis entirely from the list of controlled substances. The MORE Act may be voted on in the House of Representatives before the end of the year. It would then have to be passed by the Senate.

Another bill, the States Act, would essentially remove cannabis from the list of controlled substances in states that have legalized it. This would allow each state to develop its own regulatory regime for cannabis, without the fear of federal interference. Consequently, cannabis businesses in such states would not be subject to 280E. The States Act was introduced in the Senate but has not been voted on.

In addition to legislation, there have been some recent legal challenges to 280E making their way through the court system. One such challenger is Harborside Health Center, a cannabis dispensary. After losing its case in Tax Court, Harborside has appealed to a federal court, where it is claiming that 280E is an unconstitutional violation of the 16th amendment. Harborside is arguing that the 16th amendment allows for Congress to impose taxes on income, and that income has been defined by the courts as gain. In 2007, and because of 280E, Harborside was required to pay federal taxes in 2007, even though it recorded a loss for that year, after taking into account its business expenses (that is was not allowed to deduct because of 280E). Thus, Harborside is arguing, 280E is unconstitutional, because it allows for the taxation of loss. The government, however, is arguing that Harborside cannot now raise that constitutional argument, as it did not present such argument to the Tax Court.

Whether through Congress or the courts, 280E may soon be removed as an obstacle to cannabis businesses. But for the time being, such businesses should ensure they are complaint with 280E to avoid potentially incurring penalties and fines imposed by the IRS.

At the state tax level, California cannabis companies are not subject to 280E, but must still contend with state income tax, excise tax, cultivation tax and sales tax. These multiple taxes, combined with complicated and burdensome regulation, make the legal cannabis space quite difficult to navigate in California.

The information contained in this article is provided for informational purposes only, and should not be construed as legal or tax advice. Readers should contact their attorney to obtain advice with respect to any particular legal matter.