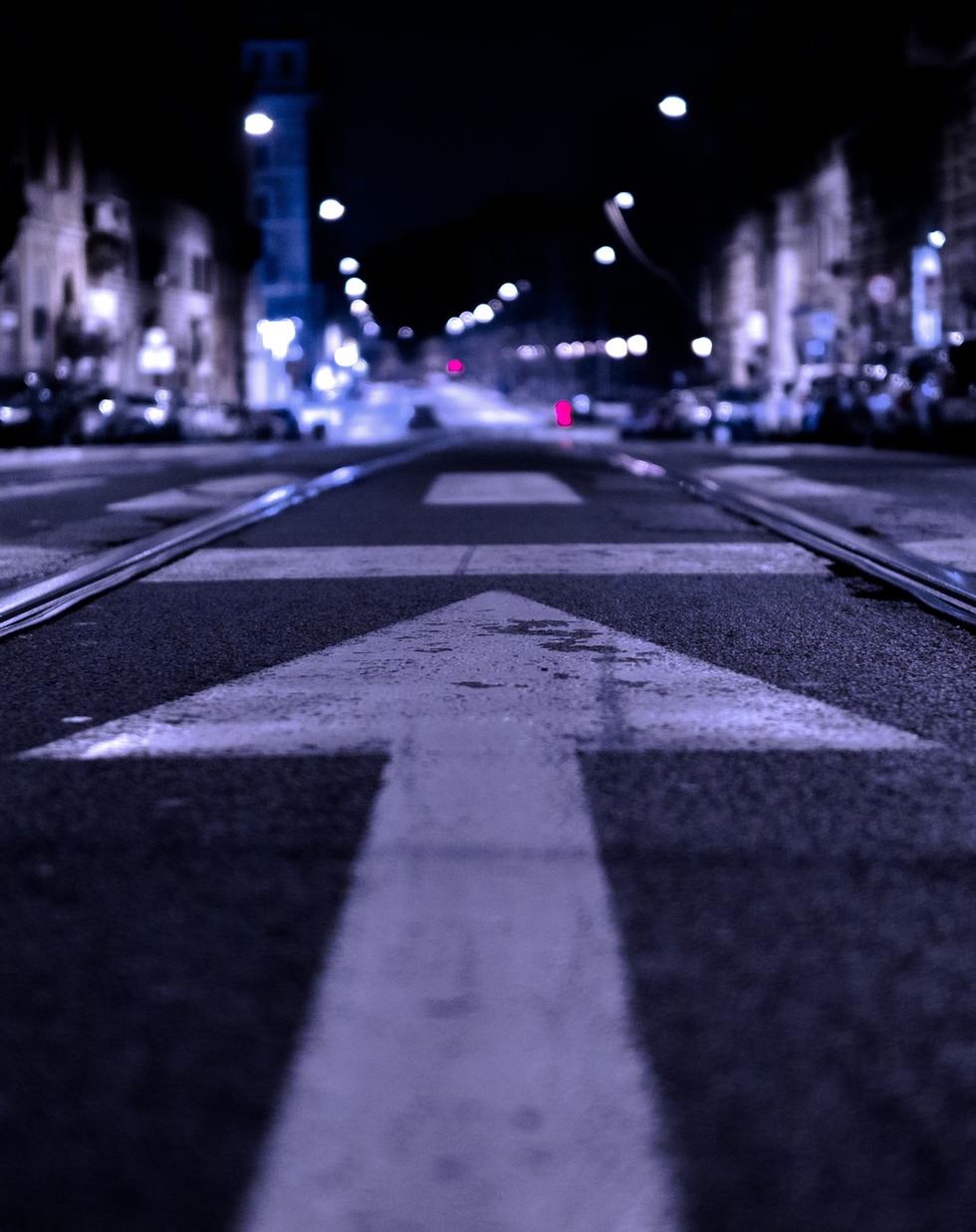 The highly anticipated results of the controversial Phase III, Round 1 Audit were released to the public and auditors reportedly found the process “fair and unbiased”.  Thereafter, on or around March 27, 2020, the City Administrative Officer (“CAO”) recommended that the DCR be instructed to “complete the processing of Phase III Round 1 license applications and commence the necessary work to conduct the Phase III Round 2 licensing process later this year.”  Shortly thereafter, on April 10, 2020, DCR wrote a letter to the Rules Elections Intergovernmental Relations Committee with a list of recommendations for “legislative changes” that, if accepted, would materially change the rules for all Phase 3 applicants.  Here are DCR’s recommendations and the attached full audit report.  Shortly thereafter, on April 19, Phase 3 applicants that did not make it in the top 100 or receive an invoice filed a lawsuit against the City, claiming fundamental unfairness and asking for a complete redo.

Manzuri Law is currently writing a public comment letter on DCR's recommendations- email us with your comments.  In the meantime, grab your popcorn and read all the juicy details below.

Although the auditor found that errors in the DCR process allowed certain applicants early access to the Accela application portal, the auditor ultimately found that DCR's "normalization process" was a reasonable way to address the errors and that DCR conducted the Round 1 licensing process in good faith.  The auditor further found that there was no evidence of bias or unfairness.

In light of the auditor's findings, the auditor recommended that DCR be directed to (1) complete the processing of invoiced Round 1 applicants, and (2) commence the necessary work required to conduct the Round 2 licensing process later this year.

Despite the auditor's findings, many still argue that the process was unfair and that early access by anybody is proof of a complete failure.  The auditor seems to place more of the blame on the applicants that did not try to access the system early rather than the DCR that opened the portal early.   Most notably, it does seem the audit finds there is reasonable evidence that twelve applicants may have actually been disadvantaged.

Based on the audit's findings and the feedback received from the local community, the DCR published this letter on 4/10/20 for City Council consideration.  The letter contains recommendations for various legislative changes to be made prior to the commencement of Phase 3 Retail Round 2.

Here is a summary of the legislative changes being recommended by DCR:

Please keep in mind that the above recommendations are merely just that - recommendations.  These proposed changes will not become law unless and until City Council votes on them and approves them.

Despite the audit results, the City is facing a lawsuit initiated by a group called the Social Equity Owners and Workers.  In their Writ of Mandate, the group alleges that the process was unfair and asks the court to require the City to process the more than 800 applications that were submitted or hold a new application period. In addition to redoing the application process, the lawsuit is asking for an injunction stopping the department from moving forward with licensing until the suit is addressed.

One of the more persuasive arguments in the suit maintains that the problems with the application portal go beyond letting people in early.  The amount of time it took to submit an application went up as the number of people using the portal increased, the suit claims. For every second the early appliers got, their chances of getting through in the first 100 applications increased, the suit says.

If DCR's recommendations are adopted:

For Invoiced Round 1 Applicants:

DCR's proposed conditions for obtaining Temporary Approval are cause for concern in that these conditions would take quite some time.  For example, DCR is recommending that Round 1 applicants be granted Temporary Approval provided that the applicant complies with a proposed new definition of “Equity Share” (which is yet to be defined) and submits an Equity Plan (which hasn't even been made up yet by the DCR).

For Round 1 Applicants Who Were NOT Invoiced:

Under DCR's proposed remedy for those who were not invoiced in Round 1, may become eligible for priority processing for either a non-volatile manufacturing, distribution or delivery application sometime in the future.  It still remains TBD.

For PCN, Delivery Pilot Program or Round 2 Applicants:

Arguably these proposed changes affect a potential PCN, Delivery Pilot Program or Round 2 applicants the most because they would fundamentally change the eligibility criteria to apply for a license, especially if you are currently a Tier 2 applicant.  Moreover, DCR's recommendations, if adopted, would convert the Round 2 process into a lottery process instead of first-come, first-served.

Again, none of these proposed changes are final and it remains to be seen when or if City Council will hold a hearing on DCR's recommendations.  But it is interesting to see where DCR's head is at post-audit.  If you have any strong feelings about these proposed changes, please let us know so that we can include them in future public comment letters during the rulemaking process.  Otherwise, we will continue to keep you updated with any new developments.