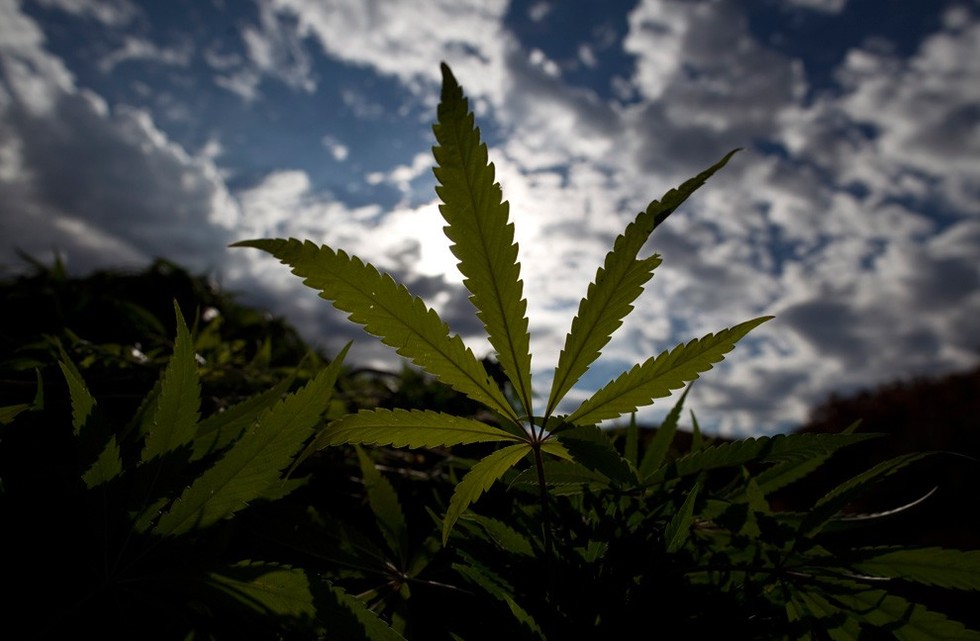 All is quiet in the calm before the storm, with the holidays upon us and only two quiet weeks before the chaos of the “regulated” market dawns upon the state and Los Angeles. Here and throughout California, a multi-billion dollar medical cannabis market has flourished over the last two decades and, until, now has largely escaped over-regulation.

Regulation truly began in September 2015 when the state of California passed the MCRSA - the first statutory framework of its kind for the thriving industry. That again changed in 2016 when voters approved Prop 64 - legalizing adult-use cannabis. Now, the state currently operates under MAUCRSA, a holy union of the two.

Most recently, in the first week of December 2017, the state released its final draft of the emergency regulations and began issuing temporary licenses with at least 20 issued thus far and approximately 300 more in the queue for consideration.

What's in L.A.'s final drafts? I am so happy to finally be able to answer this question! After so much back and forth – the city has settled on licensing all license types allowed under MAUCRSA and is promising to meet the Jan. 1 deadline.

When can I apply in Los Angeles? Not so fast… in order to be considered for a temporary license or priority approval in Los Angeles, you must first belong to one of two distinct groups: 1) Pre-ICO Retailer, or 2) a non-retailer who has proven operations in the city of LA since before Jan 1 2016 and is eligible for the social equity program. All other applicants will be able to apply in the general population window, opening date TBD.

What is the Social Equity Program? Consistent with the goals of prop 64, the LA social equity program was developed to help cure some of the harm the war on drugs created in the last 50 years. Namely, to help people who were victims of the disproportionate arrests for cannabis crimes in low socioeconomic areas. Specifically, in order to qualify, you must have either been convicted of a CA cannabis crime, low income, and/or live in a disproportionately impacted area.

Although the city of Los Angeles has finalized (most) of its ordinance this week - as is the case with most local municipalities in California - here in L.A. applications are still not yet available.

What are the consequences of violating Prop M? The storm will come and with it, the regulation will force almost all businesses to either rush their applications for approval as soon as possible or, most likely, be forced to shut down business indefinitely under penalty of $20,000.00 a day fines and jail time. The only businesses that can thrive in such a market are those who can afford to close up shop for a couple of months or weather a storm of a costly licensing process and maintaining a non-operational location. To add insult to injury, those businesses that can remain open will see a disrupted business model caused by product shortages and supply chain issues. Small and medium-sized businesses in LA may struggle to compete and may be forced to close their doors.

Even where licenses are finally attained, the regulation may come at a cost for patients and small businesses.

Meital,
I need assitance with my business filing and product (its a “medical” and I want to make sure I am set up correctly.
Do I just file online myself??? is there any advantage in Your firm doing it?