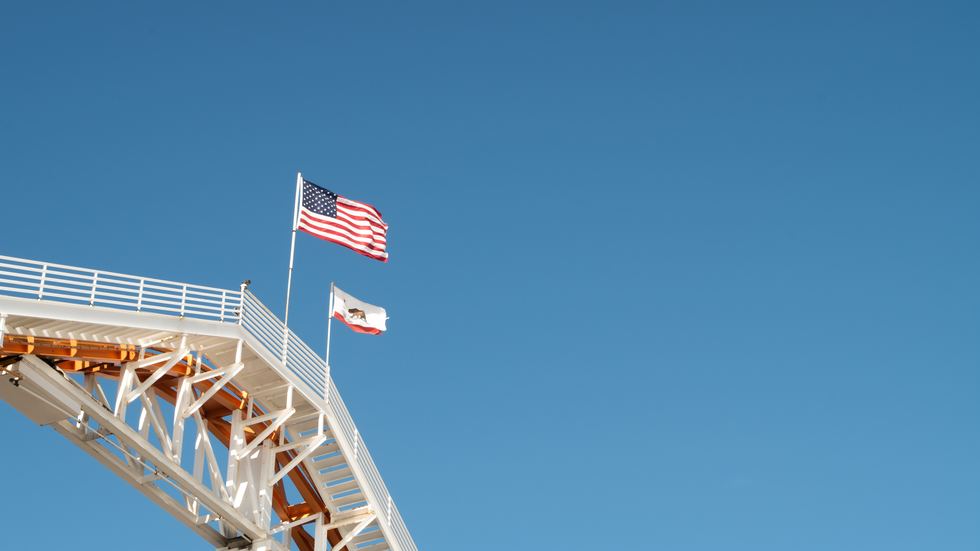 California policymakers have several time-sensitive decisions on their plate regarding the cannabis industry. Surviving state license backlogs, navigating tax burdens, and reducing barriers to local licensure are just a handful of the biggest concerns facing cannabusinesses, and as we reach the halfway point for the 2019 legislative session, bills addressing these issues will live or die at the hands of legislators.

Nowhere is the fate of these bills more pivotal than with SB 67, which extends temporary cultivation licenses until September 15, 2019. Several thousand temporary licenses issued by the California Department of Food and Agriculture (CDFA) were set to expire at the end of April—and they did. This has left cultivators to decide between ceasing operations, removing countless acres of cannabis from the supply chain, or illegally maintaining crops until they can re-obtain licensure. Manufacturing, retail, and all other licenses were stripped from the bill in late March; the author's office alleges that the Administration stated the bill was unnecessary for all licenses except for those for cultivation.

SB 67 was the legislative fix to prevent this statewide conundrum. Legislators were unable to get the bill to the Governor's desk prior to the expiration date for many temporary licenses, so now it's a race to relieve cultivators from legislative limbo. After some delays, SB 67 is slated to be heard in two policy committees in the second house: Agriculture and Business & Professions. It will be heard in the Assembly Agriculture committee on June 5. The two referrals are a blow to the cultivation industry, further delaying the legislative process. At this rate, it's possible that the bill won't reach the Governor's desk until late June or early July.

Other cannabis legislation continues to be scrutinized in advance of a May 31 legislative deadline for bills to pass in their house of origin. AB 286, for example, was introduced as an ambitious tax relief bill to alleviate some of the financial burdens hindering the industry. The bill initially proposed reducing the excise tax from 15% to 11% and suspending the cultivation tax until 2022, but budget and legal concerns were too pressing. In the Governor's May Budget Revise, the cannabis excise tax is already expected to be $156 million less than anticipated for 2019-20. Intentionally reducing excise tax revenues was a no-go politically speaking, given Cannabis Tax Fund allocations to stakeholders who have been eagerly awaiting funding since Prop 64 passed. To keep AB 286 alive, amendments to scrap the excise tax reduction and suspend the cultivation tax only until 2022 were under consideration but were not enough to help the bill survive the Appropriations Committee suspense hearing, which happened in both houses on May 16

Meanwhile, cannabusinesses are cautiously optimistic that legislation like AB 1356 will help make securing a local license more attainable after the bill survived fiscal review. The bill, which requires local jurisdictions that supported Prop 64 to begin issuing licenses for some form of retail operations, has been an issue of contention. AB 1356 skirted by in policy committee by a 12-7 vote and narrowly passed in the Assembly Appropriation Committee. With a majority of cities and counties still banning retailers well into full medical and adult-use legalization, the bill will help expedite local licensing, nudging along local jurisdictions that have been slow or wary to implement regulations.

AB 1420, on the other hand, has been overwhelmingly palatable for legislators. The bill, which freezes licensing fees at current amounts established by the licensing authorities, passed unanimously in both policy and fiscal committees. While locking in fees provides stability for businesses, a win considering the regulatory roller coaster the industry has faced, it is surprising that there has been minimal concern regarding the long-term repercussions of legislating fees rather than keeping the issue as a regulatory one; it is likely that we see this come up as the bill moves closer to the Governor's desk.

Senator Wiener may have a chance to try his luck with the new Governor with his SB 34, which also passed Senate Appropriations. Substantially similar to SB 829 of 2018, the bill allows licensees to donate cannabis and cannabis products to medical cannabis patients and exempts such products from taxation. Last year the bill was vetoed by Governor Brown. With no opposition or “no” votes thus far and a cannabis-supportive Administration, this could be the year that policy supporting compassionate cannabis use wins.

The survival of SB 595 through the Senate Appropriations suspense hearing is a win for social equity applicants. The bill requires state licensing authorities to implement a program, on or before July 1, 2020, that would defer or waive the application or licensing fee for a local equity applicant or licensee. The bill shows the continued effort of legislators to force state agencies to become involved in social equity policies for cannabis.

This legislative cycle has shown that California leaders are starting to an idea of the severity of the challenges that cannabis business owners are facing. However, the battles that we have witnessed regarding much of the legislation this year are proof that the state has a long way to go before the market is truly stable. Hopefully, the surviving cannabis legislation will work to support the industry, rather than make it more difficult for businesses to stay afloat.