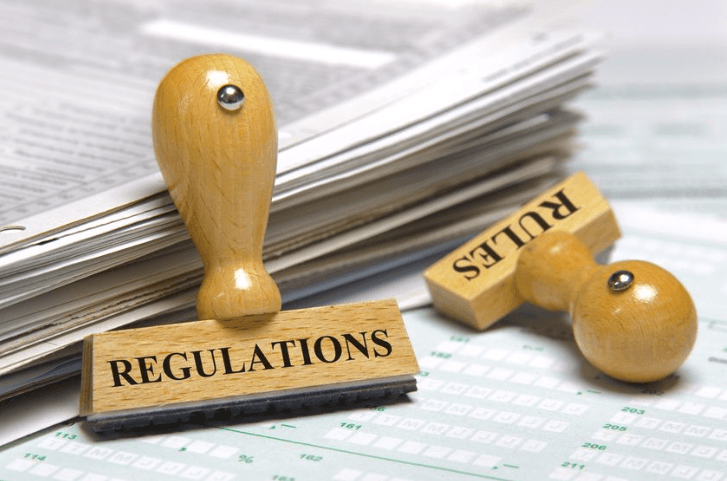 Surprising no one, cannabis was one of the hottest topics in California law this year. Legislators introduced over 50 pieces of legislation relating to cannabis, covering everything from packaging and labeling to taxes and cash payments. While a few of the bills were put on hold early in 2017 because their authors decided to not move forward with them, a good portion survived the summer. Yet with a September 15 deadline marking the end of the 2017 legislative session, the past month has been a whirlwind for these bills and their authors. Any bills that did not pass both legislative houses lost their chance to be enacted by January 1, 2018; they either will not be heard until the 2018 legislative session begins or they were killed. Most were killed.

Several cannabis bills met their demise in the Senate or Assembly fiscal committees, whose members decided that the legislation was too expensive to implement this year. Among those were SB 162 (Allen), which would have prohibited marketing or advertising cannabis products on merchandise; AB 64 (Bonta), which was intended to be a cleanup bill for SB 94, the trailer bill language that reconciled Proposition 64 with the state's old medical cannabis laws; and several bills that would have imposed restrictions on packaging and labeling standards.

Legislation We Can Look for in 2018

However, a handful of bills managed to squeeze through the legislative cycle and land on the Governor's desk, two of which have already been signed into law by Governor Brown. SB 65 (Hill) creates a new infraction for smoking or ingesting cannabis or cannabis products while driving or riding as a passenger in a motor vehicle. The bill will go into effect on January 1, 2018.

SB 663 (Nielsen), on the other hand, met a different fate. The bill—which defined a cannabis package or label as being attractive to children if it had a name resembling the name of a candy, food, or beverage commercially sold without cannabis— was vetoed by Governor Brown. The veto message stated the bill is duplicative of existing law and that the emergency regulations process should be allowed to be completed before making additional statutory changes. Other bills awaiting review by Governor Brown include AB 1120 (Cooper), which would require certain reporting for the sale of nonodorized butane and prohibits the sale of over 600 milliliters of the chemical to any one customer within a 30-day period; AB 350 (Salas), which prohibits a cannabis product from being made into the shape of an insect, animal, person, or fruit; SB 180 (Mitchell), which limits the sentence enhancement imposed for specified crimes relating to controlled substances; and SJR-5, which requests Congress and the President to reschedule cannabis and its derivatives from a Schedule I drug to an alternative schedule.

Arguably the most important bill to reach Governor Brown's desk was AB 133, the Legislature and Governor's Administration's cleanup bill to the aforementioned SB 94 (MAUCRSA). It was signed on Saturday, September 16 and is now law, taking effect immediately. Supported by multiple cannabis associations, businesses, and advocates, the new language will allow for colocation of licenses and delay deadlines for submission of documents regarding water diversion for cultivation. AB 133 also expands the definition of “delivery” to include any technology being used by a retailer, regardless of who owns and controls the platform, making it easier for customers to access their preferred retailers.

However, the new legislation may still lead to some challenges for the industry. For example, it prohibits testing laboratories from being able to transfer, deliver, or transport any cannabis or cannabis products from the licensed premises from which they were acquired or received, potentially making it more cumbersome to have samples tested. In addition, cities and counties stated in a policy hearing that they are not fully satisfied with language regarding local control; they will be working with the Administration to implement a solution in the next legislative session.

Even though the 2017 legislative session is now over, there is no rest for the weary, especially when it comes to the cannabis industry. The licensing authorities will soon be releasing their proposed emergency regulations for the Medicinal and Adult-Use Cannabis Regulation and Safety Act (MAUCRSA), which will start the clock for the five-day comment period. So, rest while you can – 2017 still has plenty in store for us!

Health department IDs will delay medical patients from obtaining their medicine. There will be one to three months wait and two trips to downtown Los Angeles.