Looking Ahead: California in Need of Creative Solutions for Regulatory Burdens 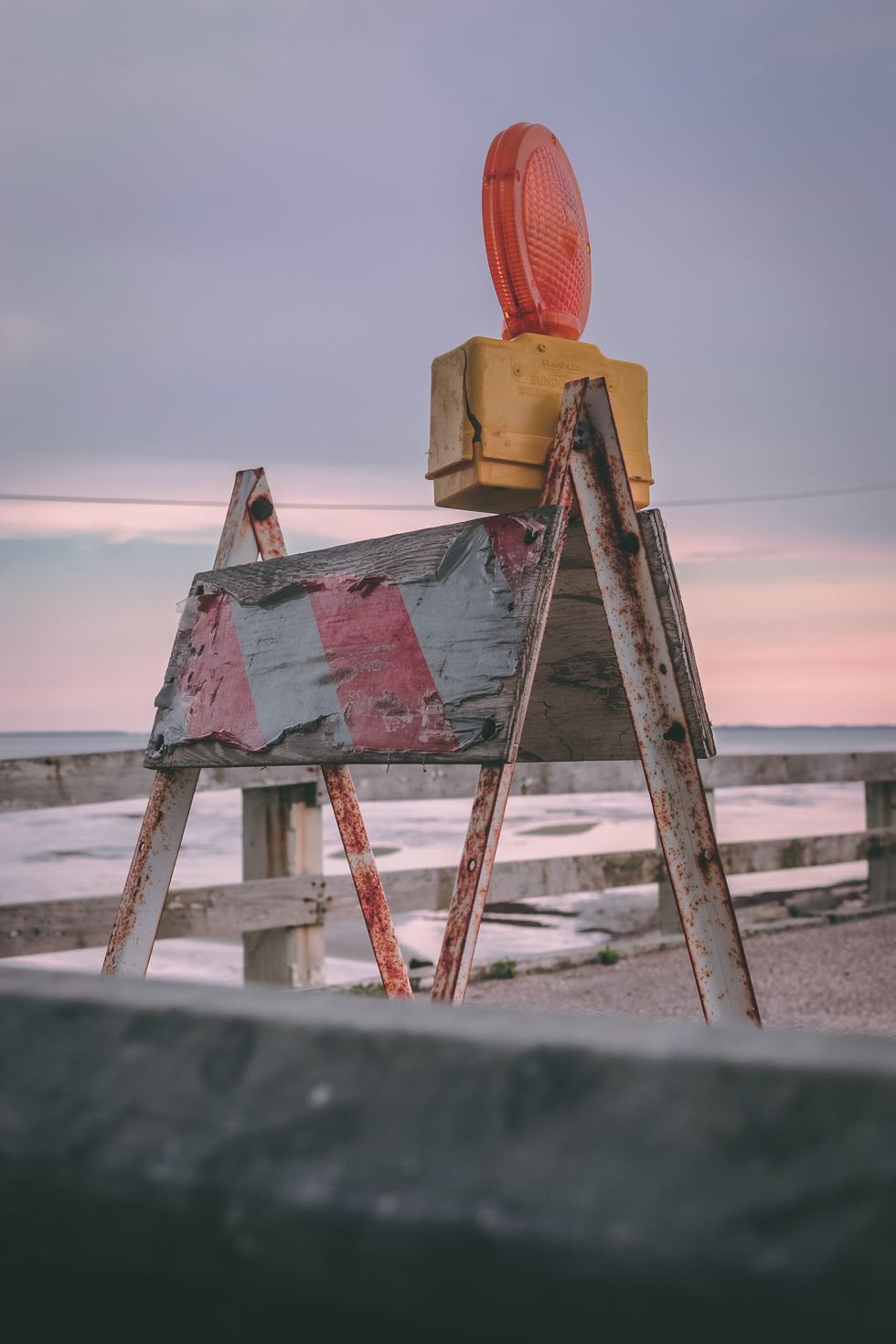 Black Friday may be right around the corner, but the state isn't making it easy for cannabis business owners to see their accounting books transition into the black this year. Business owners striving to be compliant are still facing what seem to be insurmountable challenges in order to succeed between burdensome regulations, fierce, unfair competition with the illicit market, and high operating costs. In their attempts to survive until the market and regulatory environment settle down, entrepreneurs are laying off employees, operating on razor-thin margins, and doing everything they can to operate lean.

This type of operation is not sustainable in the long run – let's face it, it's barely sustainable to most businesses now – and isn't really beneficial to any of the players either. The state isn't getting the tax revenues it wanted because licenses aren't being issued fast enough and there isn't a sufficient number to support the legal market; customers are either looking to the illicit market to avoid high costs or have limited legal options; businesses are struggling to survive because of the regulations and costs; and, even those that don't support the cannabis industry are suffering because of environmental and economic damages caused by the illicit market. The Legislature is heading back to session in January so there is still time to strategize for next year's policy efforts. So what are some issues that can be pushed this year and challenges associated with them?

Changing the industry's tax requirements is a potential starting point. This past year, the Legislature tried to push through AB 286 which would have temporarily suspended the state cultivation tax and lowered the excise tax from 15 to 11%. The bill was held in the Appropriations Committee. A reintroduction of some form of this bill is likely, however, this policy is destined for a repeat failure if using the same language; it just doesn't work politically. Remember that the tax revenue is all promised to a litany of programs – youth substance use disorder prevention and treatment, environmental cleanup, additional research, and more. These are good programs that need additional funding so there will be strong opposition to a simple reduction in state taxes. If tax reduction legislation is going to be successful, it needs to be more creative. There needs to be recognition that the state taxes alone are not the only issue; local taxes are contributing to the current financial burden on the industry and they vary wildly throughout the state. Incentivizing local jurisdictions to lower their taxes by offering additional types of state support (e.g. funding for social equity programs, assistance in the elimination of the illicit market, additional resources for environmental cleanup, etc.) to those that have reduced taxes could be one way of helping ease the financial pressure off businesses while still providing sufficient tax revenues to those entities promised funding with the passage of Prop 64.

Eliminating the illicit competition is another major hurdle. Right now the number of illegal operators dwarves the number of regulated businesses and there is no end in sight. Even with Governor Newsom sending the National Guard to help rid the state of the bad apples, after one site gets busted, another pops up in its place. This cycle will not end until the market shifts significantly so that the supply for regulated product from legal businesses is enough to crowd out the illicit market. And that won't happen until the market has a sufficient number of retailers to meet consumer demand. California needs to license businesses and they need to do it faster – at both the state and local levels. The state has been issuing licenses at a snail's pace in part because of a lack of staff; they should temporarily hire additional team members to help with their current backlog of applications. They should also make staying in business easier by doing an honest review of their current regulations and eliminating unnecessary restrictions. On the local level, rather than taking years to set up their ordinances, they need to take months. Furthermore, rather than limiting the number of retailers to one or a handful, they should carefully create zoning restrictions and then let the market run its course and let it decide how many businesses should survive, just like in other industries. Again, the state might be able to incentivize local jurisdictions to open up their licensing restrictions through promises of additional resources in other areas of need.

There are, of course, challenges with these ideas as there have been challenges with all of the other attempts to fix California's cannabis market. But the point is that California needs to start thinking about regulating the market from a different perspective if it wants to be successful. Right now state and local regulatory authorities pride themselves on implementing a highly regulated market that strongly supports social equity applicants, but the only thing they are succeeding at doing is bankrupting companies and making those same businesses struggle to survive.