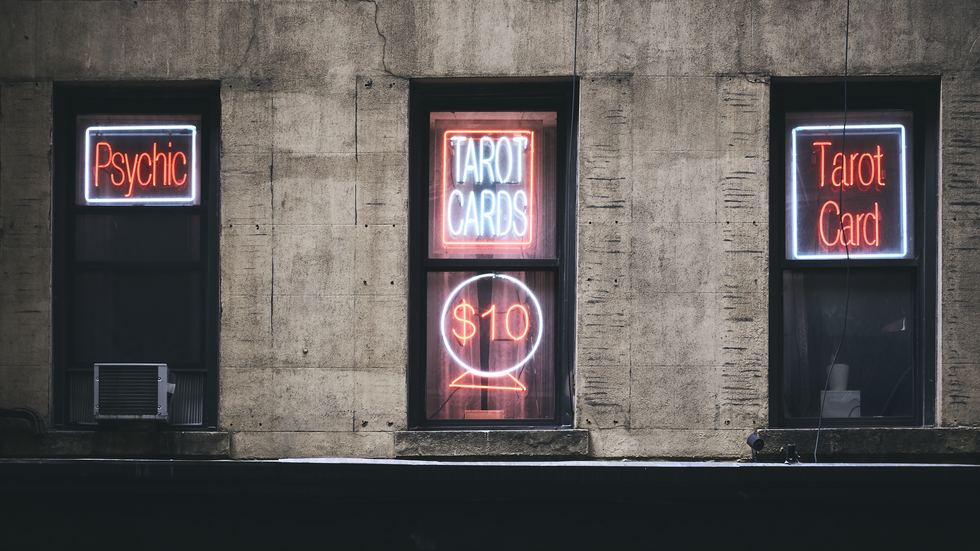 In California, 2019 was an interesting year and 2020 will continue to challenge cannabis business operators almost to a breaking point, but the hardships suffered this year will pave the way for major regulatory reform and tax reform. Those that survive this year's struggles will reap the benefits.

For over twenty years, cannabis business owners and operators have been bobbing and weaving to avoid the blows of law enforcement and governmental intervention in California. Furthermore, in the two years since legalization, cannabis businesses have jumped through every regulatory hurdle and have suffered at the hands of local government bans and/or incompetence in implementation of new cannabis policies.

This year, we expect to see an abundance of legislative measures and attempts at regulatory reform in California. Here is a predictive snapshot of the next few years.

Taxation will continue to choke the Adult Use market in California and stakeholders will need to organize a strong coalition for reform. For the third year in a row, and in light of the current tax hikes from CDTFA, lawmakers introduced a bill to lower taxes. In its current form, Assembly Bill 1948 would eliminate cultivation taxes and lower the state excise tax from 15 percent to 11 percent for three years. Although this cannabis tax reform bill has been re-introduced, and the governor's budget has acknowledged the necessity of reform, we are waiting to see what that will look like this year and the years to come.  Unfortunately, we likely won't see any resolutions on that until at least the summer and possibly not at all this year. In the meantime, effective January 1, 2020, Cannabis businesses are subject to recently announced increased tax rates.

In 2019 we saw the rise of a “vaping crisis.” Although more of an ingredient driven issue and not so much cannabis specific, the cannabis industry felt the huge wave of push back. After the Centers for Disease Control and Prevention (“CDC”) confirmed that Vitamin E acetate was the culprit, the industry saw plunging numbers in vape sales and wide sweeping government bans. [1]

Despite these conditions, there is no Statewide initiative to ban vapes in California and it looks like there likely will not be one [2], unlike some states [3].  Most lawmakers are recognizing that a ban would not only be devastating for the industry, but it would not serve to achieve the desired results. In fact, most contend that a ban would have the opposite effect in promoting a vibrant black market.

Lawmakers and industry trade associations are instead looking to increase education/awareness and eventually will introduce more stringent testing standards. Testing labs are now onboard with industry regulators and politicians looking to strengthen regulations to prevent this recurrence.

For the past two years, regulators have been flexible with operators on compliance related issues, focusing instead on the elimination of unlicensed actors, bringing operators into the regulated market and issuing licenses.  As the industry begins to mature out of this transition phase, however, we will see a leveling out of operations and an increase in compliance standards. For example, at this time all operators must (1) possess a license, (2) conduct all Phases of testing, (3) have fully compliant and child-resistant packaging and (4) fully integrate into Metrc (to name a few). With everyone on the same page, the industry will now see more hands on, in field compliance inspections by the State.

Up until this point, we have truly only seen enforcement against operators without licenses, and now we will see more licensing agency pop up inspections and METRC compliance checks.   Operators will need to lean into the regulatory compliance required of them this year in order to survive. Pro tip - The State now wants to make sure you are operating the way that you told them that you are.

At the beginning of 2020, the Governor shocked us all when his budget proposal included a call for the consolidation of all three State licensing agencies. Although probably one of the better ideas to come out of Sacramento, getting through the consolidation is going to be a regulatory nightmare. Once this perfect storm settles, we have high expectations that a single licensing authority with one set of processes will foster longer term efficiency.  With the rollout of the plan to consolidate the agencies, we can expect a lot of moving parts and can count on increased red tape and bureaucratic hurdles. Assuming the agencies can get through that, and the industry is strapped in tight for the rollercoaster, we will start to see increased efficiencies in 2022.

Hang in there, this year is going to be a struggle, but those that survive will come out on top.

Enforcement Against the Illicit Market

Although California claimed some victories against the illicit market last year, including Weedmaps' announcement that it will no longer allow advertisements from unlicensed businesses, it remains to be seen how effective the state and local agencies will be in the game of whack-a-mole this year and the years to come.  We expect that the illicit market will remain a large issue in California for the next 18 eighteen months to (3) three years until the availability of licenses is not so scarce and the consumer is educated enough and incentivized enough to buy legal.

Southern California is slowly opening up its licensing process to cannabis businesses but we will not see this speed up any time soon, unfortunately.  Although some southern California local municipalities are starting to have discussions about cannabis, the problems they are seeing with Los Angeles, West Hollywood and Pasadena have a chilling effect to say the least.  In the next 12 months, we can expect to see more of the same with local municipalities being slow to welcome cannabis into their jurisdiction and those that allow it being the outlier. However, in the next 24 months, we will see the local markets much more open than we do today.

In Los Angeles specifically, the city is overdue on delivering its promises for new licenses and we expect much of this to continue. Unfortunately, we may not see the delivery pilot program open until the summer, at the earliest, and the remainder of Phase 3 (distribution and manufacturing licenses) we may not see until the end of 2021.  The cannabis industry is incredibly divided and the infighting created by Phase 3 Retail Round 1 applications will have detrimental effects on the progress of the city's licensing program. In fact, at the moment, all Phase 3 processes are paused due to a third party audit - the results of the audit and when we will see them is still a big question mark.

Federal cannabis legalization is unlikely this year. While we are confident federal legalization will happen this decade, this year we will see small steps of progress while DC continues to build on the 2018 Farm Bill and the regulation of Hemp.

While 2019 was marked with an explosion of hemp and CBD in the consumer marketplace, there was a huge absence of meaningful regulation.  This year and over the next few years we can expect regulators to both increase oversight and enforcement. We will start to see all types of other cannabinoids coming into the market and the FDA and state regulators scrambling to keep up with the innovation and marketing techniques.

With the plummeting of stocks, the anticipated bankruptcy of MedMen and almost all of the bigger players in California floundering, some are questioning whether the cannabis industry will survive this economic experiment.  It is expected though, with such a large nascent industry we will continue on this roller coaster for years to come. Cannabis businesses must practice lean, mean, operations and the fittest shall survive and thrive.

[1]  “As of January 14, 2020, a total of 2,668 hospitalized EVALI (Associated Lung Injury) cases or deaths have been reported to CDC from all 50 states, the District of Columbia, and two U.S. territories (Puerto Rico and U.S. Virgin Islands).”  “Sixty deaths have been confirmed in 27 states and the District of Columbia (as of January 14, 2020).” Thankfully we are seeing a decline in vaping related illness, according to the (“CDC”) “Emergency department (ED) visits related to e-cigarette, or vaping, products continue to decline, after sharply increasing in August 2019 and peaking in September”.

[2] On September 16th, 2019 Governor Gavin Newsom issued an executive order pointed to decreasing young people from vaping. In Los Angeles, councilmember Paul Krekorian from the 2nd district drafted a letter requesting that the “City Attorney draft an ordinance that will prohibit the sale of all cannabis products and associated accessories used for vaping within the City of Los Angeles for one year”.

[3] States that have introduced vaping bans are as follows: