Los Angeles Licensing Comes to a Halt - What's Next for the DCR, Licensees and Desiring Applicants? 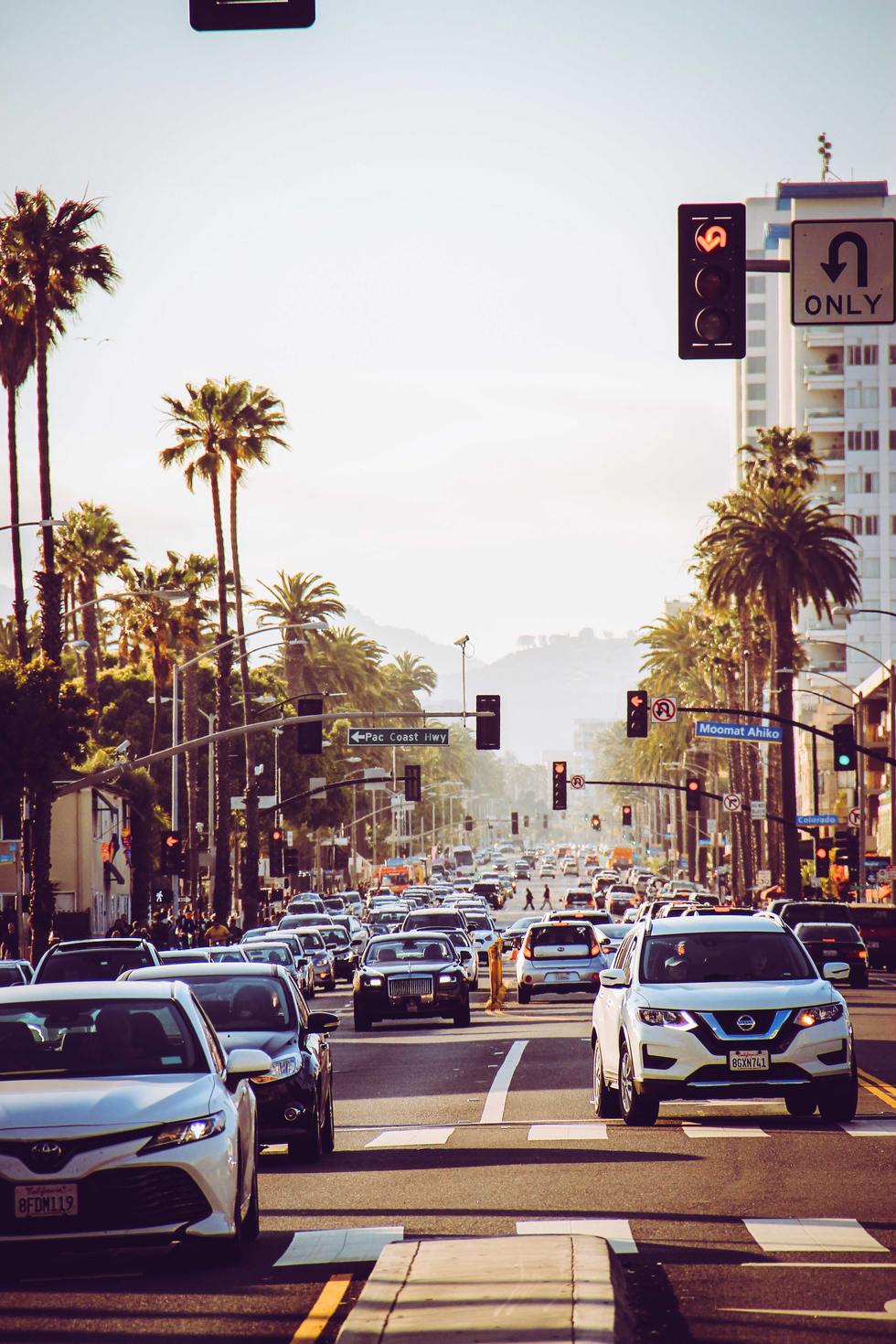 Over 160 days have passed since Phase 3 Round 1, and the DCR has paused all processing of applications due to a pending audit and stakeholders are getting desperate. While they hang in limbo, DCR has provided an update of the status of all licensing matters. Read below for the full LA licensing update and a projection of what we can expect to see in 2020.

On February 6, 2020 the Cannabis Regulation Commission held a hearing and heard public comments from stakeholders and DCR and LAPD presented a status update report.

According to the DCR  Executive Director Cat Packer's statements, LA licensing statistics are as follows:

Phase 3
In accordance with LAMC Section 104.06.1(c), the Department has identified 100 Phase 3 Retail Round One Social Equity applicants eligible for further processing. To view a map of associated locations click here.

As discussed below, DCR has ceased further processing of those that received invoices and will not resume until the audit results are in.  DCR has asserted that they believe current law does not provide a mechanism for invoiced Round 1 applicants to receive temp approval. Accordingly, it is unlikely invoiced applicants will get local authorization in the coming months and that actually no action will be taken until the audit is complete.

Although the City had been silent for many months on the details of the audit, at the February 6 Commission,  DCR stated that the Phase 3 Retail Round One application process is currently under review by an independent third-party auditor. That audit is being managed by the office of the City Administrative Officer (CAO). Once final, the audit will help to inform DCR's approach to the application process.  According to the Round 1 audit contract, between the CAO and the auditor - Sjoberg Evashenk Consulting (SEC) Inc., the first draft of the audit results are expected mid- late March.

Although we can only speculate about the audit results, we anticipate the City will eventually move forward with processing and issuing local authorization to the 100 invoiced applicants. Without any certainty on a timeline though, Invoicees are in an expensive and worrisome standstill.

Below is a summary of the “Enforcement Report” presented at the Commission hearing:

Although we received only what seems to act as a rough timeline, at best, from the City, we are hoping to see a few things this year. We expect that the DCR will finally get annual licensing underway for Phase 1 Applicants and Phase 2 Applicants will become the guinea pigs for the social equity program which will require that Phase 2 Applicants stay engaged with the city to make sure DCR pursues reasonable policies.

We are optimistic that Round 1 Invoicees will be granted local authorization and be able to apply for state license. Very few of these businesses, if any, will actually get to open their doors this year and many may lose their properties as a result. Pending such circumstances DCR will have to allow them to relocate upon creating this hardship for them.

The DCR did not discuss timelines for either the Delivery Pilot Program or Round 2 but we believe these applications may become available towards the end of this year. DCR will not likely do a first-come first-served process for Round 2.  The City will start to develop an on-site consumption policy, and zoning and land use issues will be further defined.

Stay tuned as we update you on the audit results and next steps in LA.