CBD - Can't Mail It Because it's Kind of Not Legal 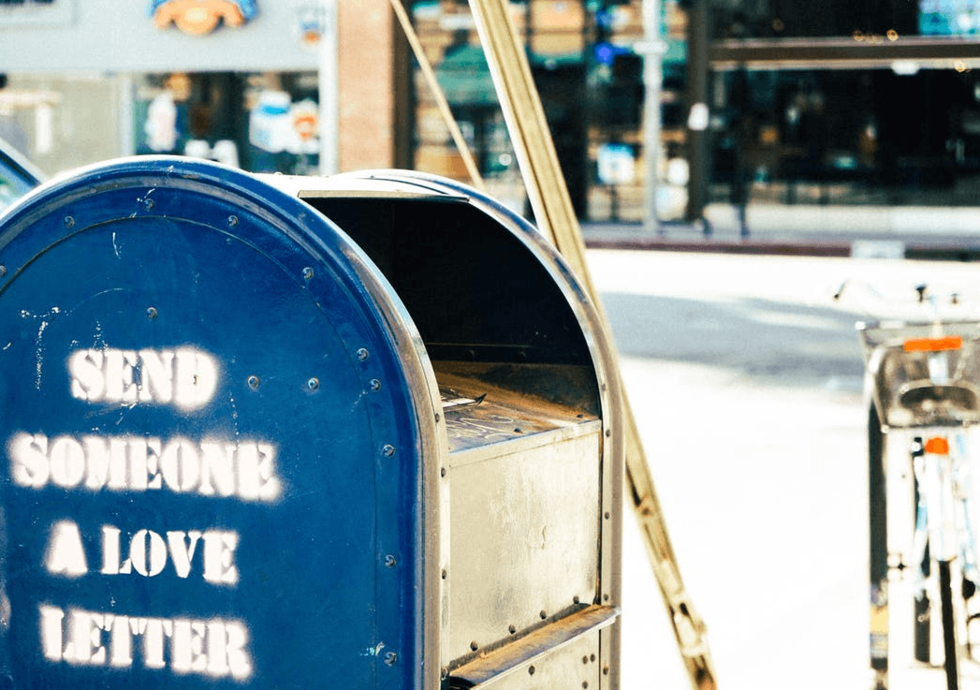 CBD seems to be everywhere, from all over the news to local pet stores.  Given its proliferation, it is easy to assume that CBD, particularly CBD derived from industrial hemp, is completely legal under state and federal law.  But, it is not. According to the DEA, CBD remains a Schedule I Controlled Substance and mailing it is a crime.

This can be extremely confusing to hear, especially given that people have been able to purchase hemp for years in health food stores.  The DEA has always maintained that hemp is a Schedule I controlled substance and cannot be used for human consumption. The DEA had tried in the early 2000s to pass a rule that clarified and prohibited importing hemp for human consumption.  However, in Hemp Industries Association v. Drug Enforcement Administration, 357 F.3d 1012 (2004), the Ninth Circuit banned enforcement of this rule, which excluded the importation of THC-containing hemp products that were made from parts of cannabis sativa exempt from the definition of marijuana.  These include hemp fiber, stalks, oil, cake made from hemp seed, and sterilized hemp seeds.  The reason was that the DEA had failed to follow the law properly in crafting this rule. Because of this Ninth Circuit ruling, people maintain that that hemp products intended for human consumption that contain THC and are made from hemp fiber, stalks, oil, cake made from hemp seed, and sterilized hemp seeds are exempt from Schedule I.  The Ninth Circuit did agree, after all. The DEA maintains the legal history is cloudier and that its rule is correct – but they do not enforce it, per the Ninth Circuit's ruling.

As part of the notice and comment period for this 2011 proposed rule, the DEA stated that “all extracts that contain CBD will also contain at least small amounts of other cannabinoids.”  But they also clarified that if it were possible to produce an extract that contained only CBD and no other cannabinoids, such an extract would still be a Schedule I controlled substance.  This final rule went into effect on January 13, 2017.

Hemp Industries Association and others challenged this rule the minute it went into effect.   In an unpublished decision, the Ninth Circuit ruled that the DEA had followed its rulemaking procedures properly as well as other federal laws.  Thus, the Ninth Circuit concluded that the DEA's rule can stand. No doubt, litigation over this question will continue. But, as of right now, CBD, no matter how pure, is considered a Schedule I controlled substance under federal law.

Meanwhile, the State of California has yet to offer safe harbor for CBD derived from hemp.  This summer, the California Department of Public Health released an FAQ stating that CBD derived from hemp and used in food products is outside of their regulations.  CDPH also echoed that the FDA has concluded that CBD, regardless of its source, cannot be used in food for humans or animals or as a dietary supplement. The FAQ also mentioned that the California Department of Food and Agriculture is the appropriate agency to ask about cultivating industrial hemp in California.  While in the future CDFA may release clear regulations and allow for such cultivation, all the CDFA has done for industrial hemp since the passage of Proposition 64 is reinstate its advisory board on hemp.

What does this mean for mailing CBD for use as a supplement or in food?  It means you cannot do so legally. The Controlled Substances Act prohibits the manufacture, distribution, or dispensing of a controlled substance.  Accordingly, it would violate federal law to mail CBD across state lines. As for mailing CBD within California, that is also illegal. Per 39 USCA 201, the United States Postal Service is an “independent establishment of the executive branch of the government of the United States.”  Given that the USPS is part of the federal government, it would violate federal law to mail CBD even within California. As for using a private courier, such as FedEx or UPS, that also violates federal law because it is part of distributing or dispensing a controlled substance.

In sum, there is simply no way to legally mail CBD derived from industrial hemp for use as a supplement or for human consumption, given that CBD is considered a Schedule I controlled substance.  This reality may be hard to reconcile with the world you observe, but it remains a fact.

Thank you very much wish you was on my broad…lol…live in Los Angeles and getting a license under the social Equity program, but we was flirting with opening up a CBD store derive from hemp