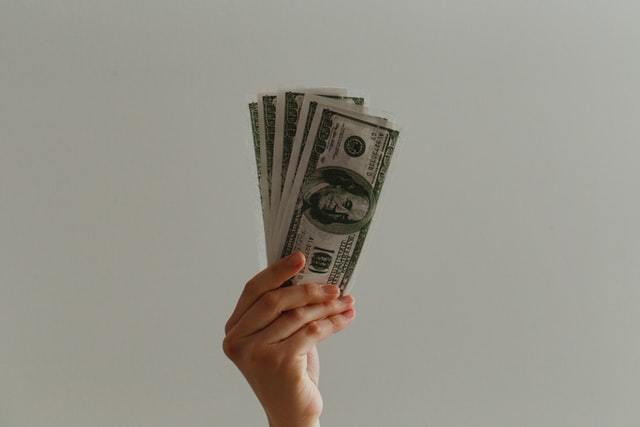 The full article can be found below and as a linked PDF.

Assembly Bill 1525 will protect covered financial entities under state law and offer cannabis businesses the option to directly forward compliance information to banks and credit unions. Cannabis business would have to waive privileged information to take advantage of the banking services.

Even though under current law financial institutions may provide services to the cannabis industry, the 2014 Financial Crimes Enforcement Network (FinCEN) guidelines make compliance and reporting particularly burdensome. Accordingly, financial services providers have been slow to open their doors to cannabis industry players. In fact, according to FinCEN reporting, in 2019, only about 700 banks across the entire country provided services to cannabis businesses.

This lack of access has left the majority of cannabis businesses to operate as cash only, leaving them handcuffed in their ability to expand, transact business and keep proper accounting records. Furthermore, the inability to bank puts them and their communities at risk of targeting by criminals, and sets a barrier to entry that excludes those without means. Without the ability to secure loans or banking in a traditional setting, businesses may struggle to efficiently operate, limiting the potential growth for many cannabis entrepreneurs.

Introduced by Assemblymember Reggie Jones-Sawyer and co-authored by Assemblymember Eduardo Garcia, Assembly Bill 1525 seeks to facilitate banking and other financial services to cannabis companies by clarifying that no state law prohibits the provision of such services, and by creating a system for compliance data and other reporting to financial institutions.

By clarifying that the provision of specified financial services to a cannabis business violates no state law, AB 1525 effectively addresses the federal requirement that a financial institution perform due diligence to verify that the cannabis business is legally operating under state law. Covered financial institutions include any entity that receives deposits, extends credit, conducts fund transfers, transports cash or financial instruments, or provides other financial services, including an individual or public accounting firm.

In order to help financial services providers more easily comply with FinCEN requirements, AB 1525 offers cannabis businesses the option of having state regulators collect "reasonably necessary" information, including "track-and- trace" data, to be directly shared with financial institutions of their choice. This, in turn, will ease the burden placed on banks, credit unions, and other providers in their compliance with due diligence reporting requirements put in place by federal regulators.

Initial and ongoing opposition to this bill is primarily focused on such reporting being a requirement. Although the final bill establishes such reporting as an optional feature, waiving this privileged information will likely be a requirement to participate in banking and has many in the industry wary of the implications. Specifically, many are concerned that the banks would be required to disclose any and all information upon subpoena by the DEA or the Department of Justice. As we saw recently, the DOJ is willing to use and enforce subpoena powers to get the information it desires on licensed entities. Banks will not likely put up the same fight as the Bureau of Cannabis Control did and will willingly hand over the information sought to the powers that be in the federal government. (Recently a court granted a DEA petition to enforce a subpoena served on the Bureau of Cannabis Control for disclosure of the licensing information for six entities. The BCC refused the DEA's request and the DEA filed a petition which was ultimately granted. See Order Granting Pet. to Enforce US DEA Administrative Subpoena, U.S. v. Bureau of Cannabis Control, 3:20-cv-01375-BEN-LL (S.D. Cal. 2020).)

AB 1525 passed the Assembly 68-1-11 and the Senate 28-2-10 and stands to mark a major shift in the expansion and flourishing of legal cannabis businesses in California. As the law catches up and adapts, many argue measures such as this are essential for cannabis businesses to safely, efficiently, and legally operate.