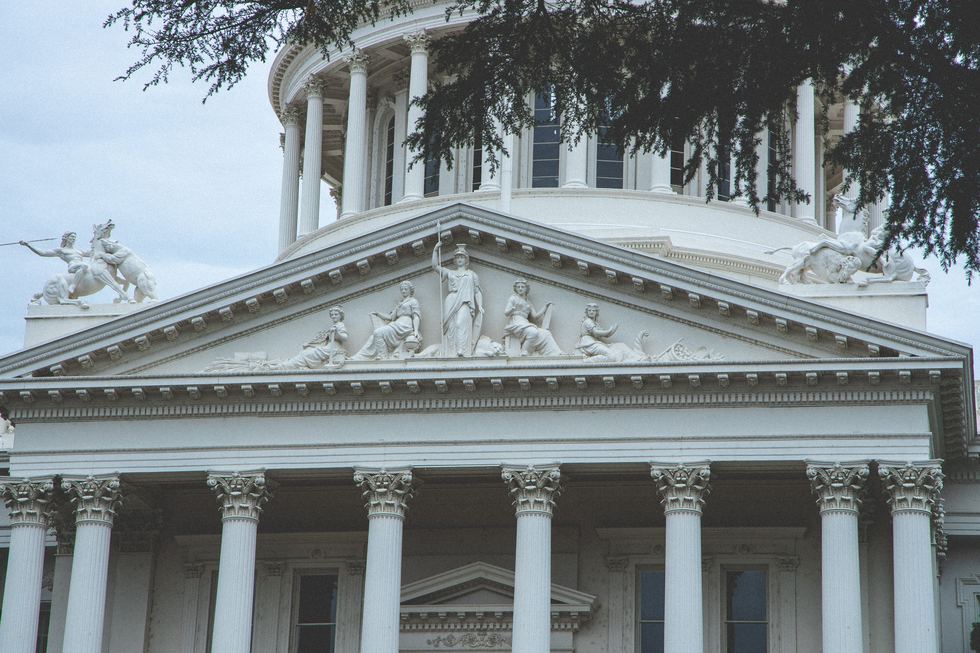 Governor Newsom and his Administration are starting out the new decade strong with a proposed budget that benefits from a generous surplus. The $222.2 billion budget plan includes new funding for many programs and restructuring of others, including the regulatory framework for the cannabis industry. The proposals don't include many specifics yet, but they will undoubtedly have a significant impact on the entire industry if implemented.

Restructuring Of The State Licensing Authorities

The first proposed change – that allegedly took even some departmental staffers by surprise – is the restructuring of the state licensing authorities. Newsom and his Administration would like to combine the roles and responsibilities of the three regulators into one entity, the Department of Cannabis Control (DCC), by July 2021. The DCC would have a single enforcement team and would be designed to streamline the state's regulatory function. If passed and implemented correctly, this could be a huge win for the industry. There would be a single portal for all business licenses, only one licensing entity to work with for compliance issues, and one entity for local governments to deal with. The challenge would be to ensure that the new entity was adequately staffed so that licensees and applicants would have their questions and issues addressed in a timely manner, and there would be sufficient enforcement to tackle problems like the illicit market. Under the current structure, some licensees and applicants have been waiting for several months for approval, and it's no secret that enforcement is barely making a dent on unlicensed activity. This is the perfect opportunity for Newsom and his team to ease the burden on the regulated market; but they need to make sure that it is funded properly and that the transition doesn't take so much time that it takes away from licensing or helping current applicants and licensees, or dealing with the illicit market. Under the current structure, the regulatory authorities are not at capacity in terms of their enforcement teams, so we'll see what this new transition will bring, assuming it is approved by the Legislature.  The details of the plan will be published sometime in the spring.

Another major proposed change deals with the point of collection of taxes. Under the current regulatory structure, all retailers are required to collect the 15% excise tax from the consumer and provide it to the distributors, who then pass it on to the state. In addition, the cultivation tax is passed from the cultivator through various chains of custody; the last distributor who holds the product before it goes to retail is responsible for paying the cultivation tax to the state. The Governor's budget advocates for shifting the responsibility for tax payment of the excise tax from the distributor to the retailer, and that for the cultivation tax from the last distributor to the first. While this would certainly make things easier for distributors, some retailers have stated they are not interested in taking on the additional responsibility. Without proper banking, this proposed requirement would put more risk on retailers during their regular payments to the state for the excise tax. They already have security risks because of the value of the products in their store; many are not interested in taking on the additional burden of having to deal with duffel bags filled with excise tax payments to the state. Mitigating these risks are expensive and time-consuming.

So how will this play out? One of the legislative drafts of the medical cannabis framework for the 2015 bills (AB 243, AB 266, and SB 643) actually proposed that the state regulatory authority be housed under one roof. Many of the legislators who were around for those bills were okay with a single entity and are still elected, so there may not be much resistance on this issue. There might be some opposition to the tax changes though. While the shift might help smaller mom and pop distributors, it could put more burden on small retailers, and there might be concerns that the Administration is trying to chip away at the distributor model. Legislators who have smaller retail businesses in their jurisdiction and have been supportive of the distributor model might start pushing back with alternative proposals. As a result, we will likely see some new bills that counter some of Newsom's latest ideas and stakeholders will battle it out in the legislative process.