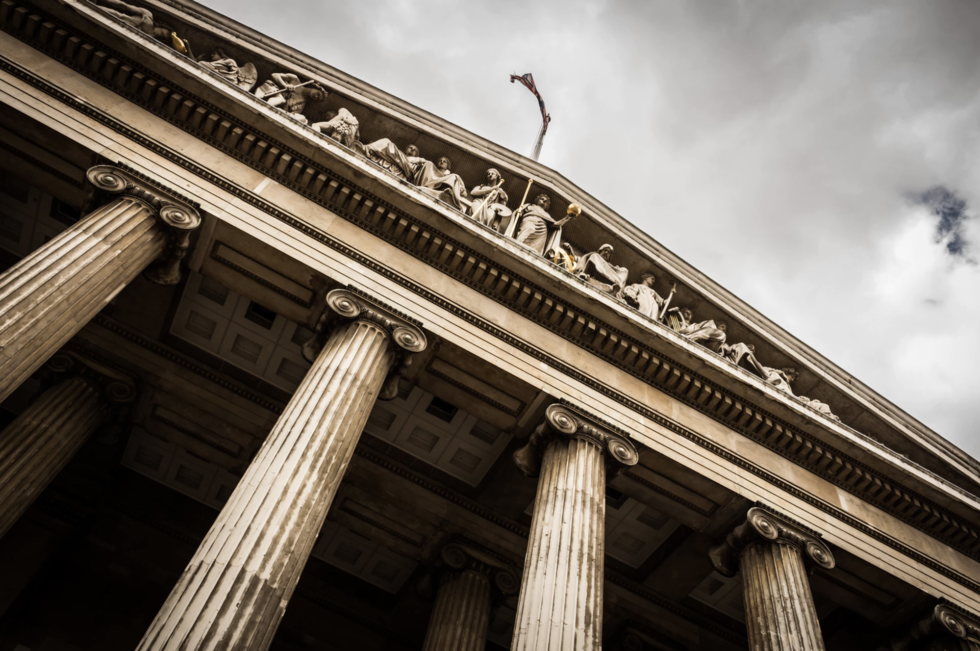 Going into the end of the legislative session, many members of the cannabis industry were optimistic about the fate of cannabis-related bills as they crossed Governor Newsom's desk. A leader of California's Blue Ribbon Commission on Marijuana Policy and a strong proponent of Prop 64, Newsom has been a poster boy for the cannabis industry for several years now. Many hoped he would help relieve business owners from some of the red tape and restrictions that have plagued the industry since the beginning of Prop 64 implementation. So how did he do in his first legislative session as Governor? Some cannabis advocates believe he was not progressive enough, but overall Newsom proved that he is serious about helping the cannabis industry thrive, signing legislation that generally helps businesses operate more easily and increases some access to medical cannabis care. His actions have been a breath of fresh air in comparison to those of his predecessor. Among the new laws are the following:

Aside from the passage of AB 1810, one of the biggest disappointments to many in the industry was the veto of SB 305, which would have allowed terminally ill patients to use medical cannabis in hospitals, hospice, and other health care facilities. Newsom “begrudgingly” vetoed it, stating that the bill would create significant conflict between state and federal health care laws. Given Newsom's tense relationship with federal leadership and the fact that his administration is seeking to renew waivers for billions of dollars in federal health care funding next year, the veto is no surprise. But it does mean that advocates will need to start over on this subject and find very creative ways to help increase access to some of the state's most vulnerable medical cannabis patients.

A re-run of SB 305 is one of many things on the list of items for 2020. There are also several bills that never even made it to the Governor's desk, e.g. cannabis banking, allowance for trade samples, and legalizing the sale of products with hemp-derived CBD. We can expect to see many of these bills resurface in some form next year. It is also reasonable to assume that cannabis-related subjects that have received negative press will also make its way into the legislative session in the form of a “fix-it” bill. Take, for example, the vaping crisis. Legislators are already discussing different ways to try and get a head of the problem. So as we wrap up the last couple months of 2019, it would be wise to start strategizing how to attack some of these issues, and if possible, meeting with your representatives or their staff in their district offices to help them understand how different policies might impact your business. Getting to them early is key, before they introduce new bills with language that takes substantial resources to change.