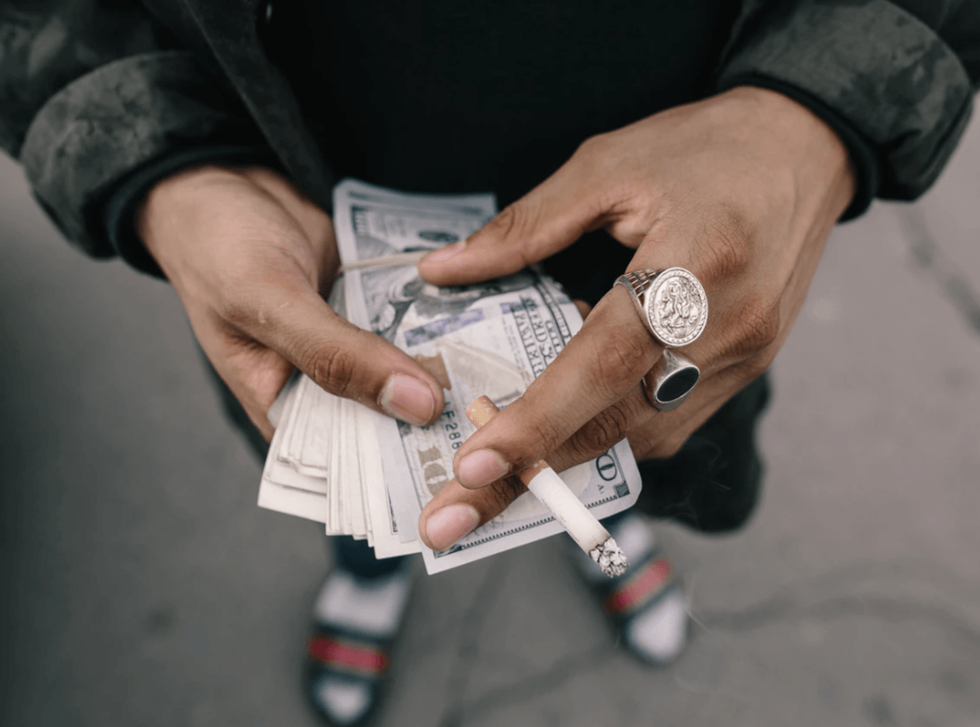 The two definites in life are death and taxes - even for cannabis businesses. As you may well know, when it comes to taxes, cannabis businesses don't have it easy. Enter tax code 280E.  26 U.S.C. §280E allows the Internal Revenue Service (“IRS”) to deny general business tax deductions - essentially prohibiting any “deduction or credit” for any business that “consists of trafficking in controlled substances (within the meaning of . . . the Controlled Substances Act).” (hint hint - cannabis).

Despite the fact that cannabis is still federally illegal, however, money is money and the IRS wants their cut. Not so fast IRS - some cannabis businesses are fighting back and filing lawsuits against the IRS seeking immunity from the very narrow and limiting deductions of 280E.

In 2016, Alpenglow Botanicals, LLC (“Alpenglow”), a Denver medical cannabis dispensary, filed suit against the IRS alleging that 280E exceeds their statutory and constitutional authority by denying Alpenglow's business tax deductions. In July, 2018, the Tenth Circuit Court confirmed that the IRS, in fact, does have authority to deny deductions under Code section 280E. Alpenglow was subsequently denied their claims.

The arguments in their District Court Complaint were threefold. First, Alpenglow argued that the IRS did not have the authority to disallow deductions under §280E without a criminal conviction for “trafficking of a controlled substance.” This claim was quickly shut down as it was established that “trafficking” was found to mean “to buy or sell regularly”, something that Alpenglow couldn't deny they were engaged in. Next, Alpenglow raised the argument that §280E violated both the Sixteenth and Eighth amendments, and in conjunction, stated that the Sixteenth Amendment required the allowance of ordinary and necessary expenses and that the Eighth Amendment made §280E an excessive fine since deductions were not allowed. Both the District and Tenth Circuit Court shut down all of these arguments.

The 'Cost Of Goods Sold' Exception

The IRS allows for a deduction of “costs of goods sold” (COGS), but that's where the deductions begin and end. Under the IRS code, COGS include only the expenses associated with the production of a product. For example, for cannabis producers that means only the costs such as seeds, soil, water, nutrients and expenses related to the cultivation and harvesting of the plant are deductible. For resellers, this means that only the invoice price of purchased cannabis (less any discounts) or other costs necessary to gain possession of the inventory can be considered as COGS.

In their Motion for Summary Judgment, Alpenglow argued that they should be allowed to deduct costs beyond the narrow definition of COGS - like any other business can. The IRS allows only direct costs of goods sold leaving out any deductions Alpenglow could have taken for indirect costs. Alpenglow was and is still denied the ability to deduct costs like rent, utilities, costs of labor, compensation of officers, advertising, taxes and licenses for doing business, depreciation, and other wages and salaries.

No Reimbursements for 280E Expenses Despite Legalization

Alpenglow was not the only one to challenge the IRS. Canna Care Inc, a California Non-profit Mutual Benefit Corp also filed suit against the IRS arguing that §280E should not apply to cannabis companies given legalization. The suit was filed in response to an IRS audit where §280E was applied to deny the deduction of all operating expenses, including substantial officers' salaries and automobile expenses on their federal income taxes for 2006 - 2008. Canna Care appealed the tax assessment to the U.S. Tax Court. The Tax Court found, similar to the Alpenglow case, that (a) cannabis is still a controlled substance under federal law, (b) despite California laws, federal law still holds that cannabis companies are engaging in trafficking for the purposes of 280E, and (c) a taxpayer engaged in the business of selling cannabis falls under § 280E cannot claim business deductions other than the cost of goods sold. As a result of the court's finding, Canna Care was forced to pay back taxes on business deductions disallowed under §280E.

Despite Alpenglow and Canna Care's suits, nothing on the federal level has changed. Cannabis entrepreneurs are still required to pay taxes on all of their revenue without the ability to use business expenses to reduce taxable income like any other business does - even in this new licensed era!

The good news - legalized states take different positions on cannabis business tax deductions than the federal government. Section 280E does not apply to state taxes meaning that there are greater deductions to be taken at the state level. Some states will even allow you to deduct your full business expenses.

280E Should Not Apply to State-Legal Cannabis Businesses

Despite the recent dramatic changes in public perception, as long as the sale of cannabis is illegal at the federal level, it is still a risky proposition. As the IRS continues to carry on their implementation and enforcement efforts, and legalization poses more fees, taxes, and expenses, federal taxes will eventually become too severe for the industry to withstand - hindering legal, responsible growth and further legitimate regulation of the cannabis industry.

Moreover, if the STATES Act passes, this could all change and cannabis businesses could be treated legitimately. To read more about the STATES Act, click here.

**Please note, this article is for general educational purposes and not to be used as tax advice.