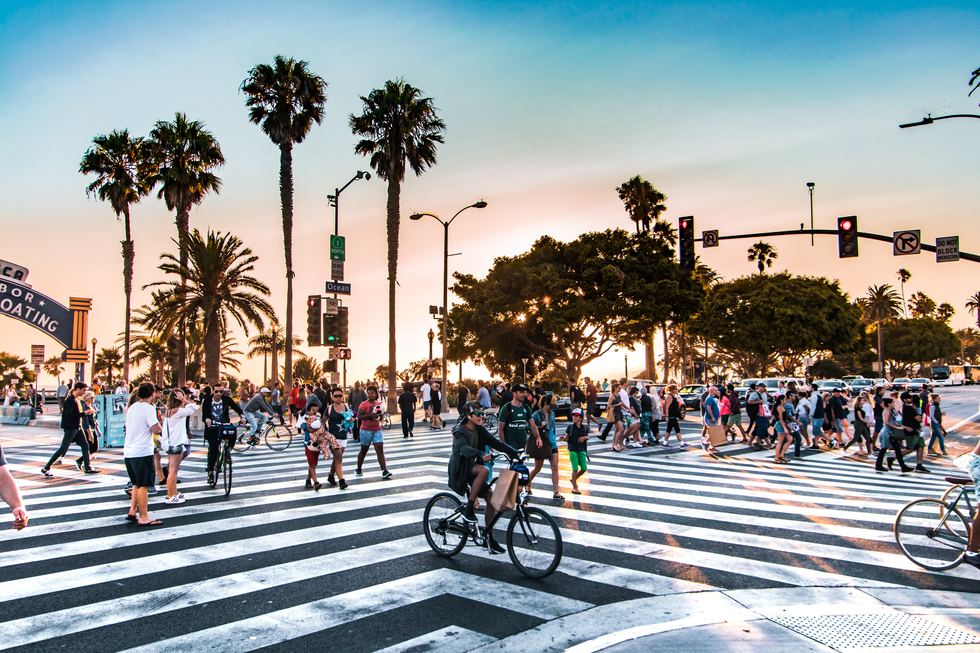 Over the last several weeks, the City of Los Angeles has been very busy! The city has approved a budget for funding the DCR, funding for Enforcement against unlicensed shops, approved LADWP to shut off utilities, and recommended that the city start to enforce high fines and compensatory damages against landlords who continue to allow unlicensed shops to rent from them.  Moreover, On Tuesday, April 16, 2019, the city council agenda contained numerous cannabis-related items for public comment and rulemaking that were mostly approved.

After lengthy public comment, the city ultimately approved most of the ordinance drafted by the city attorney's office with additional recommendations and amendments to be considered on April 30, 2019.  Here's what you need to know.

After harsh and consistent criticisms of lack of funding, training and education for potential social equity applicants, the City of Los Angeles granted DCR $3 million dollars annually to fund the business, licensing, and compliance program.

Join us April 27 for our Social Equity Forum

Following several months of complaints from current retail operators, both the state of California and the city of Los Angeles have promised and are starting to follow through on increased enforcement.

At the state level, Newsom recently announced an expansion of efforts by the California National Guard to work with federal officials to target the black market, including illegal drug grows in Northern California operated by international drug cartels.

The governor proposed that at least 150 California National Guard troops would be redeployed from the U.S.-Mexico border to join a federally funded Counterdrug Task Force. The new forces would focus on illicit cannabis activity in Northern California.

The state Bureau of Cannabis Control, which has licensed 634 pot retailers, has sent out 2,842 cease-and-desist letters to cannabis shops and businesses suspected of operating without state licenses.

State regulators have announced five enforcement actions — including cannabis seizures — against retail businesses in Sylmar, Sacramento, Los Angeles, Fair Oaks and Costa Mesa for operating without a license. The state's actions have resulted in 15 people being charged with violating state law

In Los Angeles, as part of its efforts to crack down on hundreds of illegal marijuana businesses in the city, the Los Angeles Police Department has assisted other departments over the last two weeks in shutting off the utilities of 12 shops while also continuing to execute search warrants, arrests and seizures, a City Council committee was told.

The City Council recently approved a new policy of shutting off the utilities of illegal pot shops, and LAPD representatives reported they have identified 34 business for utility shutoff and 12 have had the power and water cut.  Some have criticized, though, that this increased enforcement is a waste of resources as it is still highly ineffective and considered the new war on drugs.

In addition to LA specific ordinances, the city council recommended the Chief Legislative Analyst (“CLA”) to report, relative to:

We welcome the city of Los Angeles' enthusiasm for improving cannabis policies and we will continue to update you as the changes keep coming!