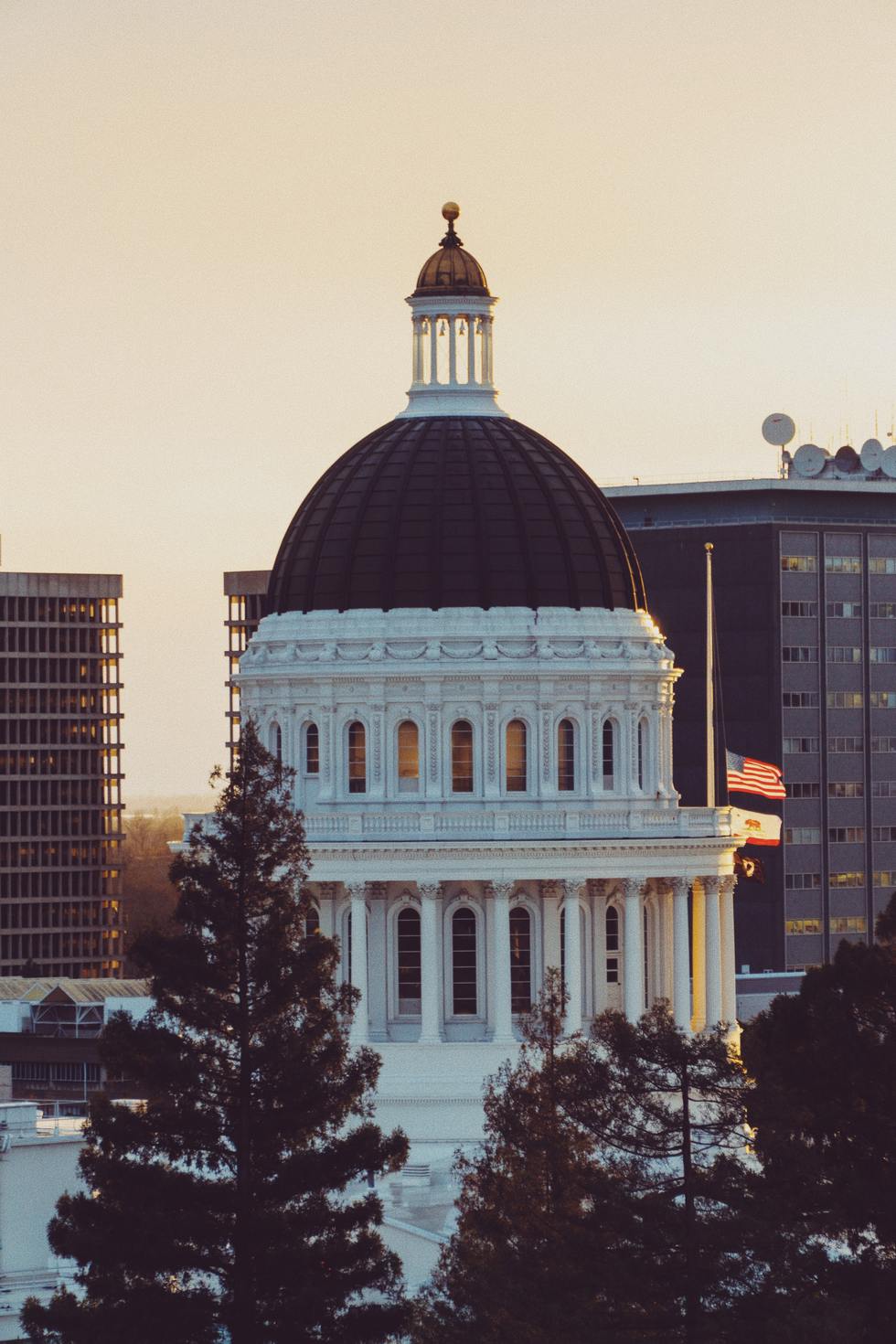 By now, legislators have introduced most of the bills that they will try to pass through in 2020. The illicit market, lack of access, and financial concerns have come out as top concerns for the industry this year. While some legislators have started by pushing old bills forward, others are trying to implement more innovative strategies to help lessen the ongoing burdens faced by industry. But supporters of these policy proposals face an uphill battle as political challenges continue to plague the industry.

Assemblymembers Blanca Rubio and Reggie Jones-Sawyer are focused on increasing enforcement with their respective bills, AB 2122 and AB 2094. AB 2122 imposes civil penalties of up to $30,000 per violation for aiding and abetting unlicensed commercial cannabis activity. Each day of unlicensed operation would count as a separate violation. Funds would go towards the cost of enforcement and any excess would be put in the General Fund. AB 2094 authorizes licensing authorities to impose a fine of up to $50,000 per violation on landlords that have unlicensed commercial cannabis activity on their property. The bill expands on the City of Los Angeles' current practice of targeting landlords, who are much easier to track down than individuals in the illicit market. Both bills try to give authorities additional tools for enforcement. Los Angeles has seen some success with this strategy. The remaining questions are, if these bills are passed, whether the state has the resources to implement these bills, and will the funding help solve some of the enforcement or other woes faced by the industry?

Assemblymember Bonta is hoping that the third time's charm with the introduction of another tax reduction bill. AB 1948 is very similar to last year's AB 286, and would suspend the cultivation tax until July 1, 2023, and temporarily reduce the excise tax from 15 to 11% during that time. Both AB 286 and AB 3157 of 2018, the original tax reduction bill, died in the Appropriations Committee. Since last year's bill faced strong opposition from those impacted by the tax revenues, AB 1948 is unlikely to get far unless significant changes are made to the policy.

Another real question is what are the odds that any cannabis legislation makes it to the Governor's desk? Tensions are high between labor unions and the California Cannabis Industry Association (CCIA), one of the industry trade associations, because of a white paper on labor negotiations recently published by CCIA, so there will be additional political hurdles to overcome when pushing policies this year. Many legislators have yet to publicly comment about the white paper and the unions' response to it, but they will be forced to make their positions clear by the first policy committee hearings, if not sooner. This rift could cause additional friction between industry trade associations and cannabusinesses as they vie for non-industry support on bills to increase access and enforcement. As we have seen in the past – I'm lookin' at you, Prop 19 of 2010 – the industry can sometimes be its own worst enemy. Overcoming this will no doubt be a challenge, but a good first step would be to have complete transparency in policy negotiations and trying to get industry members on the same page on major issues like how to increase consumer access and enforcement.