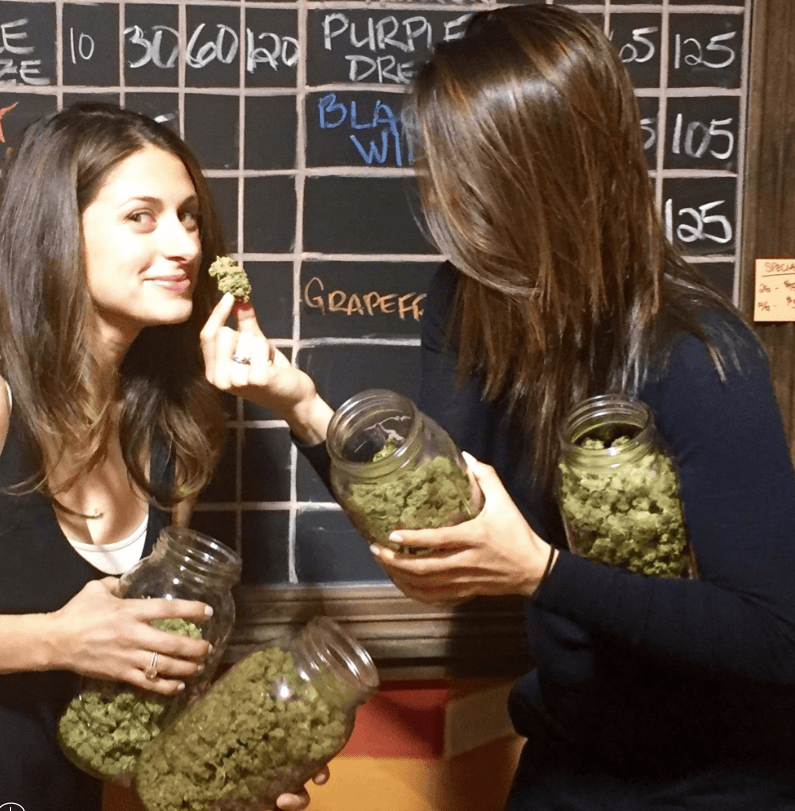 Proposition 64 made the adult use of cannabis legal – so what does this mean for a cop's ability to search based on the smell of weed alone? Let's find out:

Adults (21+) can now possess up to an ounce of weed and up to six plants in their home. This means that cops can no longer search your home based on the smell of weed alone because there's no way to smell the difference between a legal ounce and an illegal pound, or a legal six plants versus an illegal sixty plants. Back in the day, it was incredibly easy (and very common) for cops to get a search warrant based on an “anonymous tip” that the odor of weed was emanating from a house. Thankfully, those days are now gone.

The smell of weed alone will no longer be enough to justify a broader search of someone's home. Cops will now have to put in more work in order to get a warrant. They will have to point to other “specific and articulable” facts in addition to smell to show probable cause that someone is illegally possessing or growing weed in their home – i.e., evidence of illegal sales, high utility bills indicative of a large-scale grow, etc.

While you can freely smoke in the privacy of your own home, it's still a crime to smoke weed in public, unless it is allowed by a local ordinance. In addition, weed can't be smoked within 1,000 feet of a school or daycare center when children are present or in places where state law already prohibits tobacco smoking, such as bars, restaurants and theaters. Violators can be found guilty of an infraction, punishable by a fine of up to $100.

So if a cop smells weed on you while you're walking down the street, does that mean a cop can search you and/or your belongings to find evidence that you're illegally smoking weed in public? Nope. A cop can cite the odor as a reason to stop you, but cannot use the odor, by itself, as a reason to search you.

Case Law Negates Smell as Probable Cause to Search

Earlier this month, a California appeals court reaffirmed this when it overturned a San Francisco teenager's convictions for illegal possession of a gun that police found in his backpack. At the time of the search, 17-year-old “D.W.” was standing on a street corner with several suspected gang members.   Officers had approached the group and singled out D.W. because he smelled like weed and had admitted to recently smoking some.  After searching D.W.'s backpack for drugs and discovering a revolver inside, the officers arrested him.

The appeals court ruled that the search was illegal, noting that the crime that police suspected D.W. of committing – namely, possession of a small amount of cannabis by a minor – was only an infraction and thus a non-jailable offense. Because of this, the court ruled that the police had no legal grounds to arrest D.W. or search his clothing or property without a warrant.   Since the gun was recovered as a result of an illegal search, the teen's conviction was overturned.

What this means is that, absent any other indications of illegal drug use or sales, a cop cannot arrest or search you just because you smell like weed while out in public. The most a cop can do at that point is stop you and issue you a citation.

Unfortunately, the overt smell of weed may still justify a vehicle search by police whether you're driving or just a passenger. This is due to the fact that – much like alcohol – cannabis is legal to consume but still illegal to drive while under the influence of. If a cop pulls you over on suspicion of DUI and smells burnt weed through the window, the cop can search for anything in plain view inside the vehicle (i.e., a roach in your cup holder) to use as evidence that you were driving while stoned. Even if a cop only smells the odor of fresh weed through your car window, the cop could still arguably search the vehicle due to a nuance in the “open container” clause of Proposition 64, which prohibits the consumption or possession of an open container of cannabis while driving or riding as a passenger in a vehicle.

In fact, with the legalization of recreational use, we can likely expect an increase in road enforcement of weed-related DUI's, which many believe will lead to an uptick of officers claiming to have smelled weed coming from a car and using that as a reason to stop and search a vehicle.   Interestingly though, studies have shown that Colorado and Washington experienced a striking decrease in vehicle searches after cannabis legalization. Whatever the case – regardless whether or not this trend continues in California – you should still be responsible on the road. If you're going to drive with weed: (1) don't smoke it inside your car before you drive, and (2) store it in a closed container inside your glove compartment, trunk or somewhere that is not easily accessible to the driver or other passengers.

Ms. Mabugat. You make a very good point about being cautious when driving in a vehicle with the odor of MJ. Thank you for that.

How come we’ve never heard of driving high until now?? For the past 40 yes it has never been an issue.
The gov. Finally found out they can make more money off a DUI ticket. Than a possession ticket. I think the legalization is nothing more than a money grab by gov. and big industry.

So if you are in a car and nothing is visible can a cop search your car if he says he smells weed? I’m in Idaho, was sleeping, a cop opened my door due to a “welfare check” forced me out of the car and searched it. Arrested me for hit n run and obstructing which was never charged but now they charged me with possession.