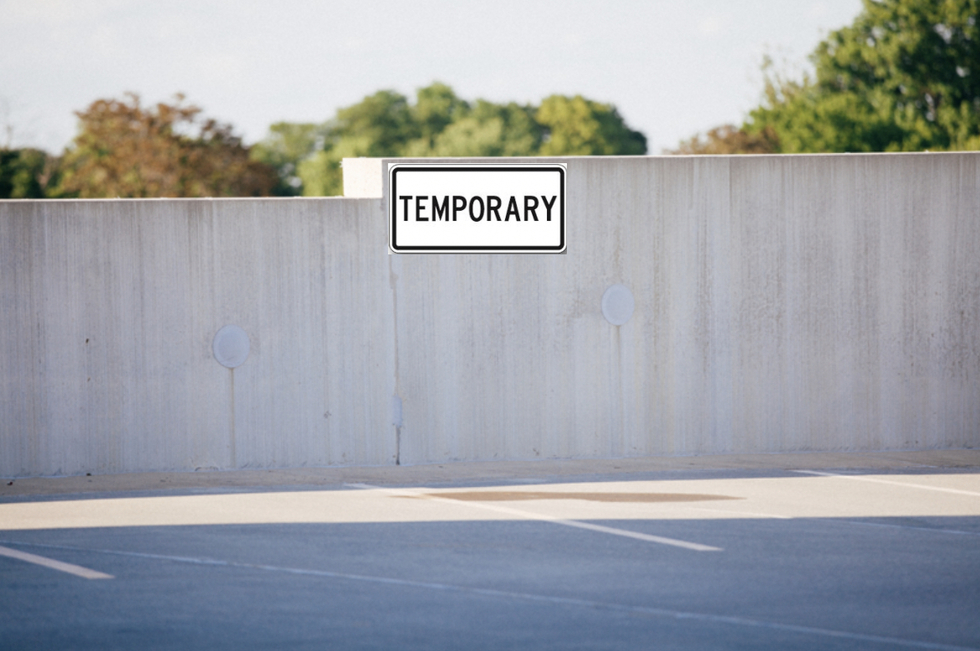 California recently passed a $215 billion budget for the 2019-20 fiscal year. Not only did this afford the Legislature the opportunity to move around monies to fund and support various projects, but it also gave them a chance to tweak existing laws that are meant to implement the budget, including the Medicinal and Adult-Use Cannabis Regulation and Safety Act (Prop 64). Legislators have been scrambling this year to address huge challenges faced by the industry, with banking, social equity, and the expiration of thousands of temporary licenses being just a few of the top concerns. This year's budget provided an opening to work on a key issue that will significantly impact the industry: updates to the provisional license process. As of the date of publishing this article, the details are still being ironed out by the Legislature via AB 97/SB 97, but we outline the key points here.

Provisional licenses were designed to be a cure-all for licensing backlogs across the three state agencies overseeing California's cannabis industry. Initially designed to extend operating privileges for businesses that had been issued a temporary license but had not completed the lengthy California Environmental Quality Act (CEQA) process, the new budget allows the licensing authorities to issue a provisional license so long as the applicant:

This is a significant policy shift, allowing a business without a temporary license to secure a provisional one, which will significantly reduce barriers to entering the legal market for new businesses.

Under current law, businesses that never held a temporary license are at a serious disadvantage. Cities and counties throughout the state are still trying to figure out how to deal with CEQA, leaving businesses unable to check off this key component of their annual state license application. The new trailer bill language, however, grants the same privileges to new businesses as it does to those that held a temporary license; it expedites time to legal operation across the board by granting flexibility on one of the biggest pain points of the licensing process.

These changes aren't without concern though. Businesses can be granted a provisional license without having secured a local license or permit, which can have tremendous repercussions for the industry because state laws and regulations are built on a dual licensure system. While evidence that local compliance is underway is required, implementation is dependent on the quality of oversight by the regulators.

As currently written, provisional licenses will now also be able to be renewed annually until 2022. Some say this language is critical, as the CEQA process can sometimes take over a year. Without some way to maintain provisional licensure while applications are being reviewed, businesses would have to destroy potentially millions of dollars of product to remain compliant when their provisional licenses expire, only to receive approval a few weeks later. Left unchecked, however, this provision could inadvertently allow businesses to operate in the comfort of a gray area for a couple of years—technically compliant but a far cry from meeting the regulatory standards required of annual licensees. Environmentalists have serious concerns that these types of delays could have a detrimental impact on communities' ecosystems. While the licensing agencies have the authority under the budget language to revoke provisional licenses, this again is all dependent on the strength of the oversight provided by the agencies. Based on the state's current limitation on resources, this might prove to be challenging.

Will this new shortcut help businesses in the long run? It's hard to say since the state keeps changing the rules based on the challenge du jour. And with the Legislature still in session until September 13, there is plenty of time for even more amendments through other bills to be made to current law. But one thing that can't be argued with is that it is vitally important for the public to stay active and involved with what is happening at the local and state levels. Without our voices telling them what the problems are and the potential devastating impacts certain policies have on businesses, it is difficult for them to make changes necessary to keep many businesses afloat in this everchanging regulatory environment.