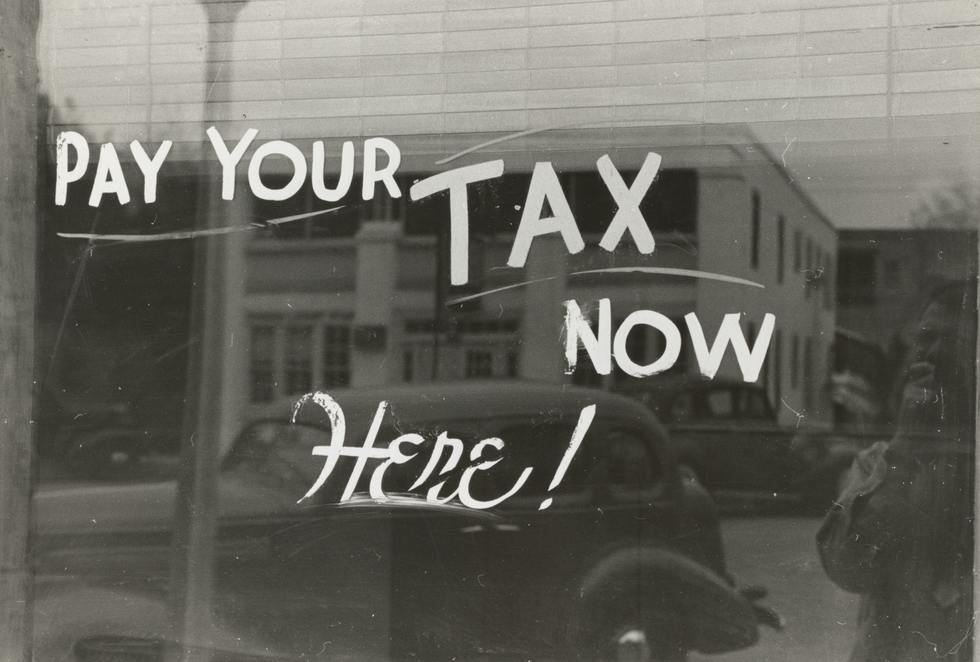 On June 15, 2020, California legislators passed their version of the 2020 state budget. It differs from the Governor's May Revision, which assumes that multiple programs will be cut unless the federal government provides $14 billion in financial support. The Legislature's budget supports their “Invest. Don't cut.” strategy, arguing that severe cuts to programs that support low-income populations will hurt everyone not just this year but into the foreseeable future. One notable absence in their version is an overhaul of the state cannabis tax structure. While many legislators support the idea, no one has found a viable solution. Some elected officials would like to see taxes reduced for the industry, but tax reduction does not always go over well with everyone, and this is especially true when the state faces a deficit of tens of billions of dollars. However, this does not mean that tax reform cannot or will not happen this year.

In support of the 2020 Black Lives Matter global movement, many cities have moved towards defunding their local police departments. For the cannabis industry, this means that some cities are thinking about shifting cannabis tax revenues to social programs that are not controlled by law enforcement. Portland, Oregon was among the first cities in the nation to make this change, reallocating a total of $12 million from cannabis tax revenues and other departments to directly assist communities of color. Several advocacy groups are looking to see California do the same.

At the local level, this is possible depending on how ordinances are drafted. For those that have specific allocations to law enforcement, residents can lobby their local representatives to have that funding moved towards other programs, just as advocates did in Portland, Oregon. Some ordinances, however, direct their cannabis tax revenues to their general fund. Law enforcement certainly receives some general fund money in the vast majority of, if not all, cities and therefore changes would require a new funding formula. It is worth researching how your local ordinance is structured to find out how the money flows.

But what about the state level? California has a specific hierarchy when it comes to cannabis tax revenue allocation, starting with state regulators and working its way down to environmental protections and youth programs. If there are sufficient revenues, some of the year's revenues are promised to the California Highway Patrol and local law enforcement. Amendments to the order of recipients, or the recipients themselves, can only be made after July 1, 2028 with the Legislature's approval. The only way to change this would be to send the initiative back to California voters to approve, which would take a significant amount of funding to do. However, the language around funding local law enforcement seems broad – one provision requires the funds to go to “qualified nonprofit organizations and local governments for education, prevention and enforcement of laws related to driving under the influence of alcohol and other drugs, including marijuana.” A push to have all the money go towards nonprofit organizations dissociated from law enforcement might be reasonable and worth a look by stakeholders.

Why is it important to think about these distributions? Having open discussions about how cannabis tax revenue is distributed can help bring people to the table about cannabis tax reform. It can also help move the needle regarding the market demand for additional retail stores. Some Sacramento advocacy groups are pushing for California to require jurisdictions that approved Prop 64 to open a minimum number of retail stores, regardless of what their current ordinance states. If these stakeholders can all get on the same page, the cannabis industry could see changes within the next year. While Governor Newsom has publicly stated that the budget negotiations with the Legislature may be completed soon, some legislators and staff anticipate needing to continue discussions into late summer. These discussions could lead to policy changes that could be implemented as soon as this year. It has been clear since well before the COVID-19 pandemic that the state's tax structure and allowance for retail stores needs change. Some would argue that the cannabis tax revenue allocation formula needs change too. Now may be the right time to bring stakeholders together to restructure the system and get it right.