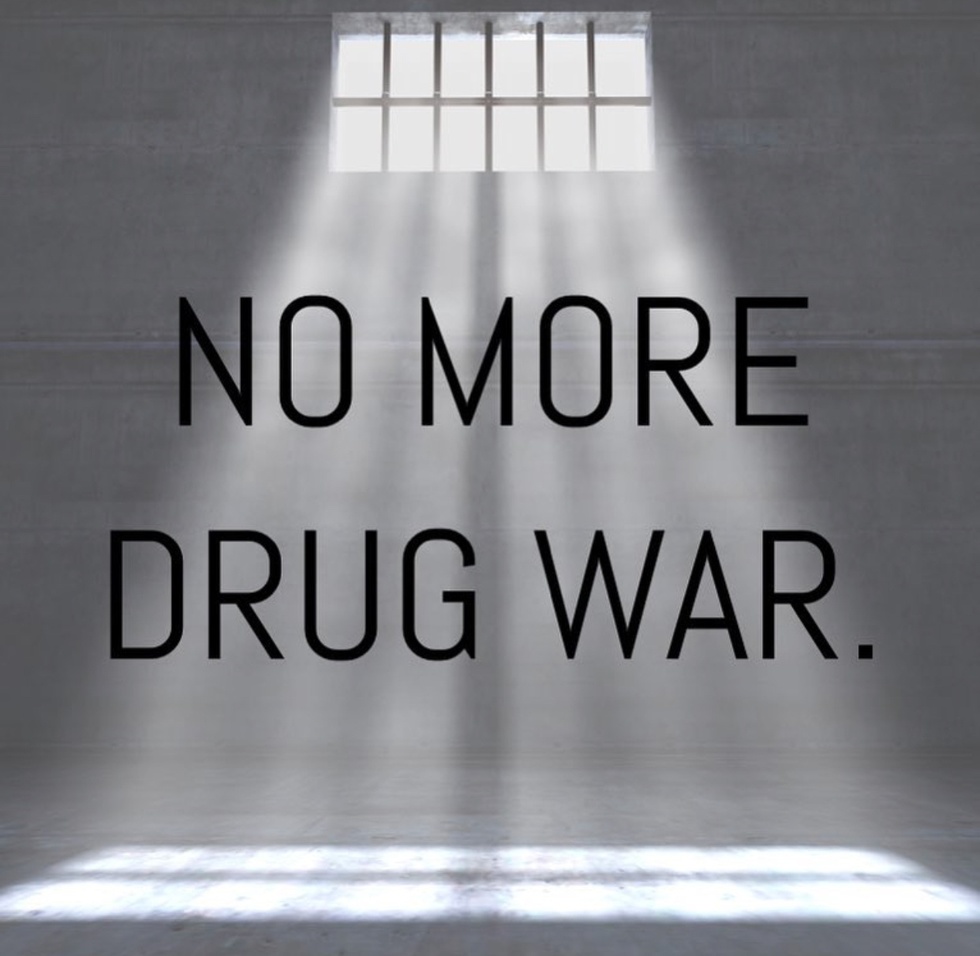 In a process that has now become normal, the federal government again extended funding for the federal budget for a few weeks, putting off fighting over a full budget. This time, they extended funding for only a few weeks, specifically to December 22, 2017. As part of extending the funding, Congress essentially left the current budget in place. This means that Congress left the Hinchey-Rohrabacher Budget Amendment, also known as the Rohrabacher-Farr Budget Amendment, in place.

This rider has restricted the Department of Justice from spending money allocated to it in the federal budget to prevent states from implementing medical cannabis laws. Cannabis advocates have hailed the rider since 2014 when it was first introduced, and this past week, advocates again cheered and argued that the rider keeps Attorney General Jeff Sessions from waging any war on state-legal cannabis. Though worth celebrating, the budget rider is more ambiguous, than people often realize. And of course, it depends on staying in the federal budget, or whatever current extension we are under.

Origin of the Rohrabacher-Farr Budget Amendment

Since 2014, Representative Dana Rohrabacher, along with Representatives Sam Farr and Maurice Hinchey, has successfully introduced a budget amendment preventing the Department of Justice from using money allocated to it in the federal budget “to prevent [States with medical marijuana laws] from implementing their own State laws that authorize the use, distribution, possession, or cultivation of medical marijuana.” Though the budget rider is clearly helpful to the medical cannabis industry, two challenges have dogged it from the beginning: one, what exactly does it prevent the DOJ from doing; and two, Congress must enact the rider each year for its constraints on the DOJ to remain in effect. If Congress ever ceases to pass the rider, the DOJ would arguably have freer rein to spend money on combatting state medical marijuana laws, as well as recreational cannabis laws.

As for what the rider actually means, initially in 2014 the DOJ maintained the rider only prevented them from directly attacking the states themselves, such as taking Colorado or California to court to argue the CSA preempted their cannabis laws, or prosecuting state employees charged with implementing state regulation and taxation of cannabis. Others, including Representatives Rohrabacher and Farr, maintained that the rider stopped the DOJ from prosecuting individuals who complied with state marijuana laws or forfeiting property used in compliance with state marijuana laws.

Then, in August 2016 the Ninth Circuit Court of Appeals provided an answer, at least in the Ninth Circuit, in United States v. McIntosh, et al. (9th Cir. 2016) WL 4363138. The Court ruled that the Rohrabacher-Farr budget amendment did protect individuals complying with the laws of their medical marijuana state from federal prosecution, in that the rider prevented the DOJ from spending money to go after that class of people: “If the federal government prosecutes such individuals, it has prevented the state from giving practical effect to its law providing for non-prosecution of individuals….”

The Rider May Not Go As Far As We Hope

Of course, the Ninth Circuit interpretation of the Rohrabacher-Farr budget amendment is the sunny side. Other judges could interpret the budget rider differently, including the justices of the United States Supreme Court. The current form of the rider constrains the DOJ from going after medical cannabis states only, and ideally after individuals who comply with the laws of those states. The DOJ can, of course, go after adult-use cannabis systems and even those in compliance with those systems, if it chooses to. The DOJ can arguably expend resources investigating if people are obeying the laws of a medical cannabis state, and wreaking some havoc in the process.

The big question is what happens next. The federal government is only funded through December 22, 2017. With Christmas looming, it is hard to imagine that Congress would shut down the government on the 22nd by refusing to pass a budget or further extend the current one. Thus, we can likely expect Congress to fund the government into 2018 by extending the budget once again, and again preserving the Rohrabacher-Farr budget amendment. The more interesting fight is whether Rohrabacher-Farr will be part of the next federal budget, whenever that is negotiated.

With each year, the budget rider feels more entrenched within the federal budget, and its big booster is Congressman Dana Rohrabacher, who was an early and ardent supporter of now President Trump's campaign. On the other hand, Attorney General Jeff Sessions has made no secret of his views that good people do not smoke marijuana. Sessions has already sent letters to Congress asking them to dump the rider. Ultimately, the fate of the rider seems to lie in the hands of Congress. They will either include it in the budget, or not. Amid all of the excitement and chaos of entering 2018, we must remember to contact our representatives to remind our elected officials of the rider's importance.