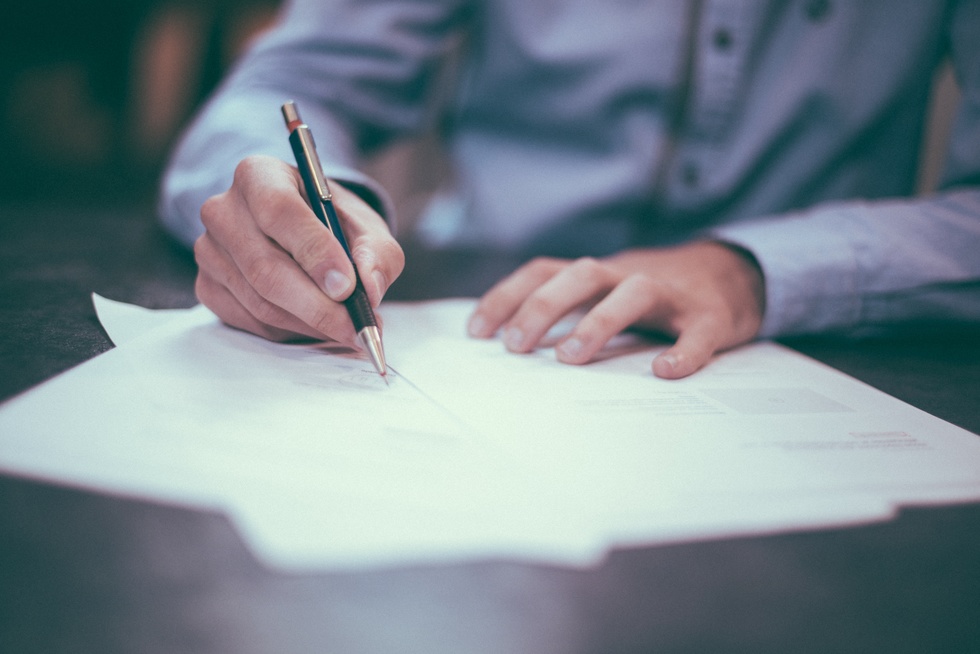 We're reaching the end of the California cannabis industry's first year operating in a newly regulated market. Businesses have seen the state's licensing authorities flip flop on key regulatory issues, costing them an arm and a leg to maintain compliance. Cities and counties that haven't banned commercial cannabis operations outright are taking their sweet time establishing local laws and regulations. And the state continues to wade through feedback from stakeholders while balancing the realities of running a multi-billion-dollar industry with their legal responsibility to uphold the intent of Prop 64 and the Medicinal and Adult Use Cannabis Regulation and Safety Act (MAUCRSA). What a year it's been.

Hope is on the horizon though. The Cannabis Advisory Committee's last meeting of the year in Fresno recapped some of the drama that unfolded over the course of the year but also laid out the tangible actions the state has taken to address concerns of business owners and made a few, final recommendations to the Bureau of Cannabis Control (BCC), CalCannabis, and the Manufactured Cannabis Safety Branch (MCSB). Plus, at the local level, the elections on November 6 saw several cannabis-related ballot measures go to voters—and pass.

The CAC convened as a full Committee one last time in 2018 to approve the Annual Report summarizing the recommendations made to the state regulatory agencies over the course of the year. While there were nearly 50 recommendations that were not adopted by regulators, there more than a dozen that resulted in key victories for the industry. Among these wins were the ability to transfer product across adult-use and medicinal businesses, the introduction of a distributor transport only license, clarification on packaging and labeling standards, increased flexibility for delivery businesses, and additional tiers for licensing fees to reduce barriers to entering the regulated market for small businesses.

The general approval of the Annual Report was also dependent on the passage of three final recommendations regarding microbusinesses. These recommendations included that the Bureau create a sub-category for microbusiness licenses that accommodates not just vertically integrated businesses but those that are truly small businesses; clarify which types of manufacturing are permitted under a microbusiness license via a document created in partnership with MCSB; and remove provisions that ban microbusinesses from conducting activities in a home, so long as those activities are permitted under a cottage license. All three recommendations were approved by the full Committee, although there was some debate about suggesting the BCC lift the ban on home-based businesses. Several committee members expressed concern regarding enforcement and the public safety risks of these operations in urban areas. However, there was ultimately consensus that removing this language would not prevent localities from creating strict zoning requirements to address these issues at the local level.

The biggest takeaway from the final meeting was that there are major issues that have yet to be addressed by the state. The Annual Report included a section on overarching concerns, which highlighted ongoing issues in the industry such as the rampant underground market, equity, and barriers for small businesses. As mentioned before, the licensing authorities did not act on most of the CAC's recommendations, and many of those they only seemed to do because they were backed into a corner. With major issues appropriately highlighted by the committee throughout the year such as compassionate use and barriers to entry for small businesses, the licensing authorities would do well to look closely at the annual report and follow through with some of the committee's previous recommendations. Unfortunately, it seems as though they were only willing to do what was statutorily required of them; additional progress may only be made if the Legislature forces their hand or with changes starting at the local level.

An impressive 93 ballot measures went to voters on November 6, marking an important shift toward local governments taking action on cannabis issues. Most cities and counties put establishing cannabis regulations on the back burner until the state sorted through big ticket items: license types, track-and-trace, packaging and labeling, and application processes, to name a few. Now, with the state on the last leg of its race to implement final regulations before the end of the year, many localities are ready to jump into the game.

Even more notable than the sheer number of measures this fall was the number that passed. Voters approved 79 of the 93 measures on this year's ballots. While most of the measures that passed were simply tax measures, proposing tax rates for different commercial cannabis operations should those activities be permitted, they are still a step in the right direction. These localities may have bans in place, but the reality is that adopting a tax structure for cannabis businesses is a major stepping stone to lifting those bans and implementing regulations. Of course, a handful of the measures passed weren't in favor of the industry at all. The City of Hemet's initiative, for example, bans commercial cannabis activity through 2020, and other cities propose such high tax rates that the measure is a de facto ban.

Overall though, voters helped open the door for true legalization in the state. Despite implementing new regulations at the beginning of the year at the state level, more than two-thirds of municipalities in California prohibited commercial cannabis activity. The measures passed on November 6 will shift the industry to a reality more in line with what voters had in mind when supporting Prop 64.