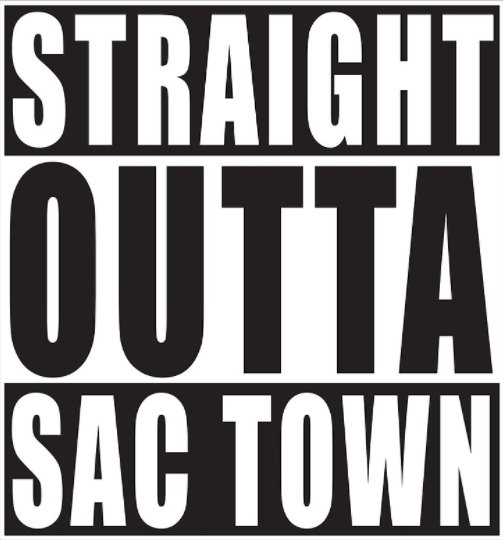 At the California cannabis advisory committee’s marathon meeting last month in Los Angeles, a hot topic of debate was how to deal with statutory recommendations for the state's cannabis laws. As a reminder, the advisory committee is tasked with advising the state's licensing authorities, i.e. the Bureau of Cannabis Control, CalCannabis, and the Manufactured Cannabis Safety Branch, on the development of standards and regulations for the cannabis industry. The licensing authorities are legally not allowed to make any changes to state law; all they can do is create regulations, or rules, to implement it. The Legislature is the only state entity that can legally change the law. But as one of the committee members, Dr. Timmen Cermak, pointed out, there is nothing preventing the committee from making those recommendations to change the law. In the end, the committee decided to table some of the statutory proposals—including key topics like adult-use and medicinal designation—to their next meeting, which they are trying to schedule for this month. For now, we'll focus on some of the regulatory recommendations made by the committee, which the licensing authorities do have the power to change this year during the regulatory process.

When we look at some of the suggestions made that affect business operations, many of the members focused on making things better for consumers, businesses, workers, and local governments, which suggests that the advisory committee is moving in the right direction. For example, the distributors subcommittee suggested allowances for samples between businesses and from businesses to customers, along with an extension of the transition period from six to 12 months to allow for transactions to continue between medical and adult-use licenses; the retailers subcommittee recommended introducing more flexible regulations related to delivery, particularly in the maximum allowable amount of goods that can be delivered at one time; and, members of the enforcement subcommittee proposed that the Bureau of Cannabis Control protect certain information shared between local governments, and include violations of labor standards as part of the licensing process and enforcement.

One thing that was made clear, however, is that the state needs to work more closely with locals regarding enforcement. The regulations are not clear right now and there is a wide range of opinions on how to address this issue. While some members called for stricter enforcement to support businesses that are licensed, others called for more relaxed rules to allow businesses to transition more easily into the regulated market; some members view collectives as the only opportunity for small business owners to survive while others see the model as a loophole for businesses to continue operating without a license for the next year. Furthermore, if it wasn't already obvious, it was made very clear that developing regulations that are appropriate for both rural and urban areas is extremely challenging. There is an enormous difference on priority issues such as security, environmental concerns, and, of keen interest to many stakeholders, social equity.

One of the most notable recommendations made calls for the creation of a state-level equity licensing program that supports local equity licensing programs and equity applicants in jurisdictions without equity programs. Members suggested an allocation of funds from tax revenue for equity programs, licensing fee waivers, and possible loans or low-interest loan programs, in addition to fee installments or deferral for social equity applicants. Considering how differently local governments are approaching the issue of social equity in their ordinances this is certainly a topic that the industry should watch closely. The licensing authorities do have the authority to implement one, though judging from staff's response (i.e. “the state will face significant challenges…will have to ensure that the regulations do not conflict or restrict local programs which may be impossible given the large number of jurisdictions...”) it seems as though they are skittish to do so. While it may be challenging, if California is serious about setting itself apart from other states and becoming a leader on cannabis policy again, this is something state officials should prioritize. There is no question that individuals and communities that have been adversely impacted by the war on drugs should be helped through the legalization and regulation of cannabis. But it has been incredibly difficult for local governments to balance their social equity programs, and even more challenging for businesses to be able to navigate their way through them. If the state even did something as simple as providing guidelines to local governments on these programs based on feedback from stakeholders from different perspectives, perhaps programs would be better designed, prevent barriers to entry for businesses that can significantly help their communities, and overall be easier for everyone to understand and approve.

The advisory committee will be wrapping up their final recommendations to the licensing authorities in the next few weeks but only time will tell whether the agencies will act to amend the regulations to align with their counsel. Judging by the responses to the committee's suggestions thus far, state authorities are unlikely to move forward with any significant changes, often arguing that cost would create too great of a barrier or that the regulations sufficiently cover the concern. It is clear that the general public and industry must continue to sound the alarm on important issues such as compassionate use and prevention of access by minors until the state eventually listens. For now, that means participation in future advisory committee hearings, local government meetings, and state legislative sessions. However, if things haven't changed by the time once the licensing authorities open the next rulemaking session for the final state regulations, we will need to be louder than ever, as those regulations will likely be around for a while once the state finalizes them. California needs to make sure the right fixes are done this year.