2 Cannabis Bills Sitting on Newsom's Desk You Should Know About 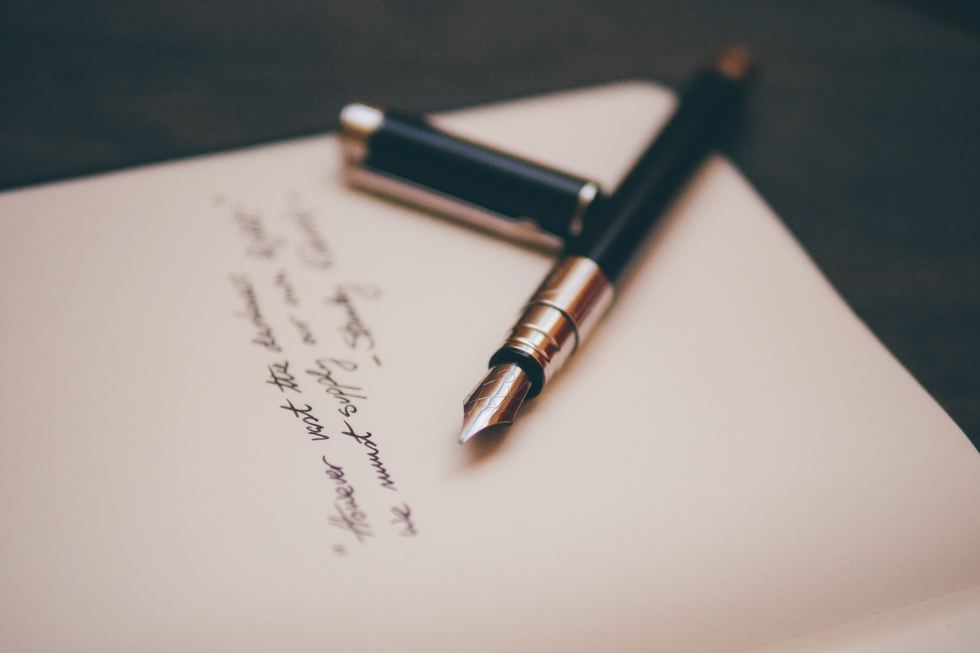 This past Friday the 13th marked the last night of session for the California Legislature. As expected, it was a busy time for elected officials, advocacy groups, and other interested parties in the cannabis industry as they tried to either push bills through to the Governor's desk or get them amended or killed. While there were a handful of wins for the industry, many bill proposals will need to fight a few more battles in the coming years.

AB 37 (Jones-Sawyer) was one of the cannabis bills that successfully made it Newsom's desk. The bill allows cannabis businesses to enjoy the same tax incentives as non-cannabis businesses, authorizing them to deduct business expenses between January 2020 and 2025. Considering the high costs of starting, let alone running, a cannabis business in California, this bill could have an incredibly positive impact on business owners. Last year, former Governor Brown vetoed AB 1863 (Jones-Sawyer), a substantially similar bill, stating that given the General Fund costs that would be associated with the bill's implementation, it would be best to address this policy in the budget process. Time will tell if Governor Newsom will take a position different from that of his predecessor.

Another potential win for the cannabis industry is the passage of SB 223 by the Legislature. Authored by Senator Jerry Hill, SB 223 helps to eliminate the stigma and barriers to care associated with medical cannabis by authorizing certain school authorities to adopt a policy that allows a parent or guardian of a student to possess and administer non smokeable and non vapeable medical cannabis to an authorized student at school. The bill could have incredible implications for students throughout the state and would help California catch up with eight other states that have already enacted similar legislation. Last year, former Governor Brown vetoed a similar bill, stating that he was “dubious” of the use of medical cannabis for all ailments. In contrast to Jerry Brown, Gavin Newsom has been a staunch supporter of cannabis and its medicinal use for many years now. Signing SB 223 into law would be an ideal way for the Governor to solidify that position and help pave the way to increased access for patients throughout the state over the course of his governorship.

While these two bills show promise, several bills failed to pass out of the Legislature before Session ended. Senator Hertzberg decided his SB 51 needed more time for negotiations with stakeholders and made it a two-year bill. SB 51 is Hertzberg's second legislative attempt to help find a banking solution for the cannabis industry. The bill currently authorizes the licensure and supervision of cannabis limited charter banks and credit unions. Hertzberg pulled the bill before it could be voted on by the Assembly floor. Treasurer Fiona Ma, a co-sponsor of SB 51, vows to continue to work with Hertzberg and Governor Newsom and prioritize this policy in 2020.

Governor Newsom has until October 13 to make decisions on all legislation that comes across his desk. Until then, stakeholders are encouraged to submit position letters on these bills to the Administration for their review. If you are interested in any of these bills, please make sure to contact the Governor via email or snail mail so that he and his staff know where you stand on these important policies. For all bills that didn't make it, the Legislature is now on recess so no voting or testimony will happen for a couple of months, but that doesn't mean that the work stops. Now is the time to reassess strategies and determine what the best next steps are for making sure that policies move in the right direction next year. Elected officials will be back in Sacramento to do more work on January 6, so use this time wisely!