Legislators vs. Regulators in the Race to Perfect California’s Cannabis Laws 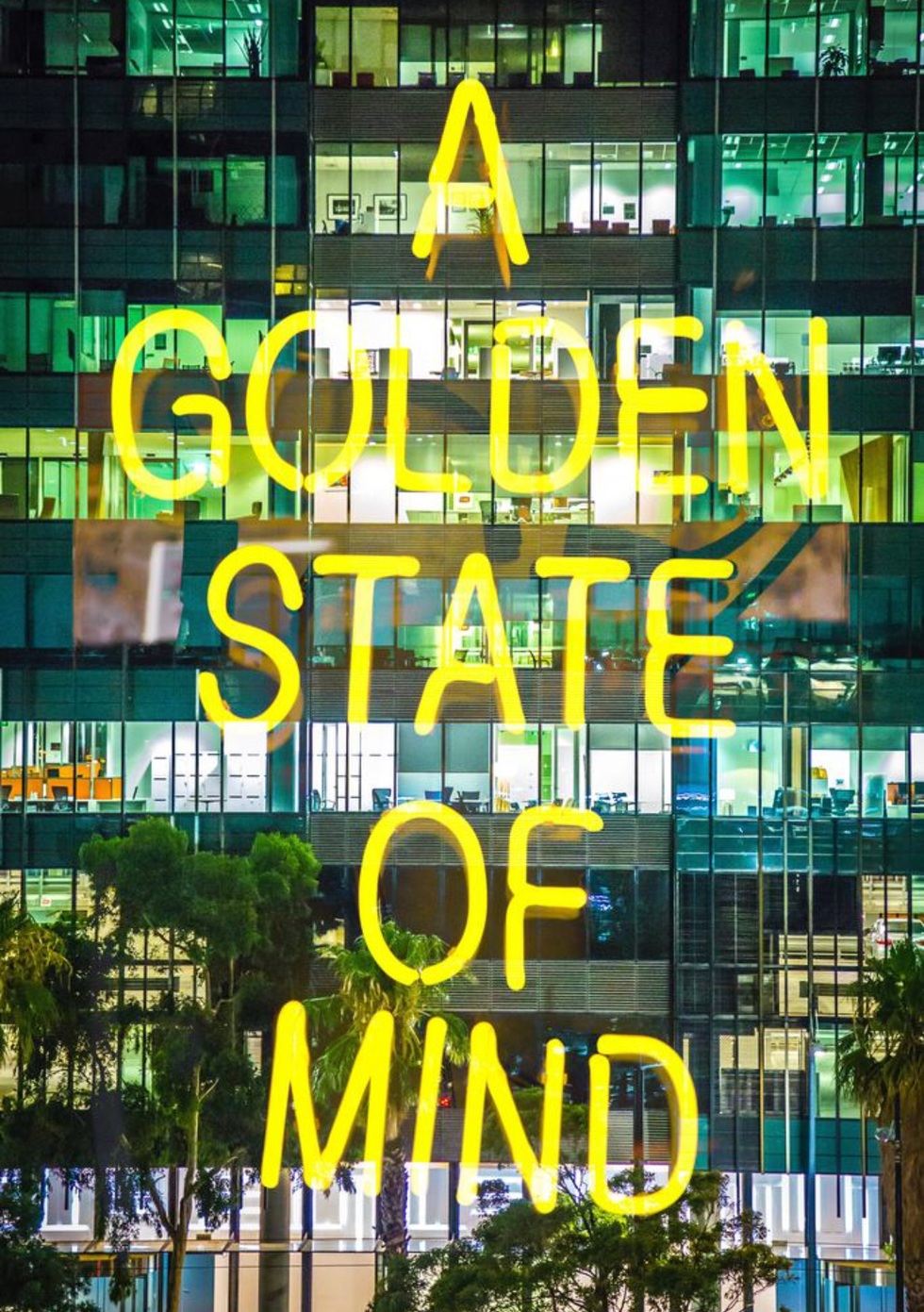 Friday marked the deadline for introducing bills in Sacramento, and based on those that have been introduced, it appears that some members of the Legislature are wary of California's licensing authorities' intent to create robust regulations. With the fall also bringing another election cycle for members, some seem to be doubling down on their efforts to help the cannabis industry, perhaps to gain additional support from their current or future cannabusiness constituents. Whatever their reasons, California has several new interesting bills to watch this cycle.

Other legislation to keep an eye on are spot bills like AB 2721 (Quirk) and AB 2555 (Cooley), which are placeholder bills that do not contain any substantive changes to the law. The authors may amend the language in the future to propose other ideas for the cannabis industry. Based on the oversight hearing held by the Assembly Committees on Business and Professions, Agriculture, and Health on February 20, issues like lowering the state tax to allow local governments more flexibility in their tax structure, increasing enforcement, and altering track and trace requirements may come up as new bill ideas.

But legislators aren't the only ones who have been busy. The volunteer members of the state's Cannabis Advisory Committee have their hands full with a tough job: in March, after less than a handful of meetings, they will be formally submitting recommendations to the state's licensing authorities on changes that should be made to California's current cannabis regulations. It is unlikely that these regulations will be altered for a while after they are set in stone later this year – the timing of which has yet to be released by the licensing authorities – which means that the committee's recommendations are very important. While the committee has no statutory authority to change the state's laws and regulations, its influence should not be underestimated. Many members have a great deal of experience working with the Governor's office, state and local authorities, and the Legislature to move policies considered heavy lifts. Members have formed subcommittees to discuss specific topics on the regulations. After their first meeting on February 13, all but the testing laboratories subcommittee have elected to meet again on March 1 at the Sheraton Grand Hotel in Sacramento. All the subcommittee meetings are open to the public. Members have listened closely to public comment in previous meetings, so if you can attend and help them with their recommendations, you should! The state still needs a lot of education to get these final regulations right. Make sure to look out for agendas here.

Please unite for the sake of good governance. In our community must have one rule and one regulation to follow.