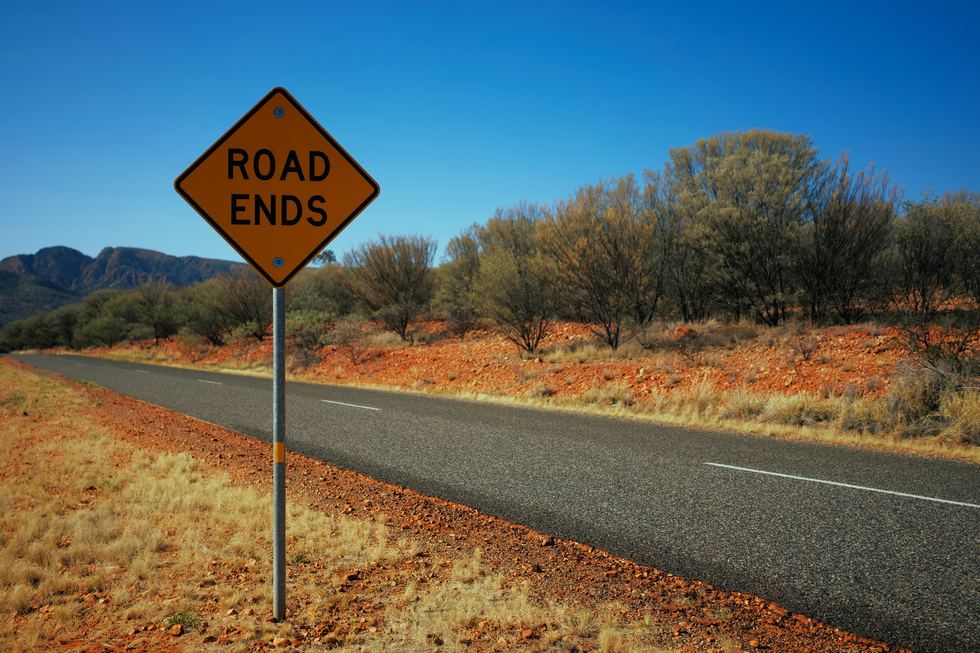 After taking a few weeks off to visit their constituents back in their districts, California legislators are back in Sacramento to tackle the last few weeks of the legislative session. All bills must be passed by both houses by September 13 in order to have a chance of getting signed by Governor Newsom this year. While there are still several cannabis-related bills moving, there are a handful that business owners should keep a close eye on.

Senator Bob Hertzberg has been trying to tackle the issue of cannabis banking for a couple of years now with last year's bill, SB 930, falling victim to the Assembly Appropriations' suspense file. This year's SB 51 would provide a pathway for the licensing and supervision of cannabis limited charter banks and credit unions authorized to offer limited deposit services to cannabis businesses. The provisions of SB 51 are fairly similar to last year's bill so there is certainly a chance of it meeting the same fate as its predecessor. But with a new Governor in town and an increased interest in cannabis at the federal level, perhaps the Assembly Appropriations Committee will allow SB 51 to push through and make its way to Newsom. The Appropriations Committees of both houses must make their final decisions on bills by August 30.

AB 228 by Assemblymember Aguiar-Curry would finally establish a regulatory framework to allow industrial hemp products to be used as a food, beverage, or cosmetic. The California Department of Public Health currently prohibits the use of industrial hemp as a source of CBD to be added to any food products. The department has stated that until the U.S. Food and Drug Administration allows for industrial hemp-derived CBD oil and CBD products to be used as a food, or California states that they are safe for human consumption, that industrial hemp-derived CBD foods, ingredients, additives, and dietary supplements are prohibited. With some experts estimating the global industrial hemp market to explode to over $25 billion by 2025, California would be missing out on a huge opportunity if the laws aren't changed now. AB 228 has flown through the legislative process thus far, receiving no “no” votes by legislators and enjoying support from numerous cannabusinesses, associations, and even a couple of local jurisdictions. With state resources already stretched thin for enforcement, passing this bill on to the Governor's desk should be an easy decision for the Legislature to make.

Switching gears momentarily to focus on health policy, SB 305 by Senator Hueso is ready to be heard on the Assembly Floor, one of its last policy hurdles necessary to successfully pass through the legislative process. Also known as the Compassionate Access to Medical Cannabis Act or Ryan's Law, SB 305 would make it illegal for certain types of health care facilities (e.g. acute care hospitals, skilled nursing facilities, hospice facilities, etc.) from interfering with or prohibiting terminally ill patients from using medical cannabis within the facility. The politically powerful California Hospital Association (CHA) currently opposes the bill, stating that the passage of the bill would put them at risk of losing federal funding since they are accredited by the federal Centers for Medicare and Medicaid Services. CHA contends that it will oppose SB 305 unless it is amended to allow health care facilities to decide whether patients may use medical cannabis within their facilities. But seeing as that amendment would defeat the original purpose of the bill, it is unlikely that Hueso will accept that proposal. Supporters of the bill have reason to be hopeful about the bill's passage on the Senate floor as it enjoys bipartisan support and was recently amended to add six legislators as coauthors.

One other important bill that folks should be aware of is SB 475 by Senator Nancy Skinner. SB 475 would make doing business in the cannabis industry significantly easier by allowing companies to provide free trade samples to a licensee's employee or another licensee for education, advertising purposes, or research and development. Businesses are currently wasting precious time and energy developing creative ways to stay compliant with the state's strict rules regarding donations and prohibition on free samples while trying to maintain a competitive position in the field and do proper marketing for their products. Thus far, SB 475 has received overwhelming support from the Legislature and has seen no opposition by stakeholders. However, the Administration has some concerns with the bill and Senator Skinner wants to work with them to ensure the bill's success, so she decided to make it a two-year bill – it won't be moving further along this year. That said, it is really important for interested stakeholders to continue pushing their support in the next year so there is a chance to implement this practical policy.

Sacramento will be busy in the next few weeks as legislators try to push their bills through to Governor Newsom. If you are interested in participating in the process, consider reaching out to your legislator to make sure that they hear your voice on bills that are important to you. You can find out who your representative is here. Even though cannabis has seen a huge increase in support by California elected officials in the past few years, legislators still need input from cannabis stakeholders to become better educated on how to create and implement policies that will be helpful rather than burdensome to their constituents.