SAFE Banking: Crucial for Hemp Businesses to be Welcomed by Financial Institutions. 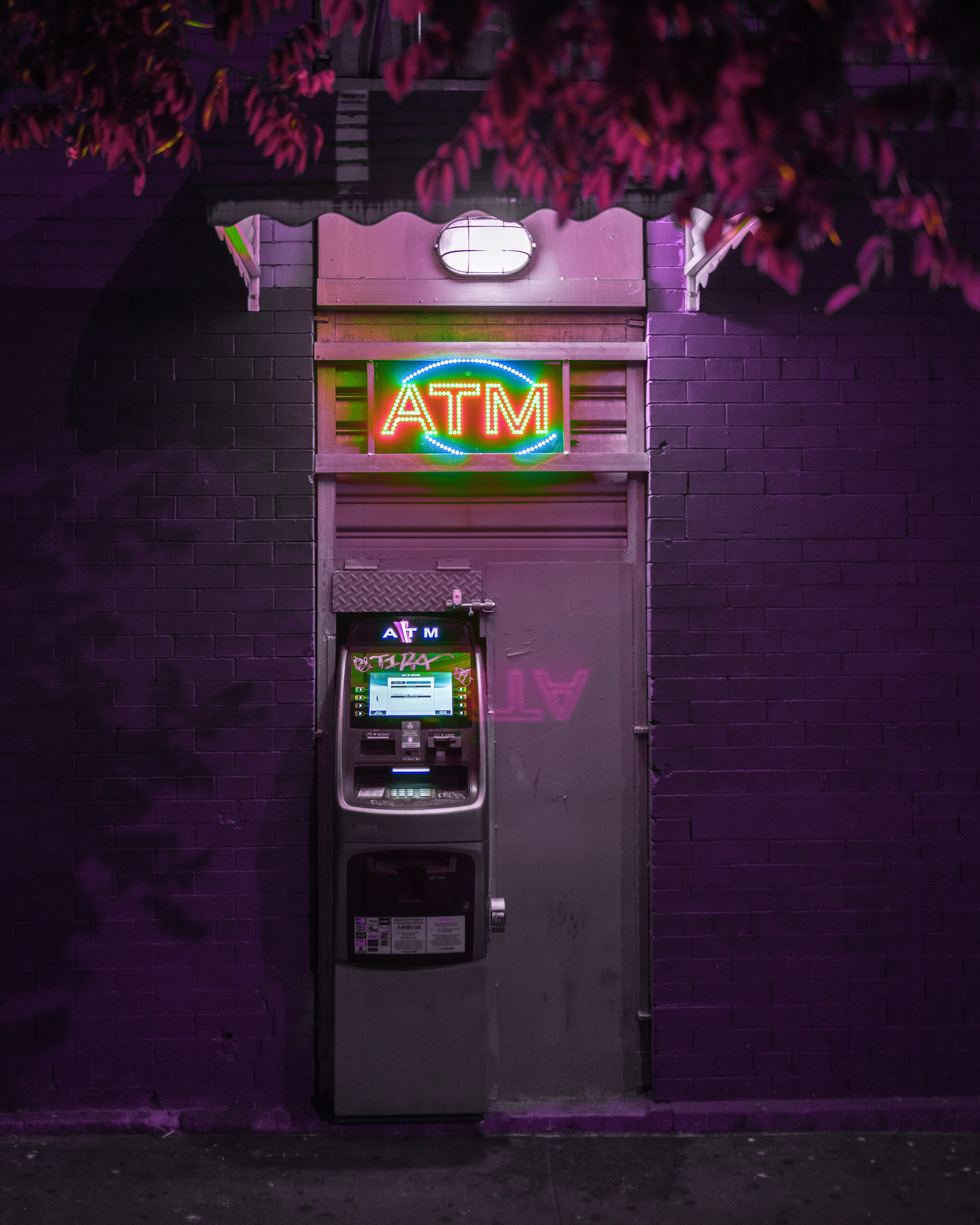 It's no secret that the conflict between state and federal law has created banking issues for hundreds of state-licensed and regulated marijuana businesses.  Cue the Secure and Fair Enforcement Banking Act of 2019 - This bill, better known as the SAFE Banking Act, was passed by the House of Representatives on September 25, 2019 with overwhelming bipartisan support.

While it still has to face the republican-controlled Senate, if made into law, the bill will allow cannabis-related businesses access to the federal banking system and provide financial institutions with a safe harbor by prohibiting federal banking regulators from penalizing a depository institution for providing banking services to a legitimate CRB. There's no doubt that the SAFE Banking Act is a huge milestone as it is the first piece of cannabis reform legislation to clear any Congressional chamber, but what, if anything, does it mean for hemp and hemp-derived cannabis-related businesses (“CRB”)?

Despite widespread state legalization of cannabis, there still remains an underlying fear that major financial institutions (which are largely regulated by federal agencies) will face severe financial and/or criminal consequences for banking CRBs due to the fact that marijuana remains a Schedule I substance under the Federal Controlled Substances Act. It is apparent, the banking industry is torn between serving the financial needs of legal local businesses' and complying with federal regulations that classify these same businesses as unlawful.  This concern has left most risk-averse banks and credit unions - which accounts for a majority of financial institutions - unwilling to lend financial services to CRBs. As a direct result, many CRBs are operating almost entirely in cash, unable to accept credit cards, deposit revenues or write checks. Consequently, these businesses have become prime targets for crime.

Approximately one (1) year ago, Hemp was federally legalized with the passage of Hemp Farming Act of 2018. Since then, market demand for hemp products, and in particular hemp-derived cannabidiol (“CBD”), has dramatically increased. However, hemp business owners have found it almost as equally difficult to access basic banking services that state-licensed and regulated marijuana businesses do. Likewise, this has made it just as difficult for some hemp business owners to run their companies successfully and meet the current demand as they often cannot accept debit and credit payments from customers, are subject to high transaction fees, and frequently dropped as clients by their banks and payment processing providers.

So why is this still a problem after the federal government legalized hemp?  Well, the Hemp Farming Act of 2018 defined industrial hemp as cannabis with a THC concentration of up to .3 percent and classified anything with a higher concentration as the still federally illegal “marijuana”. While it may seem like the federal government provided us with a bright line rule here, in reality there is a very fine line between hemp and marijuana, and whether a specific harvest is classified as either will depend on when and how it is tested. However, federal regulators have yet to develop a standard or provide regulations for testing hemp for THC concentration to distinguish the two from one another. To further muddy the waters, states have stepped in with their own regulations and methods of distinguishing what is federally-legal hemp and federally- illegal marijuana. However, these state standards vary such that one harvest may be legal in one state but illegal in another. This has left everyone in the dark, including banks and credit unions as they struggle to determine which clients they can or cannot provide services to without fear federal backlash.

Financial institutions have a legal obligation under the Bank Secrecy Act to report any activity that is suspicious in nature but, because the requirements and regulations of the hemp industry lack transparency, banks and credit unions have found it nearly impossible to adequately monitor and maintain hemp accounts -- at least not without what they believe to be substantial risk.  Consequently, these financial institutions have shied away from providing services to hemp businesses altogether despite their legal status under federal law.

It is also worth noting that businesses that offer hemp-derived CBD products have experienced an even greater difficulty in obtaining financial services due to confusion on their legal status. This is mainly because the U.S. Food and Drug Administration has held the position that many hemp CBD products are being marketed illegally and may be unsafe, but they also have not provided any clear directions on how a hemp-derived CBD product may be legally marketed.

As originally drafted, the SAFE Banking Act focused on state-licensed and regulated marijuana-related business and offered little to help hemp businesses despite their comparable exclusion from the banking industry. However, in hopes of the bill going the distance, prior to its passage, the House attempted to sweeten the cannabis reform legislation for the Republican-controlled Senate by adding a few Republican-friendly provisions. One such provision is a carve-out for hemp businesses that requires federal banking regulators within 90 days of enactment to issue guidance and recommend best practices to financial institutions on how they should serve the hemp industry. The amended bill also explicitly provides that the SAFE Banking Act shall apply to hemp, including hemp-derived CBD products, in the same manner as it applies to marijuana.

So what happens now? Now, the fate of the SAFE Banking Act rests in the Senate's hands. No indication has been given to suggest when the Act will find its way to the floor, but we remain encouraged that some cannabis reform legislation is finally receiving bipartisan support and making progress in Congress. While skepticism on the Act's safe passage through the Senate hangs in the air, we can only hope that the inclusion of hemp and hemp-derived CBD businesses in the Act's purview will be too much of a win-win for the Senate to resist