The 2018 Sessions’ Rollback: What Does It Really Mean 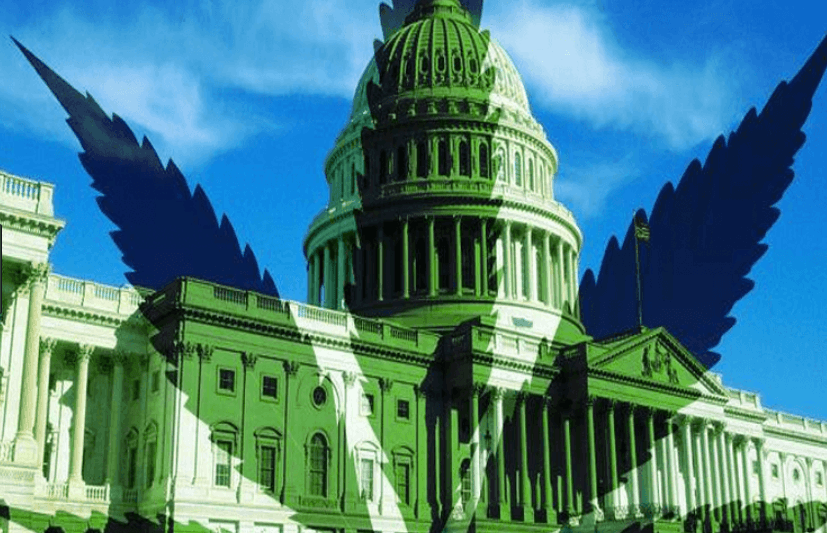 For many in California's cannabis industry, January 4, 2018, was supposed to be a normal day. Most were still enjoying photos and stories of the first day of adult-use sales on January 1, or were focusing on navigating local and state permitting. However, January 4 became the day that United States Attorney General Jeff Sessions announced that the Department of Justice was revoking the guidance on cannabis enforcement from the Obama Administration. This includes the Cole Memo of 2013, which had strongly discouraged United States Attorneys from prioritizing the prosecution of those who complied with state cannabis laws.

Why Sessions made this announcement on January 4, 2018 is unknown. He had spent much of 2017 sending various signals about marijuana policy. He always made his own personal views clear: he despises marijuana and believes the country is better off with it remaining illegal. Indeed, in March 2017 he described marijuana as “only slightly less awful” than heroin. Sessions would temper these personal condemnations with promises to look seriously at the Cole Memo, and even praising its priorities as a valuable tool for prosecutors at times.

But, speculating about why Sessions has made this change is less important than understanding what it means. Unfortunately, what exactly this change will mean for daily operations is unclear. In revoking the Obama-era memos, Sessions focused solely on revocation with a lack of any actual affirmative action or directive. He did not set forth a comprehensive marijuana enforcement policy that he wanted US Attorneys to adopt. Rather, he simply tossed the enforcement ball to those local US Attorneys, stating that they should decide for themselves how to prioritize marijuana prosecutions amid the many priorities that they must consider.

Following this announcement, the cannabis community has focused on the press releases of the US Attorneys of California and other states. The Northern District position is currently vacant, and the appointments in the Central and Southern Districts, Nicola Hanna and Adam Braverman, are new appointees to their posts. Indeed, Hanna had been appointed only days before the Sessions' announcement on January 4, 2018. Most of the current acting US Attorneys in California are interim, and none have faced Senate confirmation yet. Hanna, whose Central District includes Los Angeles, has offered no policy or guidance on the prosecutorial priorities he will set. Braverman, whose Southern District includes San Diego, issued a boilerplate press release, thanking the AG for returning discretion to local prosecutors and promising to focus on his priorities of fighting violent crime, international crime rings, and “stem the rising tide of the drug crisis.” In the Eastern District, which includes Sacramento, the appointee awaiting Senate conformation is Scott McGregor. McGregor already served as US Attorney under President George W. Bush. McGregor has a history of prosecuting cannabis cases, including medical cannabis ones. On the other hand, his office released a statement even more boilerplate than Braverman's, stating his office would decide prosecutorial priorities “in accordance with our district's federal law enforcement priorities and resources.”

As we wait for the US Attorneys of California to offer more insight into their plans, the cannabis community is also watching the United States Congress. As discussed in last month's newsletter, Congress must develop a federal budget. Among the many parts of the budget that Congress will debate will be including the Rohrabacher-Blumenauer Amendment, known in the past as the Rohrabacher-Farr Budget Amendment. This rider has restricted the Department of Justice from spending money allocated to it in the federal budget to prevent states from implementing medical cannabis laws. Cannabis advocates have hailed the rider since 2014 when it was first introduced. Sessions has lobbied Congress to dump the rider, and we should expect him to redouble his efforts this month. Thus, we must redouble our efforts to encourage Congress to keep the rider as a check on federal prosecutions.