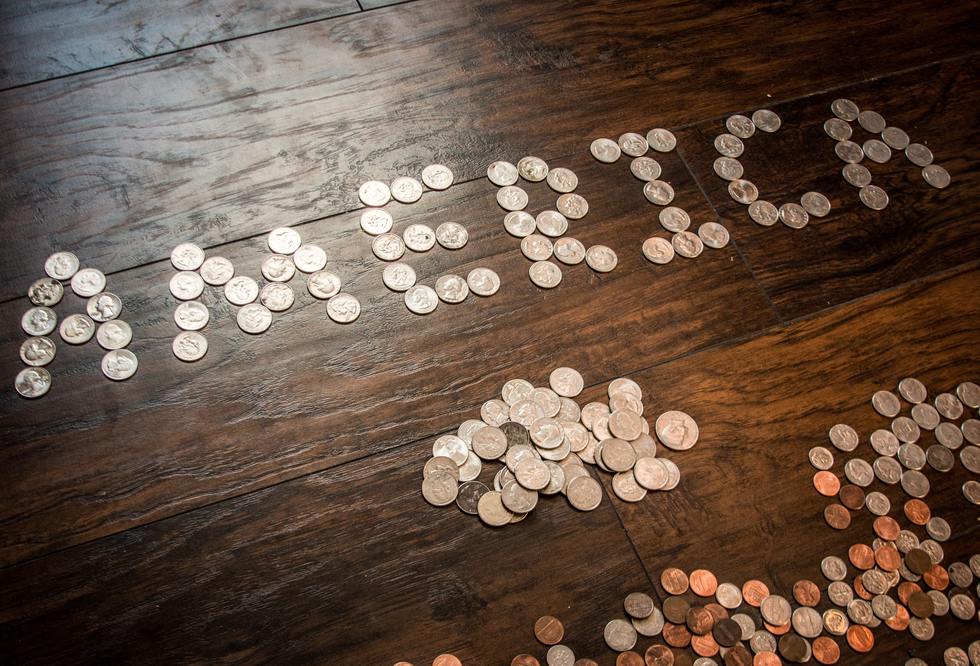 On February 1, 2021, regulations set forth by the California Department of Food and Agriculture,  Bureau of Cannabis Control and Department of Public Health to implement Assembly Bill 1525 were approved by the California Office of Administrative Law and put into effect. The adopted regulations provide a mechanism for licensees to request that state licensing agencies provide certain information to financial institutions, and for the agencies to provide such information to improve access to banking.

Because federal anti-money laundering statutes prohibit financial institutions from providing services to companies engaged in commercial cannabis activity, such companies often have difficulty accessing banking services. However, on February 14, 2014, following the issuance of the Memorandum from U.S. Deputy Attorney General James Cole to all U.S. Attorneys on August 29, 2013 (the “Cole Memo”) – which stated which particular types of violations of federal cannabis laws would be prioritized in enforcement actions by the federal government – the Financial Crimes Enforcement Network (“FinCEN”) issued guidance relating to the provision of banking services to cannabis companies, stating that the enforcement of anti-money laundering and related laws would be enforced in accordance with the priorities set forth in the Cole Memo, meaning that financial institutions providing services to licensed entities otherwise not interfering with such priorities would likely not be prosecuted. The FinCEN guidance also set forth extensive and complicated reporting requirements that a financial institution must comply with in relation to any of its customers that are engaged in commercial cannabis activity. Although the guidance clarified the government's enforcement priorities, most financial institutions – in light of the fact that the provision of such services remains illegal, combined with the onerous reporting requirements – continue to not provide banking services to cannabis companies.

Considering the burden this places on the cannabis industry, as well as the threat to public safety posed by all cash businesses, on September 29, 2020 California enacted Assembly Bill 1525, which (i) grants a safe harbor for financial institutions to provide financial services to licensed cannabis companies in California (stating that the provision of such services will not violate California law solely by virtue of the fact that the person receiving the benefit of any such services engages in licensed commercial cannabis activity); and (ii) enables a cannabis licensee to request that the California cannabis licensing agencies provide information about the licensee directly to financial institutions, in an attempt to reduces the friction financial institutions face in fulfilling the federal reporting requirements set forth by FinCEN. For a full analysis of AB1525, read our article in the Daily Journal.

The hope is that, with these regulations the cannabis industry can gain access to banking.  On the flip side, some would prefer to stay off the grid completely or are concerned about the potential ripple effect of disclosure of confidential information to banking institutions when the underlying activities are federally illegal.

Either way, this step towards access to institutional money signifies something great for the cannabis industry and likely will make it more attractive for investors and those who have historically shied away from the industry.